Jumpcut founder Kartik Hosanagar is a professor at the Wharton School, but about ten years ago, he spent his summer in an unlikely way: he wrote a screenplay. Set in India, his script garnered some interest from producers, but no one took the plunge to fund a film by a first-time Indian director.

Now, films featuring diverse casts are gaining traction – this year, Chloé Zhao became the first woman of color, and only the second woman ever, to win the Academy Award for Best Director. At the previous ceremony, Bong Joon-ho’s “Parasite” became the first non-English language film to win the Academy Award for Best Picture. Still, according to a recent report from McKinsey & Company, Hollywood leaves $10 billion on the table each year due to the industry’s lack of diversity.

“How do you make a bet on underrepresented voices or underrepresented stories?” asked Hosanagar. “While there’s awareness, there’s no action, because nobody knows how to do it. So that’s what got me into Jumpcut. It’s this rare company where 20 years of my work on data science and entrepreneurship meets with who I am outside of my work.” 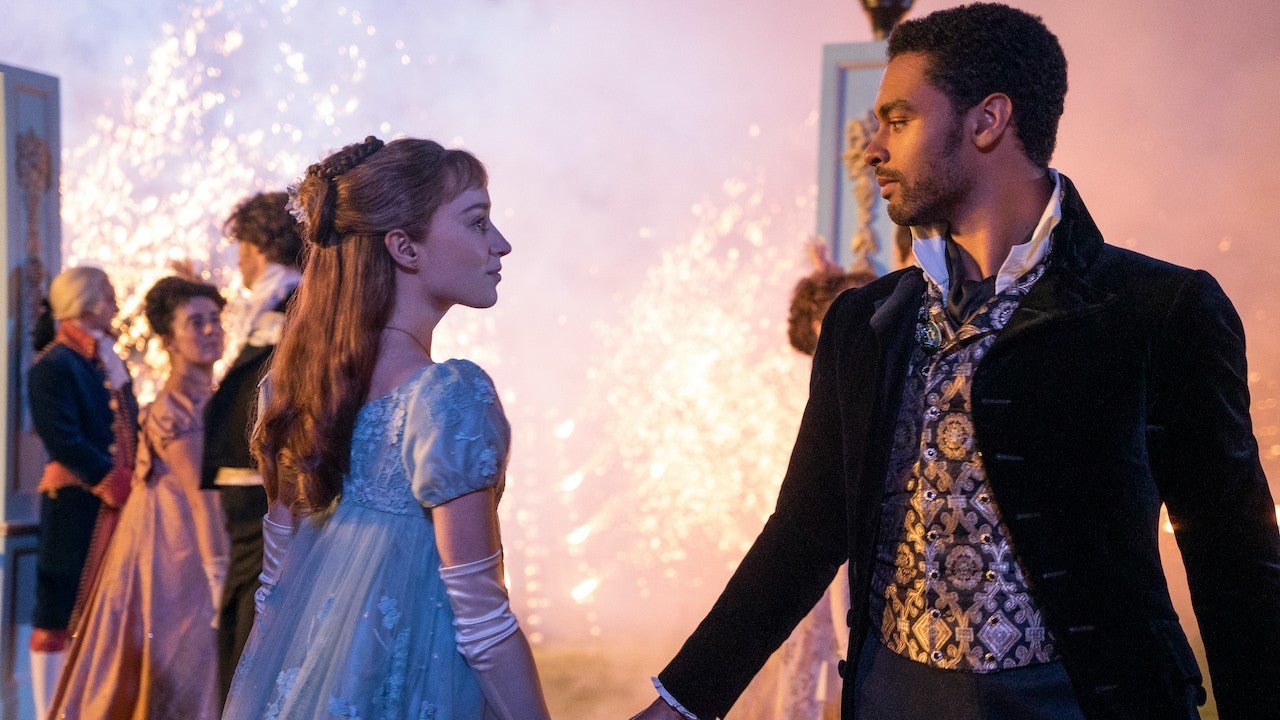 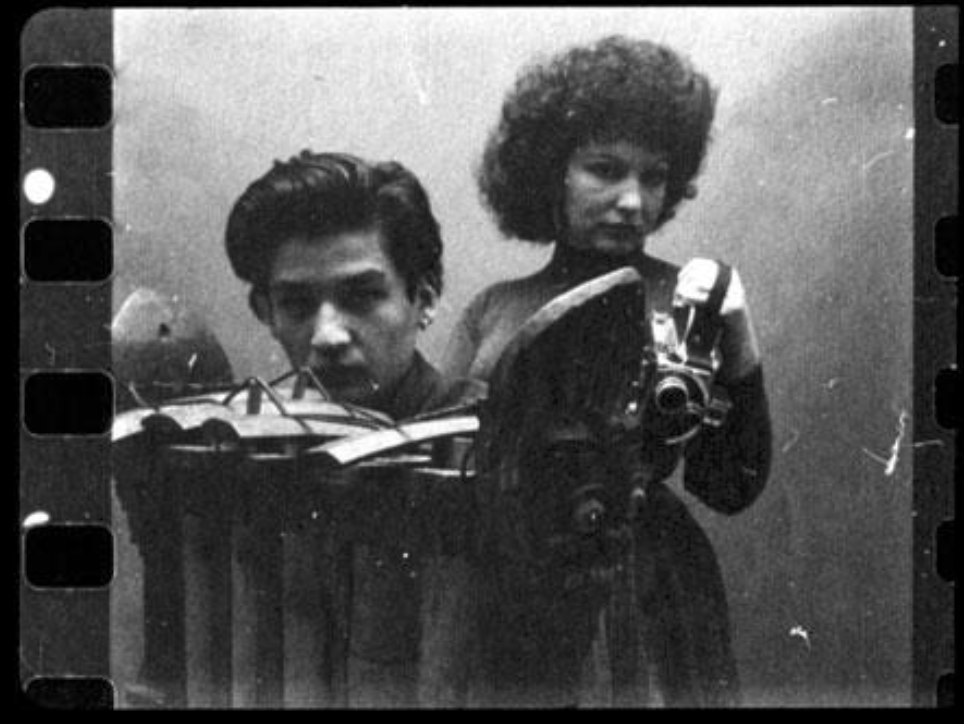