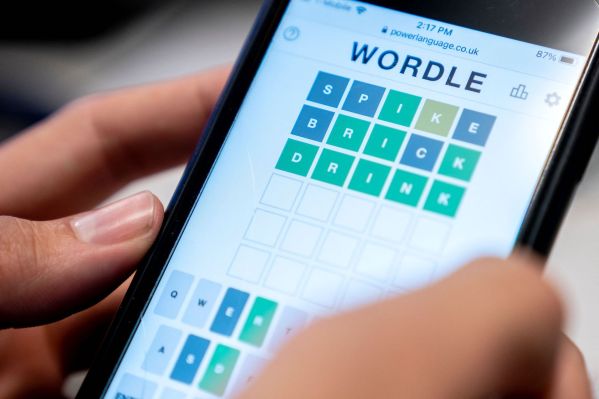 If you’ve been on Twitter lately, you’ve probably noticed your timeline drowning in grey, green and yellow squares. Those posts are thanks to Wordle, a free word game that gives you six tries or fewer to guess the correct word for the day.

The game is absolutely everywhere, growing from a handful of users to hundreds of thousands in a matter of weeks, despite being both free to play and originally built by a software engineer in Brooklyn, Josh Wardle, for his partner.

Wordle stands out in a world of in-app purchases and loot boxes because it’s free to play, has no advertising at all, and most importantly, is played on a simple website, rather than requiring an app to be downloaded from Apple’s App Store or Google Play.

The choice to make Wordle a web app, rather than something downloaded from a store makes sense, given that it was developed as a passion project rather than by a business, and it’s a simple, fun game that isn’t really designed to make money.

A side effect of that choice, however, is that Wordle is suddenly being ripped off in app stores by other developers who smell a quick way to make money off of unsuspecting users that either don’t care or don’t know any better.