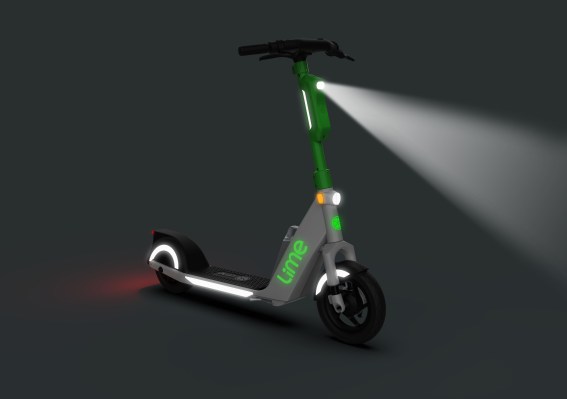 Shared micromobility operator Lime will temporarily shut down its operations in several South Korean cities at the end of the month. Lime attributes its withdrawal to regulatory shortfalls, like the lack of a request-for-proposal (RFP) process, which has led to a large number of operators with uncontrolled fleet sizes causing disorder and issues with rider compliance, especially around parking and congestion.

“[RFP processes] allow cities to take leadership (and ownership) of the chaotic scooter environment in order to improve parking, ensure safety and create a market that works for their citizens,” a spokesperson at Lime told TechCrunch, adding that Paris is a perfect example of this working well. “We believe South Korea would benefit from moving to RFP systems that select a few outstanding operators in each city to deliver the best possible micromobility programs.”

There are more than 20 e-scooter rental startups operating over 50,000 e-scooters in Seoul, South Korea’s capital, including Swing, Beam, Xing Xing and Kickgoing. Lime’s criticism of the lack of an RFP process in South Korea comes as many companies, like Tier and Neuron, favor limited vendor permits and even exclusive relationships with cities.