Who is Shruti Modi? That is the question people are asking ever since CBI named her among six people in the FIR it has registered in the Sushant Singh Rajput case.

The six people named in the CBI FIR include Sushant's girlfriend Rhea Chakraborty and her family members. The investigative agency's case has been registered on the basis of an earlier FIR filed by Bihar Police, which is based on a complaint lodged by the late actor's family in Patna.

The CBI has named Rhea, her father Indrajit Chakraborty, mother Sandhya Chakraborty, brother Showik Chakraborty, Sushant's house manager Samuel Miranda, and Shruti Modi besides unknown others, who have been charged under various sections of the Indian Penal Code including abetment to suicide, criminal conspiracy, wrongful restraint/confinement, theft, criminal breach of trust, cheating and other offences. 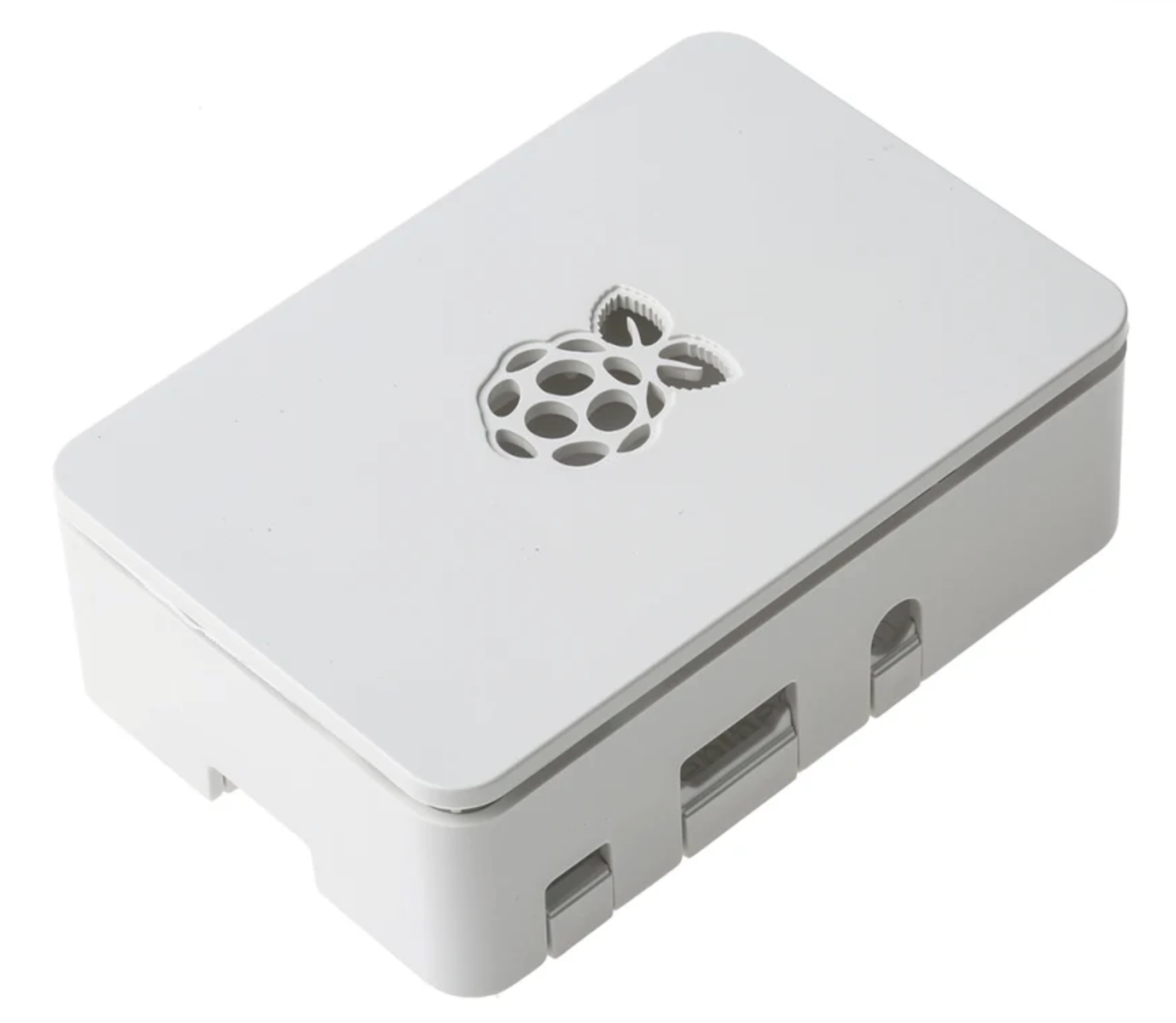 Ok, We'll be back shortly

Bayer will pay up to $10.9B to settle Monsanto weedkiller case