Vivaldi is a feature-full, customizable web browser made by some of Opera's old developers (since they were dissatisfied with the direction Opera was heading). But how does it look in terms of privacy? Versions 1.15 and 2.0 were tested to make this article. Program used for testing requests: Mitmproxy.

Vivaldi makes a bunch of requests to Google upon startup and after (malware protection requests can be turned off, but extension updates don't appear to?). Phones home every 24 hours with a unique ID using Piwik, an analytics service. Anti-privacy Bing as the default search engine. Not fully open source. Connects to an analytics platform that spies on its users.

Vivaldi connects to the analytics platform Piwik[1] that it uses to spy on its users, which is discussed in greater detail in other sections of this page. What is most notable about this is the attitude of Vivaldi's developer team: Developers that belittle privacy concerns, and insult their users further when they speak out about being spied on, are not developers you can trust. Below is an anti-privacy rant from a moderator on Vivaldi's forums:

@dib_ Stop spreading FUD. Piwik as employed by Vivaldi is not "spyware." Piwik is not a "spyware company" (unless Google, Facebook, Yahoo, TVGuide, Microsoft, Apple, NYT, Huffpo, Ancestry.com, WaPo, CenturyLink and McAfee are "spyware companies" — in which case just disconnect your computer and go to bed). It is irresponsible and malicious of you to lie about Vivaldi in this fashion. If you want to know what a connection does, ask. But don't sling around reckless accusations.[2] 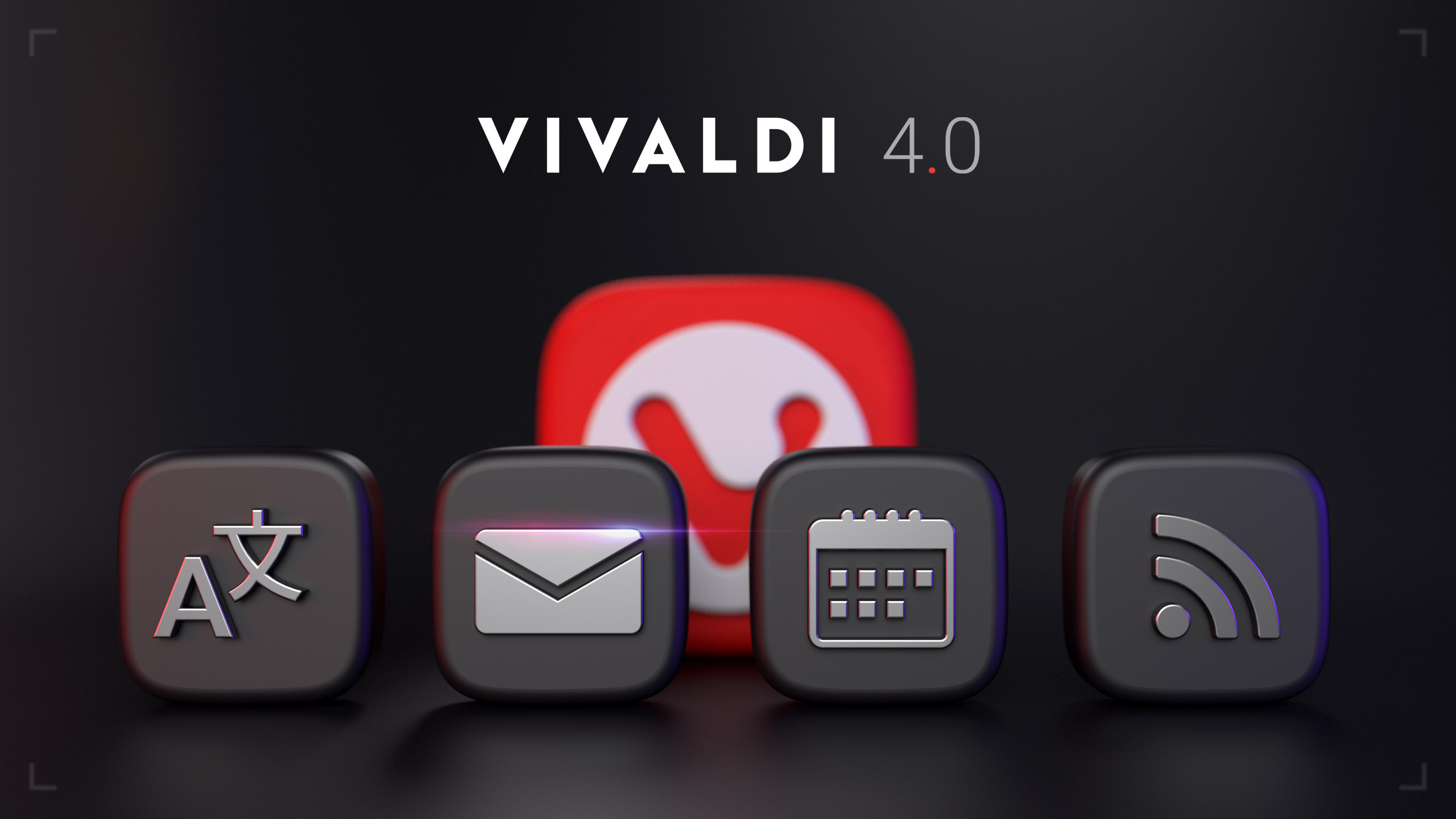 You're Probably Not Using the Web's Best Browser 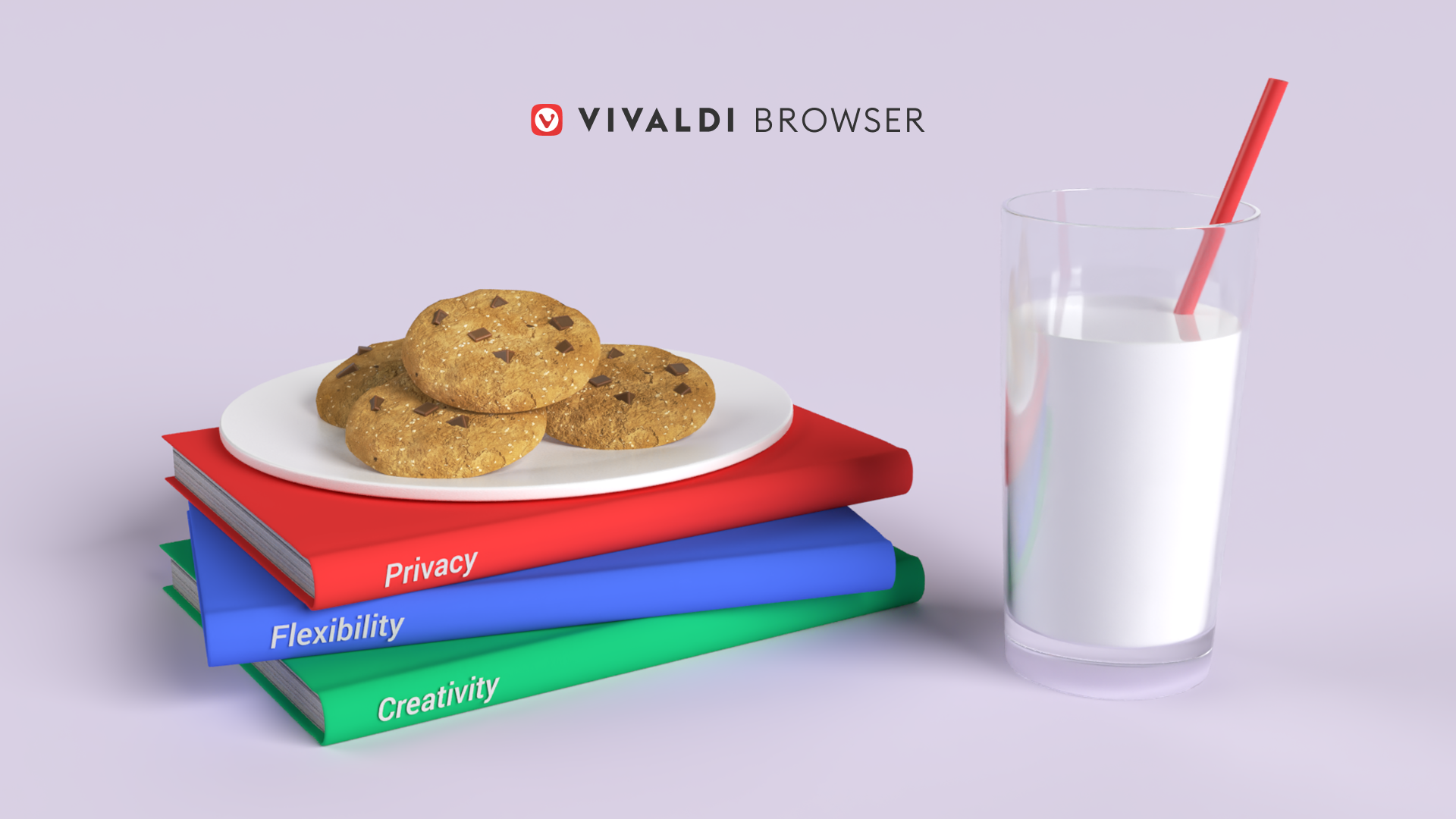 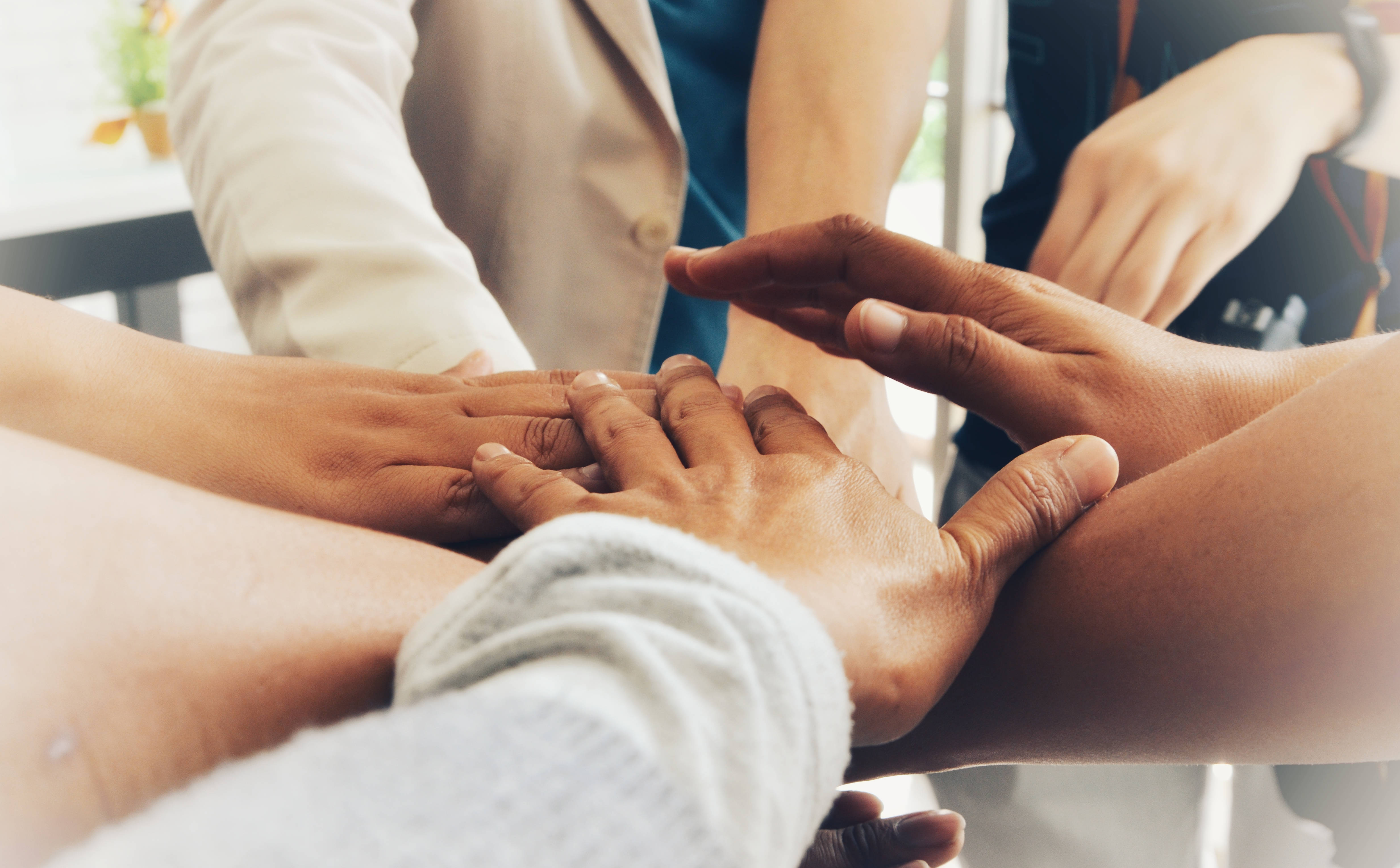 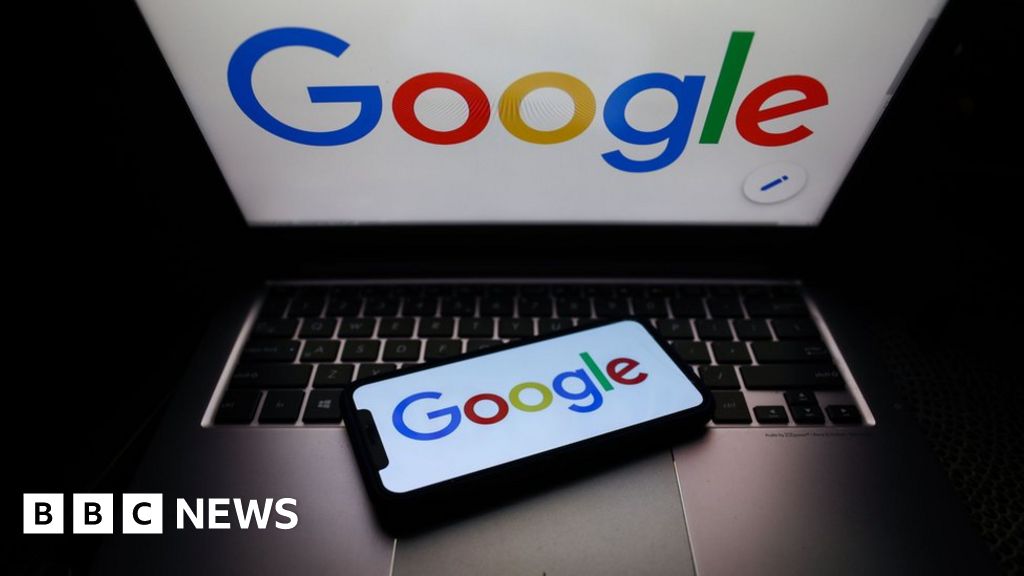 Russia threatens to slow down Google over 'banned content' 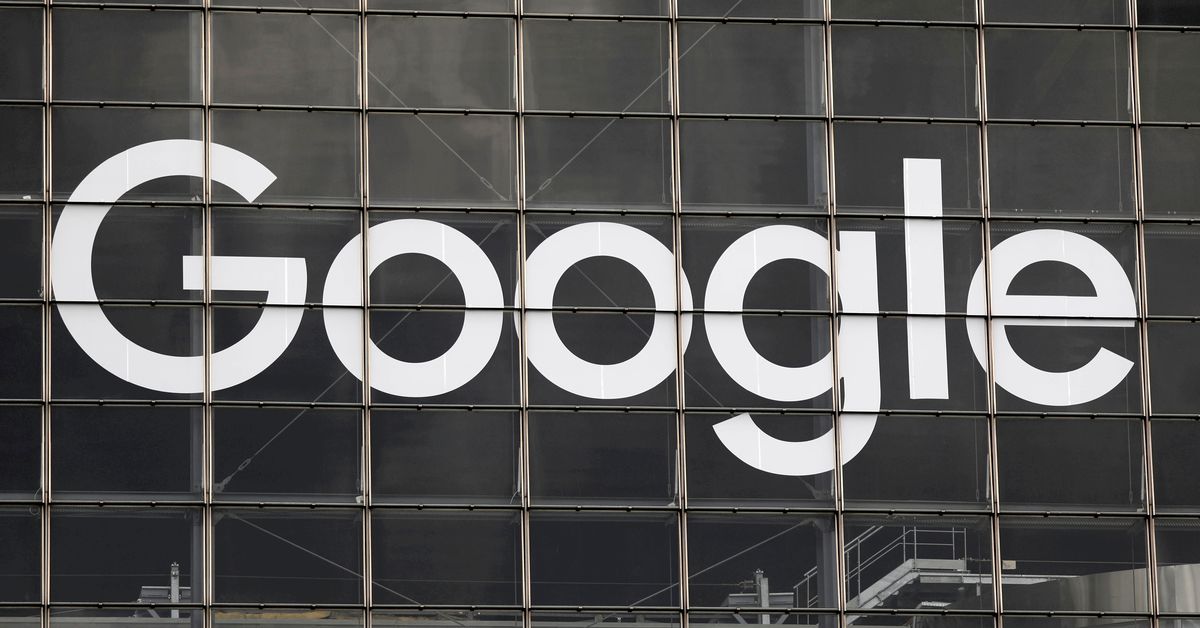