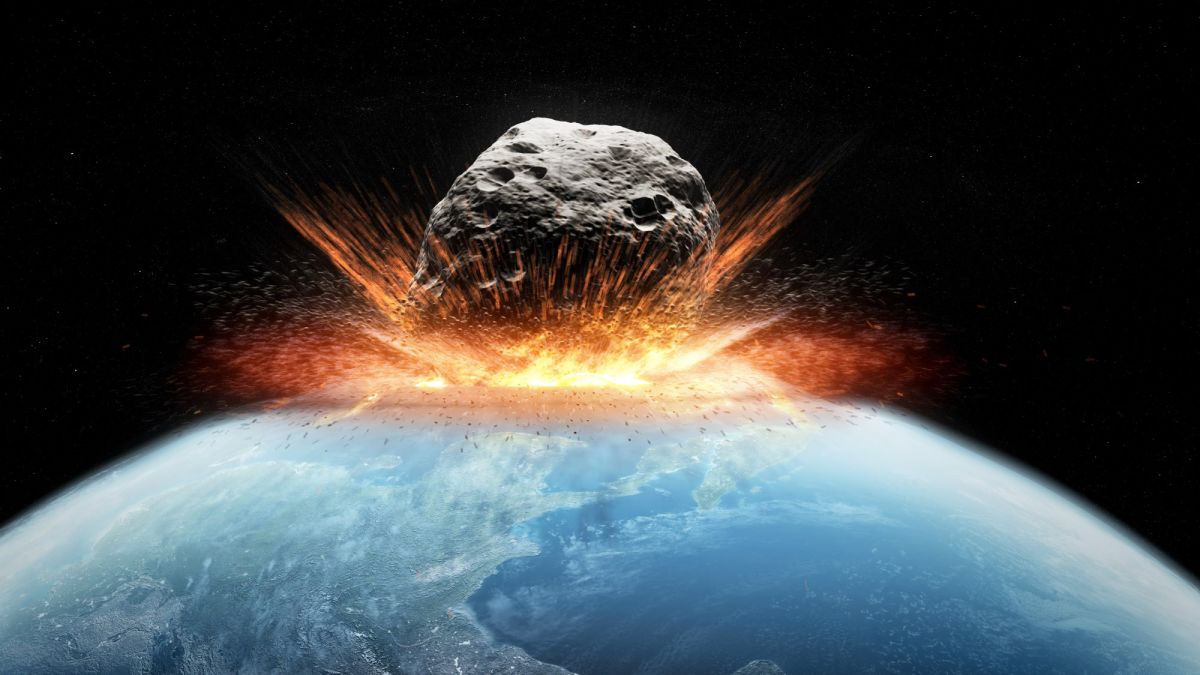 When NASA's Double Asteroid Redirection Test (DART) slams into the tiny asteroid Dimorphos, it will be our first attempt to demonstrate our ability to deflect dangerous incoming asteroids.

For decades, scientists around the world have been scanning the sky, searching for potentially hazardous asteroids in the vicinity of Earth. And as astronomers discover near-Earth asteroids in ever greater numbers, attention is now turning toward how we might protect Earth should an asteroid on a collision course be discovered. One technique is brute force, and to test it, DART will collide with the 560-foot-wide (170 m) Dimorphos at 7:14 p.m. EDT (2314 GMT) on Sept. 26.

Dimorphos is a member of a binary system with another asteroid, the 2,600-foot-wide (780 m) Didymos, making it the ideal target with which to measure our deflection capabilities. DART's so-called "kinetic impact" will alter Dimorphos' orbit around Didymos, and because the two rocks are gravitationally bound, there's no chance that the impact could send Dimorphos accidentally careening across space.

The experiment marks a change of pace for NASA, which has to date focused its spacecraft on science. However, according to Lindley Johnson, the director of NASA's Planetary Defense Coordination Office, the DART mission does not signify a change in policy of thinking about hazardous objects, but rather a continuation of the work done so far.