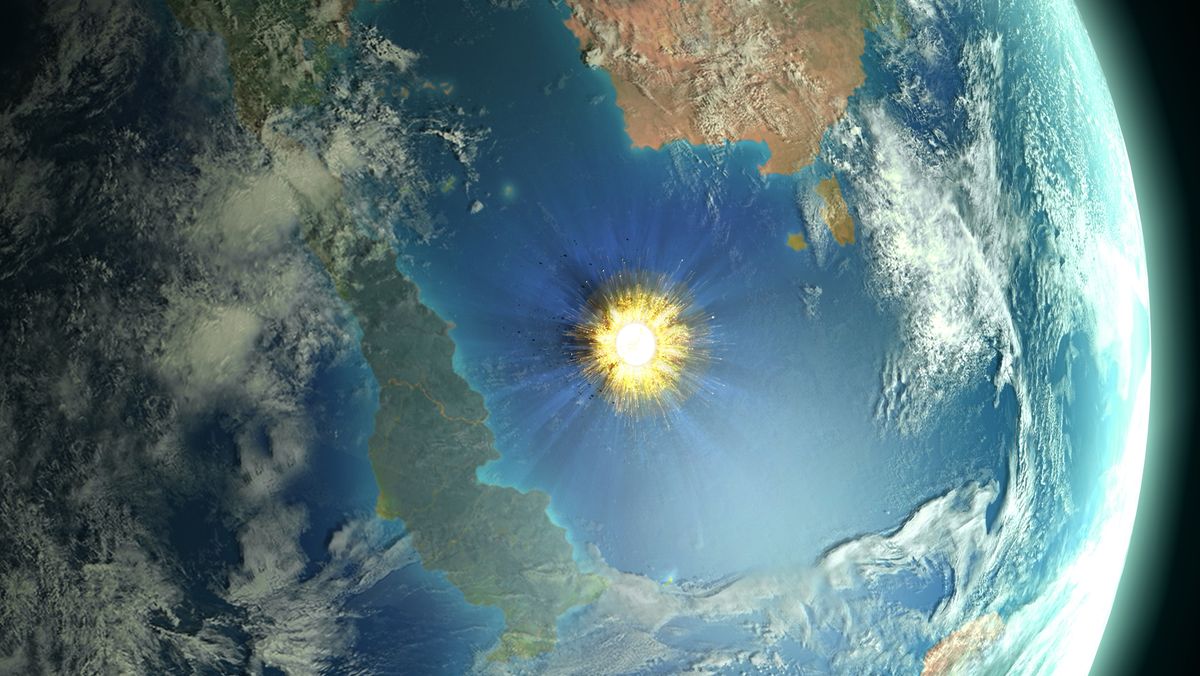 The asteroid accredited with the extinction of the dinosaurs 66 million years ago is likely to have originated from the outer half of the solar system’s main asteroid belt, according to new research by Southwest Research Institute (SwRI).

Known as the Chicxulub impactor, this large object has an estimated width of 6 miles (9.6 kilometers) and produced a crater in Mexico’s Yucatan peninsula that spans 90 miles (145 kilometers). After its sudden contact with Earth, the asteroid wiped out not only the dinosaurs, but around 75 percent of the planet’s animal species. It is widely accepted that this explosive force created was responsible for the mass extinction that ended the Mesozoic era.

Researchers used computer models to analyse how asteroids are pulled from their orbit in different areas of the asteroid belt and drawn towards planets. The observations of 130,000 model asteroids, along with data and behaviour seen in other known impactors, found that objects are 10 times more likely to reach Earth from the outer asteroid belt than previously thought.

Prior to crashing into Earth, the extinction-causing asteroid orbited the sun with others, in the main asteroid belt. This concentrated band lies between planets Mars and Jupiter, with its contents usually kept in place by the forces of gravity. Before this study was released, scientists thought that very few of Earth’s impactors escaped from the belt’s outer half. But, researchers at SwRI discovered that “escape hatches” could be created by thermal forces, which pull more distant asteroids out of orbit and in the direction of Earth. 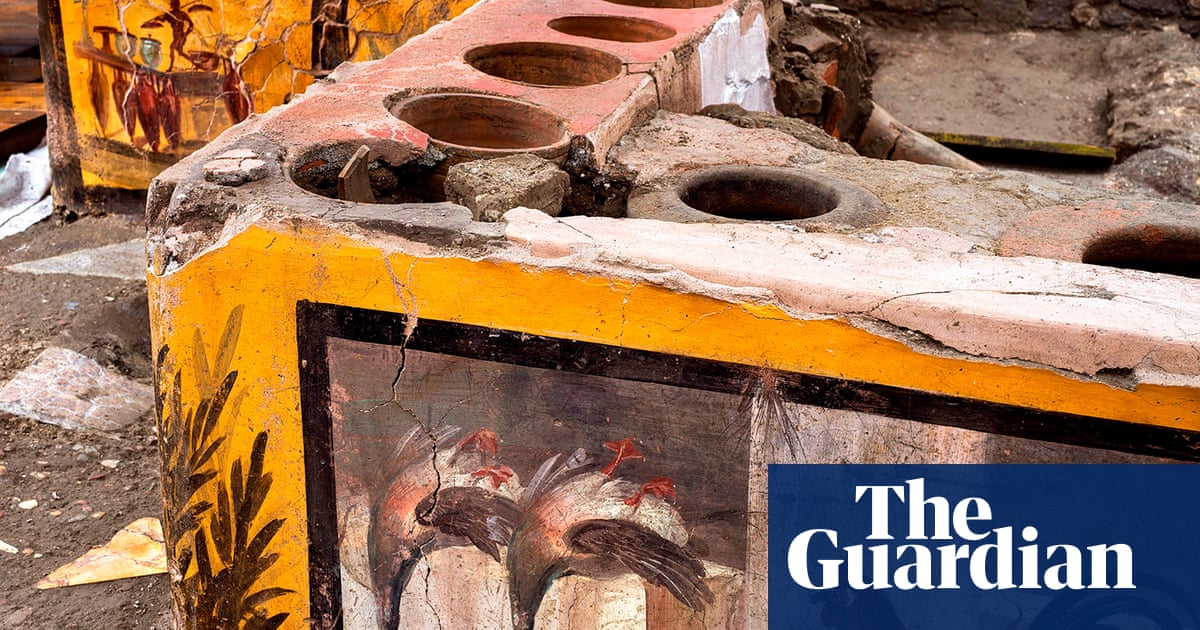 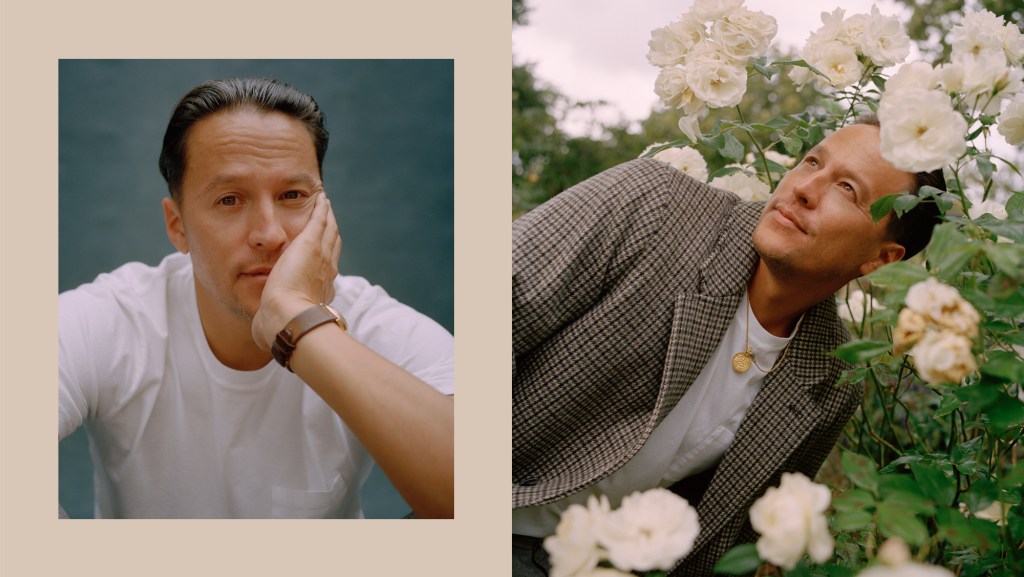 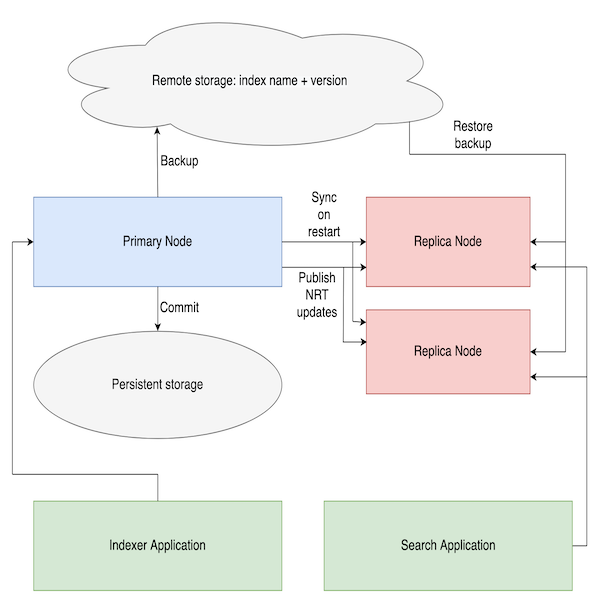 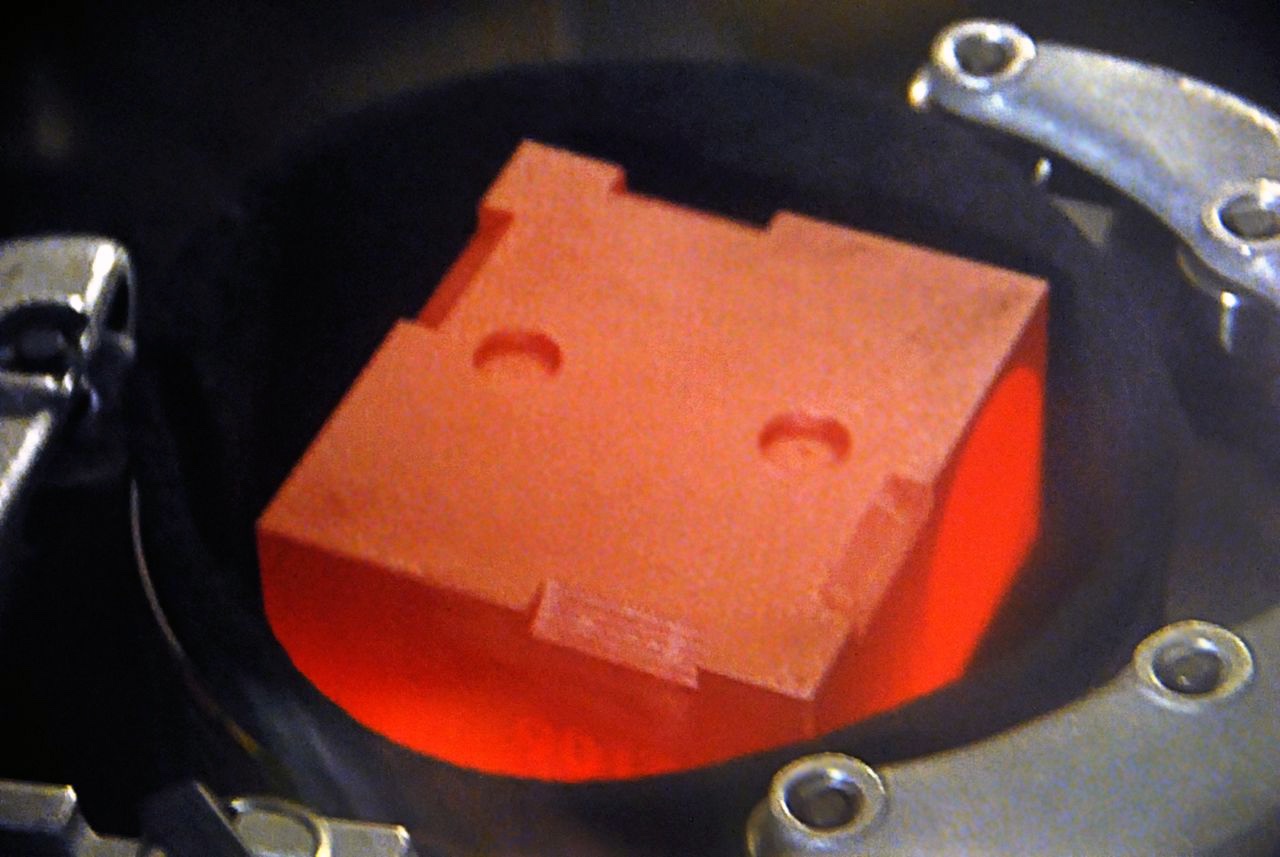 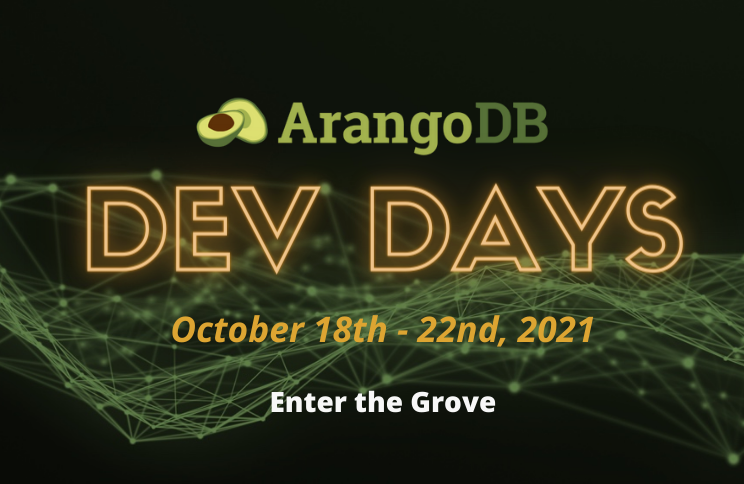 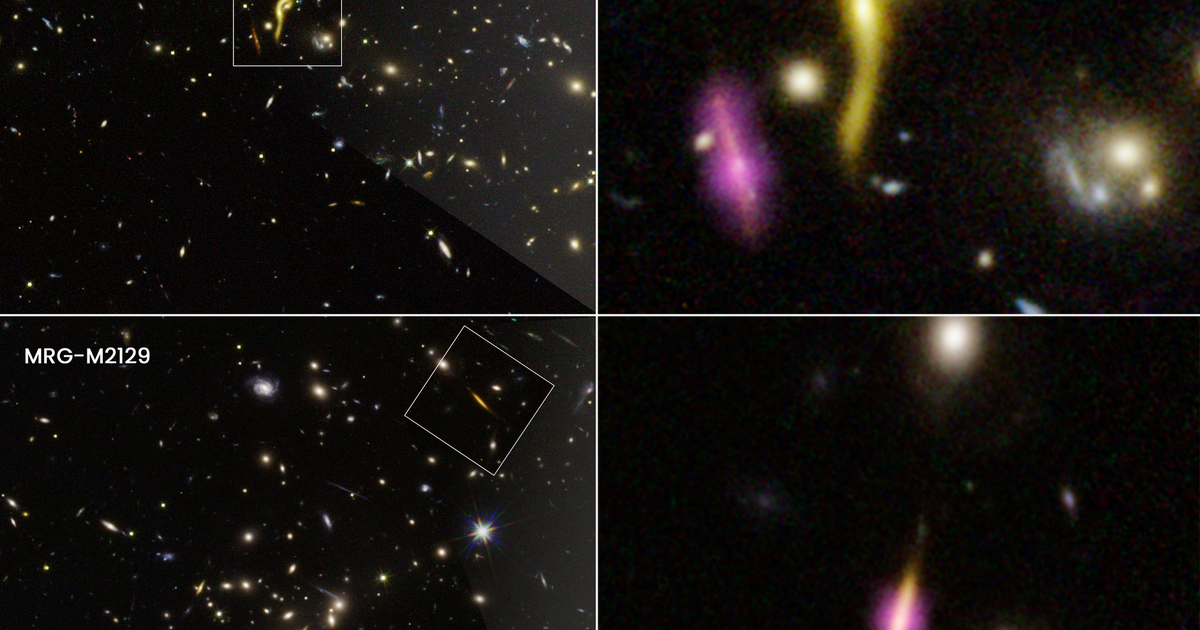 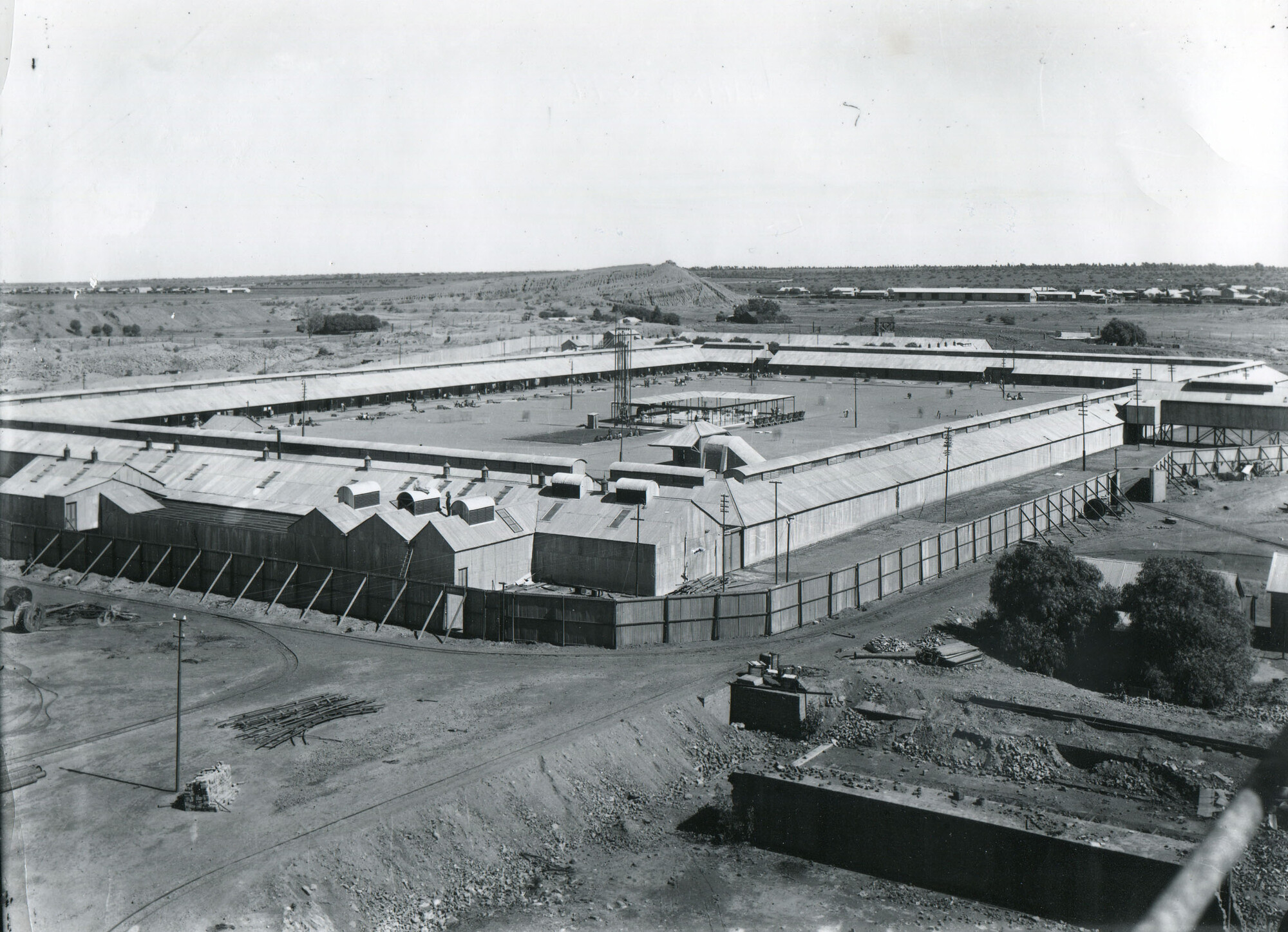 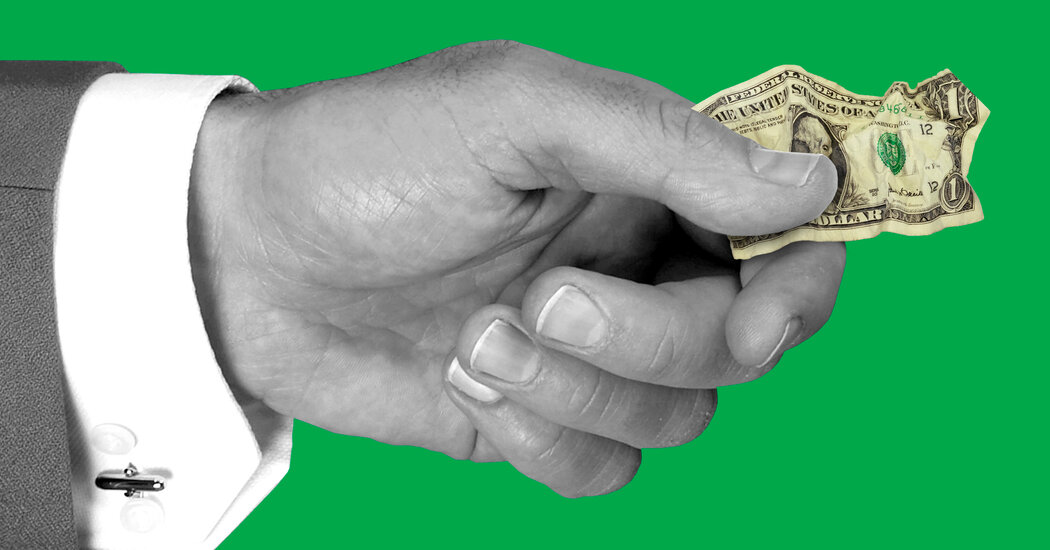