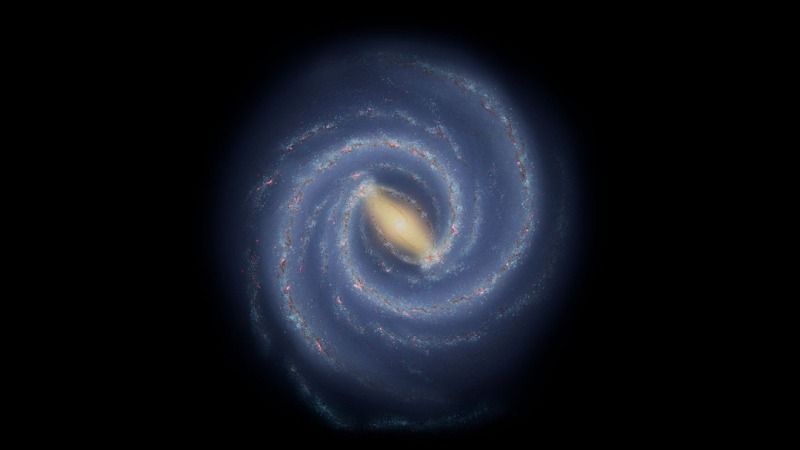 Scientists have found a strange "break" in the spiral arms our Milky Way galaxy that could tell us more about  its galactic history.

The grouping of young stars and gassy regions is described by NASA's Jet Propulsion Laboratory (JPL) as looking like "a splinter poking out from a plank of wood" from the plane of the spiral Milky Way's arms.

Finding the feature was a feat in itself, because Earth is inside the Milky Way. In a statement, JPL officials said the difficulty of performing such research is somewhat like standing in Times Square while trying to draw a map of the island of Manhattan.

Researchers tracked the feature down using the infrared or heat-seeking eyes of NASA's Spitzer Space Telescope (before the observatory retired in January 2020) and the European Space Agency's Gaia mission, which measures stellar distances and motions. Gaia's latest major data release was in July.

The new study focused on a nearby region of one of the Milky Way's arms, called the Sagittarius Arm — home of the famous "Pillars of Creation" stacks of stars that form part of the Eagle Nebula (Messier 16.) Between Spitzer and Gaia, the combined data showed Sagittarius is full of young stars that move in space, at nearly the same velocity and direction. 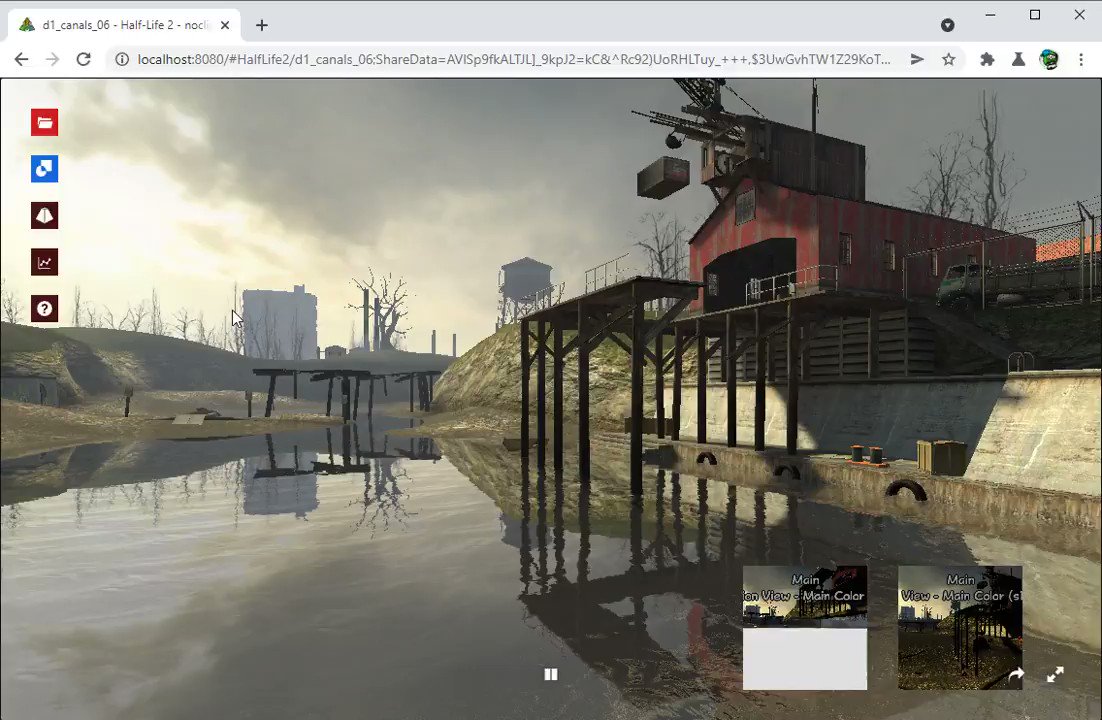