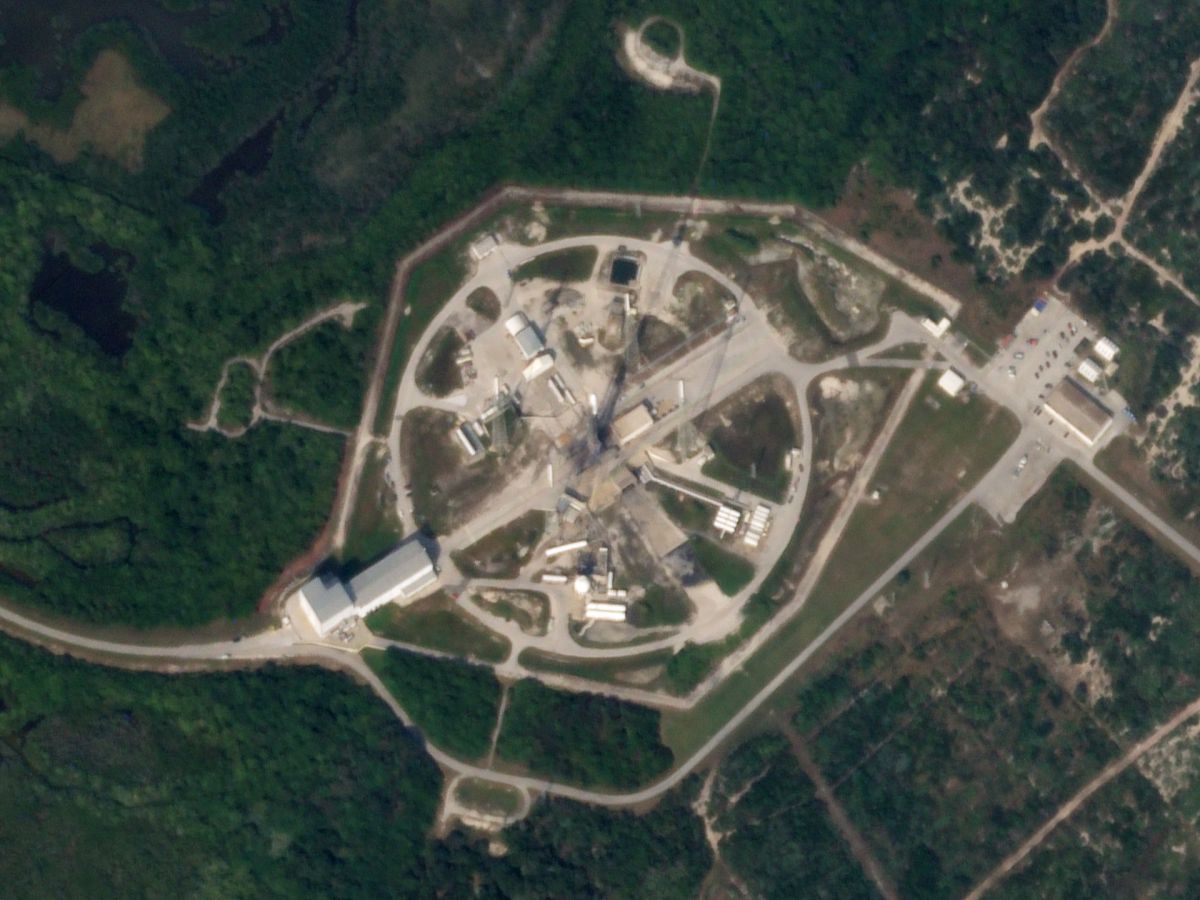 SpaceX has some nice before-and-after photos to mark the 10th launch of one of its Falcon 9 rockets, thanks to a satisfied customer.

The mission, called Transporter-3, marked the 10th launch of this particular Falcon 9's first stage — and its 10th landing as well. About nine minutes after lifting off from Florida's Cape Canaveral Space Force Station, the booster aced a soft touchdown just a few miles away from the launch pad, at SpaceX's Landing Zone 1.

And just for fun - a Planet SkySat captured video today of @SpaceX's Falcon 9 first stage booster back on the ground after its 10th trip to space! pic.twitter.com/IWr1UQdLyzJanuary 14, 2022

Planet managed to capture imagery from space of the Falcon 9 both pre- and post-flight using SkySats, spacecraft about the size of a mini fridge that are capable of resolving features as small as 20 inches (50 centimeters) on Earth's surface. (SuperDoves have a resolution of about 10 feet, or 3 meters, per pixel.)