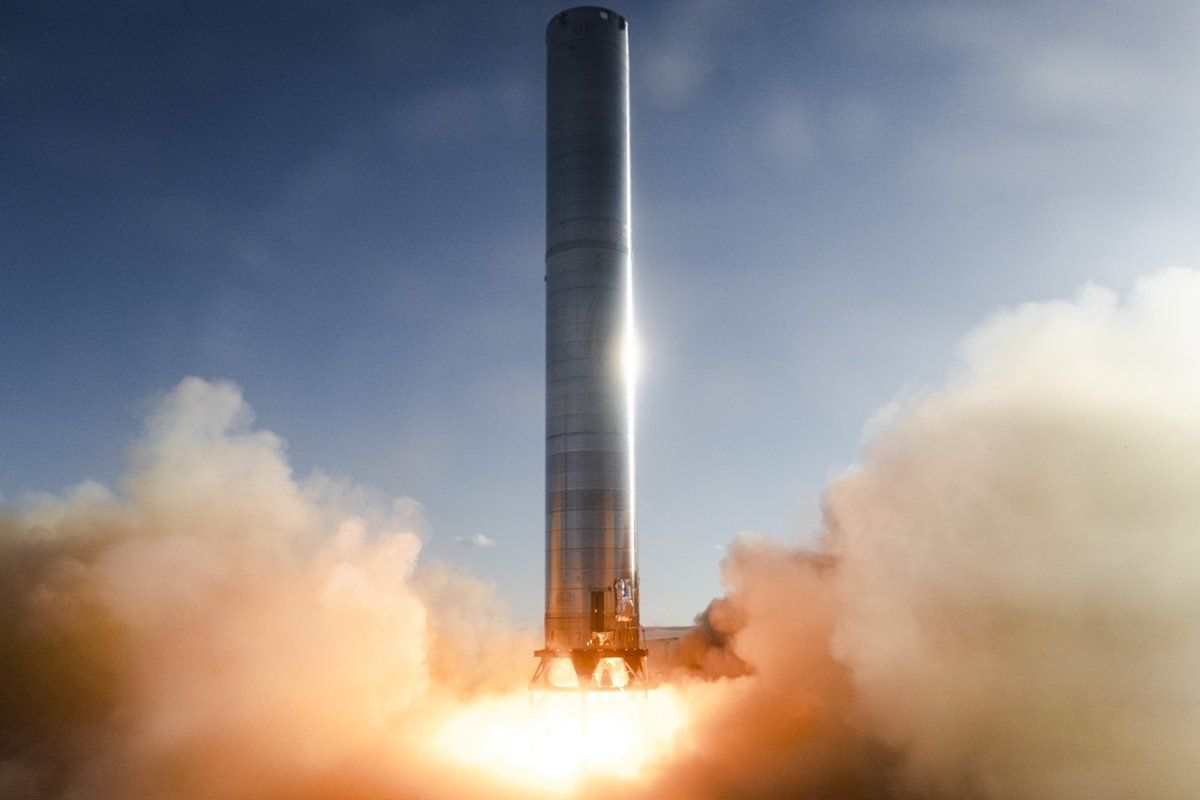 The towering stainless-steel booster, called Super Heavy, ignited three Raptor engines in a brief "static fire" test on a pad at SpaceX's Starbase facility in southern Texas, near the village of Boca Chica. Booster 3, as this particularly Super Heavy is known, is the latest in a series of prototypes for SpaceX's Starship program, which aims to develop a fully reusable launch system for trips to the moon, Mars and beyond.

"Full duration firing of 3 Raptors on Super Heavy Booster," SpaceX CEO Elon Musk wrote Monday night on Twitter. When asked about the chances of more tests with the rocket, Musk added: "Depending on progress with Booster 4, we might try a 9 engine firing on Booster 3."

If nine engines sounds like a lot, that's already the amount SpaceX uses on every Falcon 9 rocket's first stage. The company's Falcon Heavy rocket, which consists of three boosters and an upper stage, ignites 27 engines together during liftoff. Starship's Super Heavy booster, meanwhile, is expected to use over 30 engines during launch. 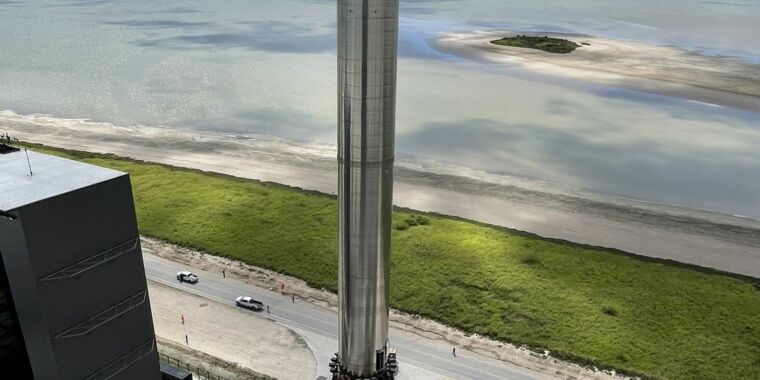 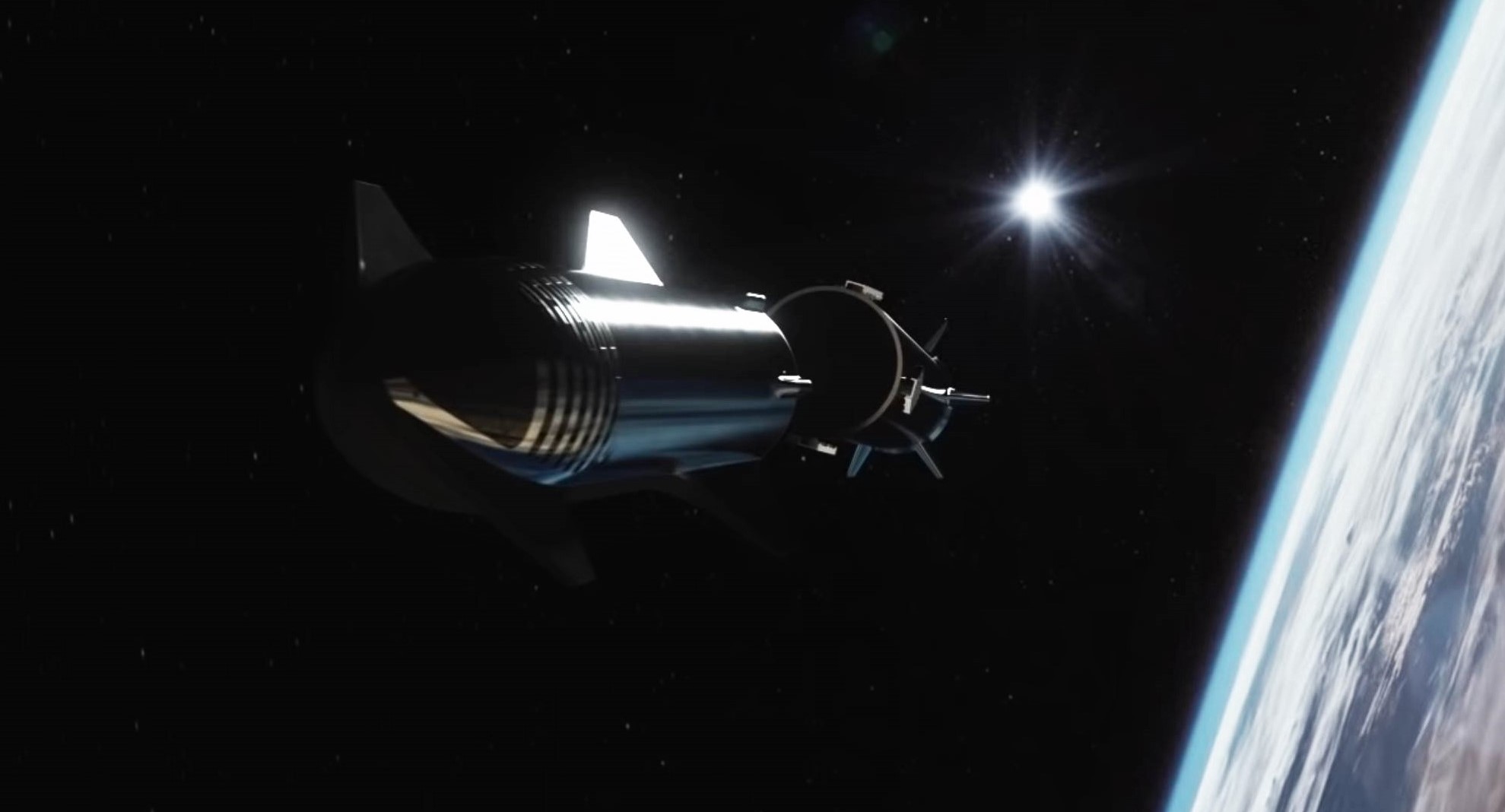 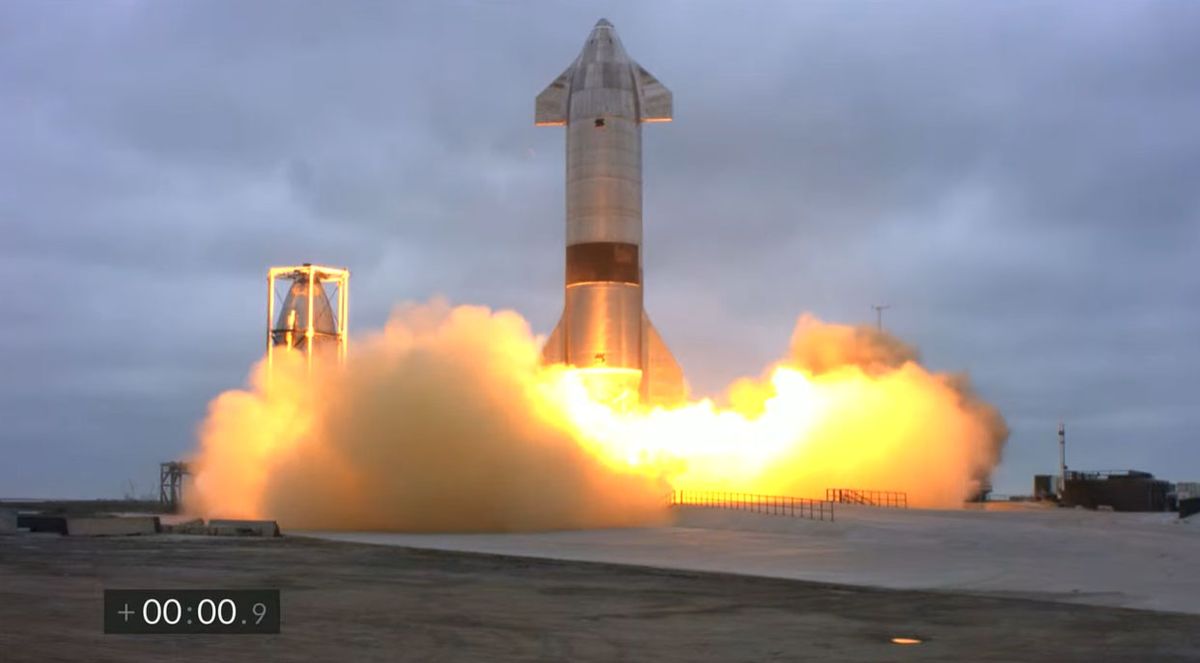 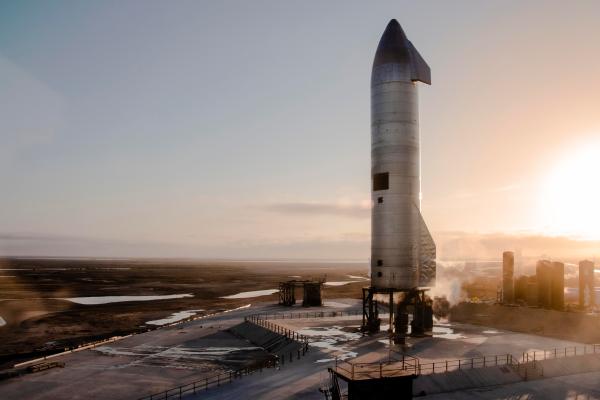 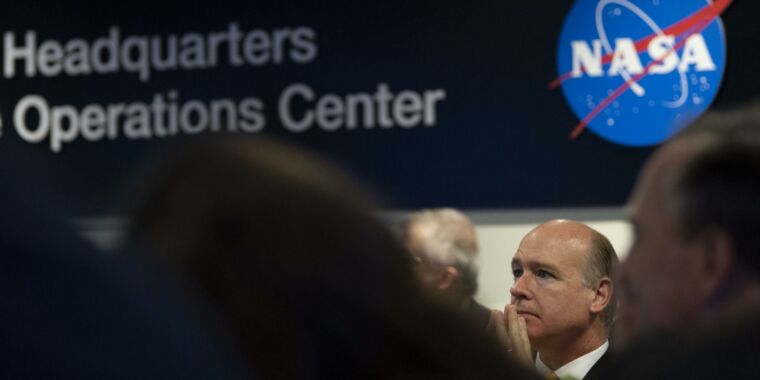