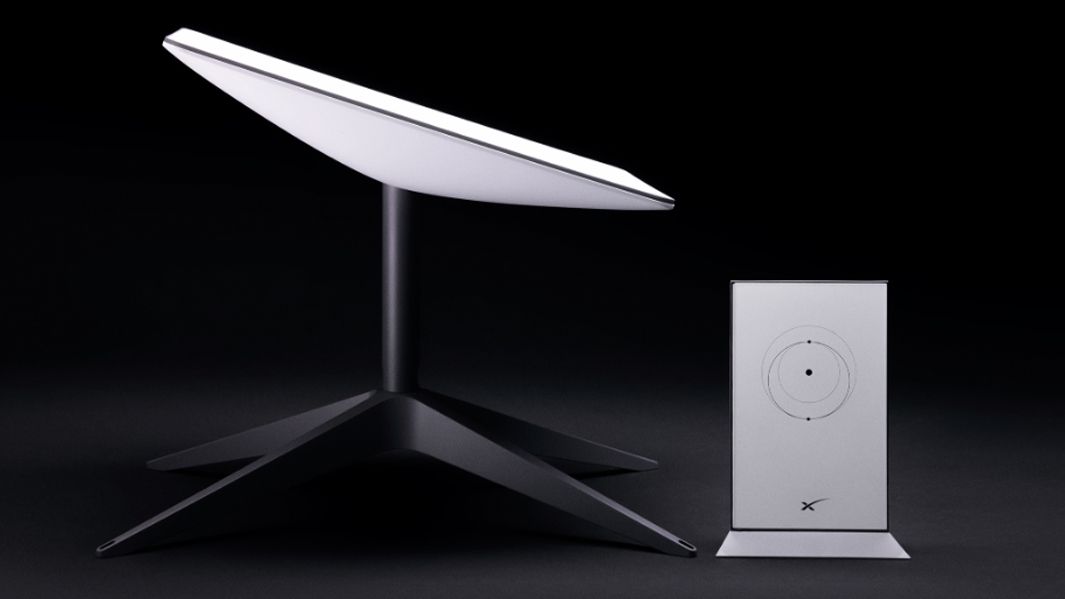 SpaceX, with the help of the United States Agency for International Development (USAID), has sent at least 5,000 Starlink terminals to the country, whose cities have been besieged by Russian forces since February.

But Musk says it's been a difficult environment. "Starlink has resisted Russian cyberwar jamming & hacking attempts so far, but they're ramping up their efforts," he wrote on Twitter Tuesday (May 10).

According to a Reuters report, which Musk also shared, a coalition of countries have said that Russia backed a cyberattack against satellite internet systems that ultimately pulled tens of thousands of modems offline shortly after Russia invaded Ukraine Feb. 24.