Europa, one of Jupiter’s Galilean moons, has twice as much liquid water as Earth’s oceans, if not more. An ocean estimated to be anywhere from 40 to 100 miles (60 to 150 kilometers) deep spans the entire moon, locked beneath an icy surface over a dozen kilometers thick. The only direct evidence for this ocean is the plumes of water that occasionally erupt through cracks in the ice, jetting as high as 200 km above the surface.

The endless, sunless, roiling ocean of Europa might sound astoundingly bleak. Yet it’s one of the most promising candidates for finding extraterrestrial life. Designing a robotic lander that can survive such harsh conditions will require rethinking all of its systems to some extent, including arguably its most important: communications. After all, even if the rest of the lander works flawlessly, if the radio or antenna breaks, the lander is lost forever.

Ultimately, when NASA’s Jet Propulsion Laboratory (JPL), where I am a senior antenna engineer, began to seriously consider a Europa lander mission, we realized that the antenna was the limiting factor. The antenna needs to maintain a direct-to-Earth link across more than 550 million miles (900 million km) when Earth and Jupiter are at their point of greatest separation. The antenna must be radiation-hardened enough to survive an onslaught of ionizing particles from Jupiter, and it cannot be so heavy or so large that it would imperil the lander during takeoff and landing. One colleague, when we laid out the challenge in front of us, called it impossible. We built such an antenna anyway—and although it was designed for Europa, it is a revolutionary enough design that we’re already successfully implementing it in future missions for other destinations in the solar system.

Compiling an application for use in highly radioactive environments

JRC concludes nuclear does not cause significant harm 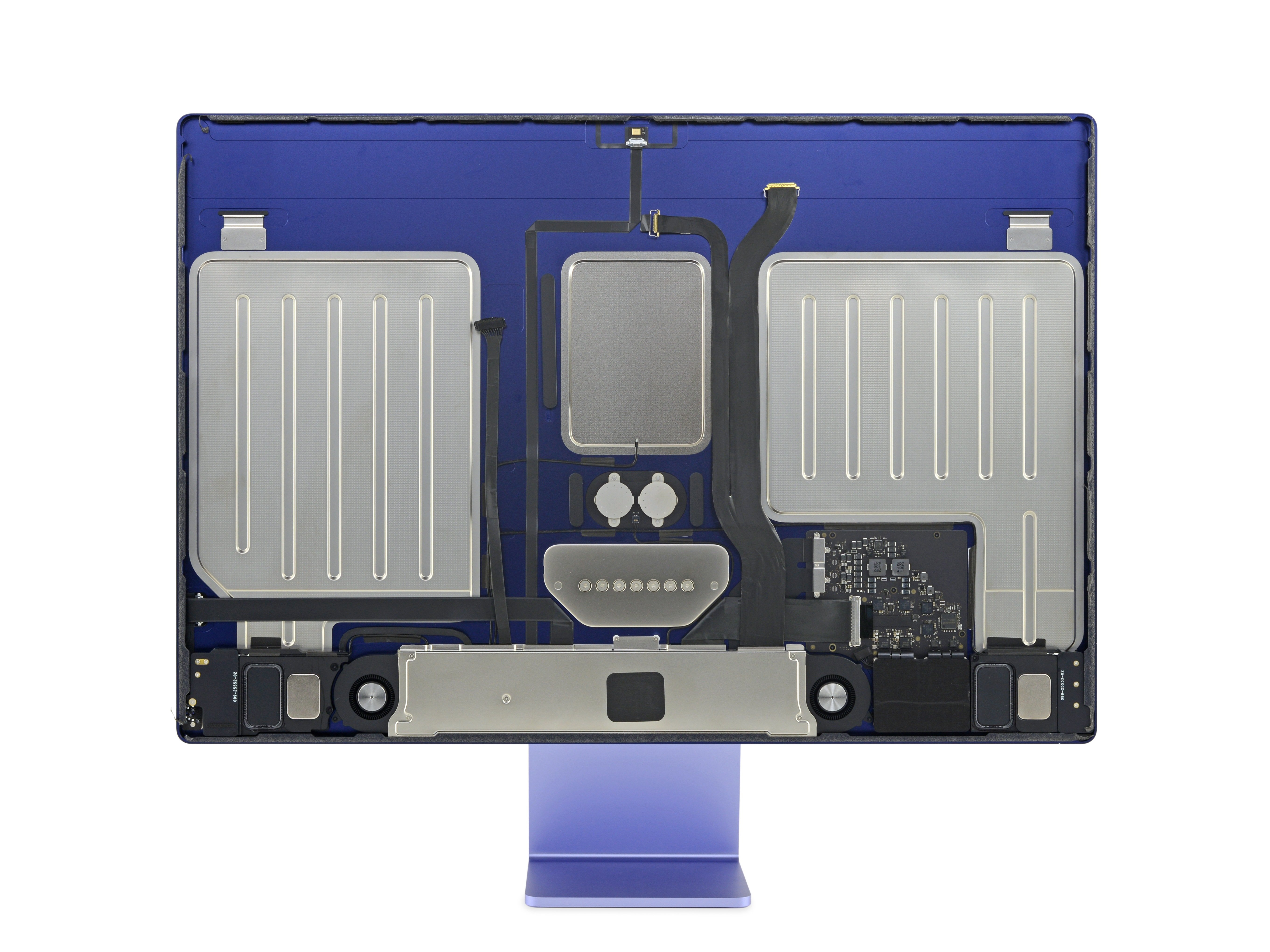 Global cactus traffickers are cleaning out the deserts | Deccan Herald