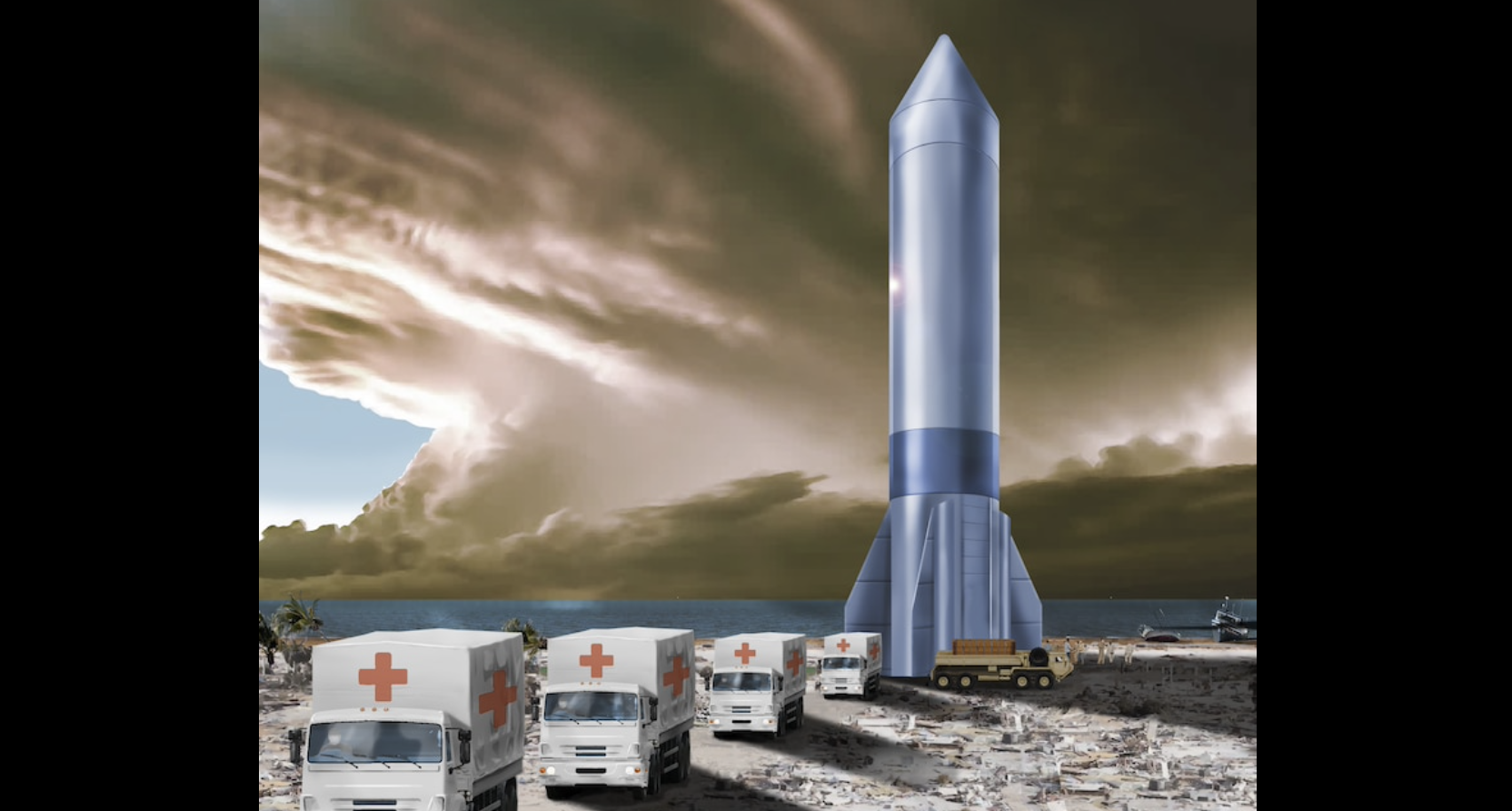 Air Force: Using commercial rockets to deliver supplies not as far-fetched as it sounds

WASHINGTON — U.S. Air Force officials on June 4 expressed enthusiasm about the possibility that commercial space vehicles one day could be used to ship supplies around the world.

“This never really made sense in the past” but now it does, said Greg Spanjers, manager of the rocket cargo program, a new effort to investigate how the military might be able to transport massive loads of supplies aboard commercial rockets.

The Air Force is so confident in the future capabilities of commercial rockets that it designated rocket cargo as one of its so-called Vanguard programs. This is a special designation for technologies that the Air Force believes can transition from science project to actual operations. The Air Force in its budget proposal for fiscal year 2022 is seeking $47.9 million for rocket cargo.

The plan is to figure out what it would take to load military cargo containers into 30-to-100 ton class rockets. The Air Force’s C-17 cargo plane today can move 100 tons. Why use rockets? “Fundamentally, because a rocket can get all the way around the planet in 90 minutes, and an airplane cannot,” Spanjers told reporters on Friday in a video teleconference. 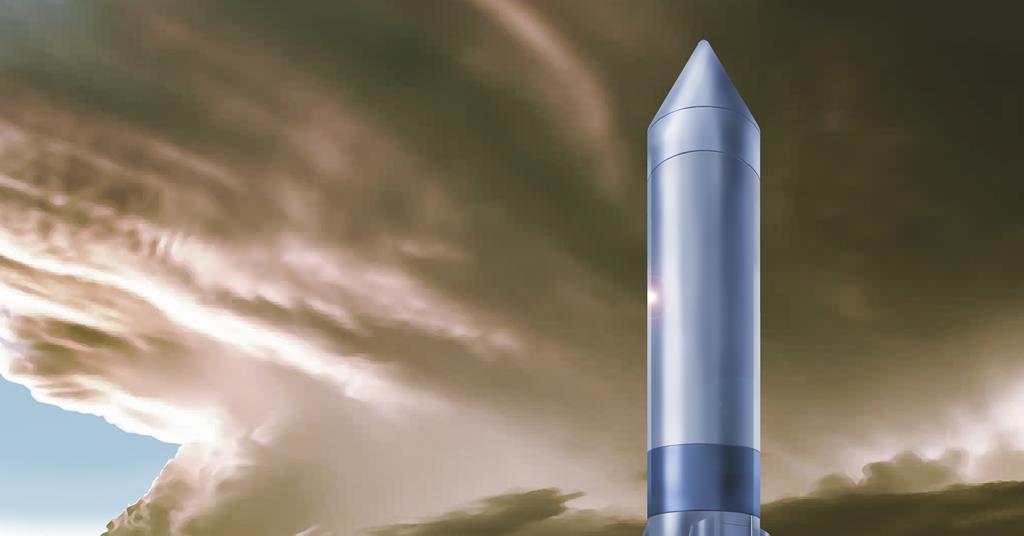 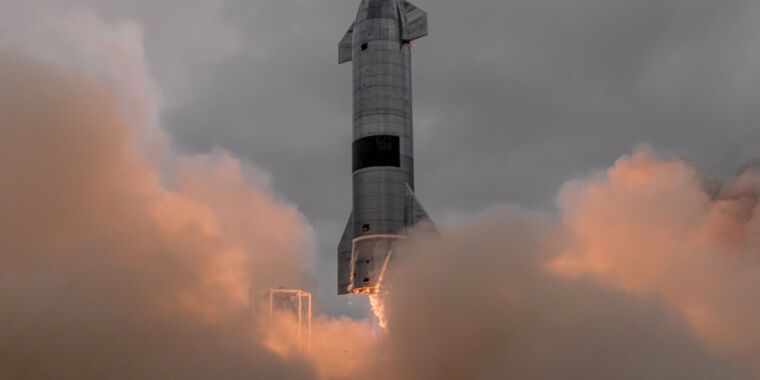 Yes, the military is serious about rocketing supplies around the planet 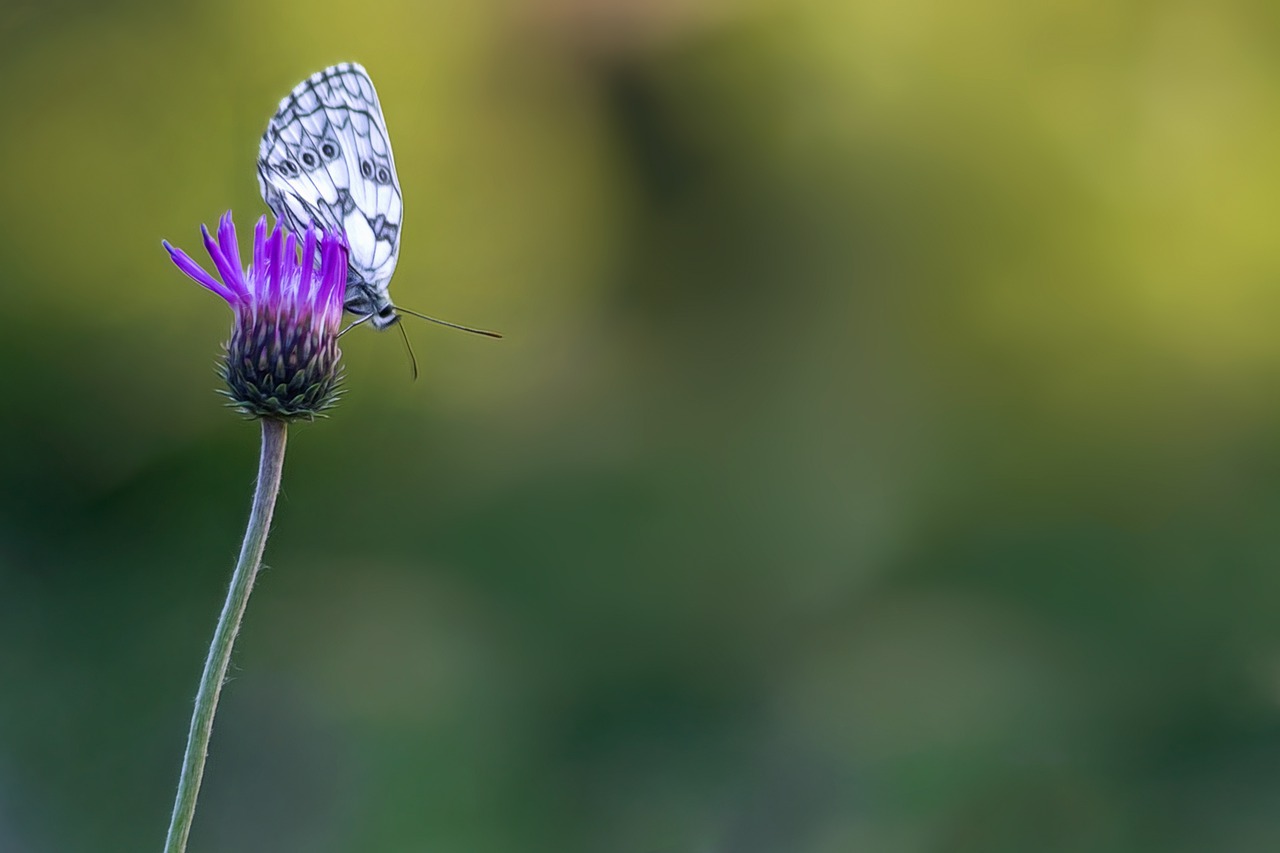 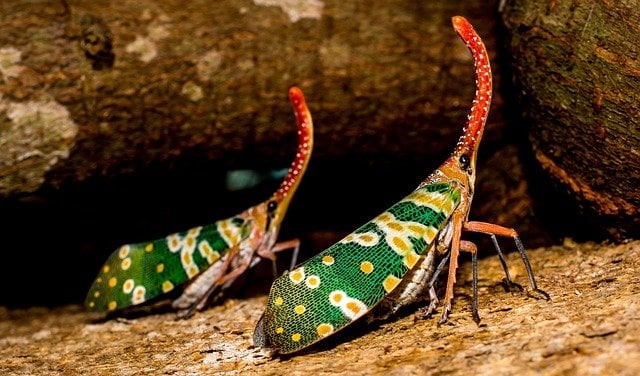 What the Heck Happened to the Internet? Fastly’s Hard Fall and Quick Recovery 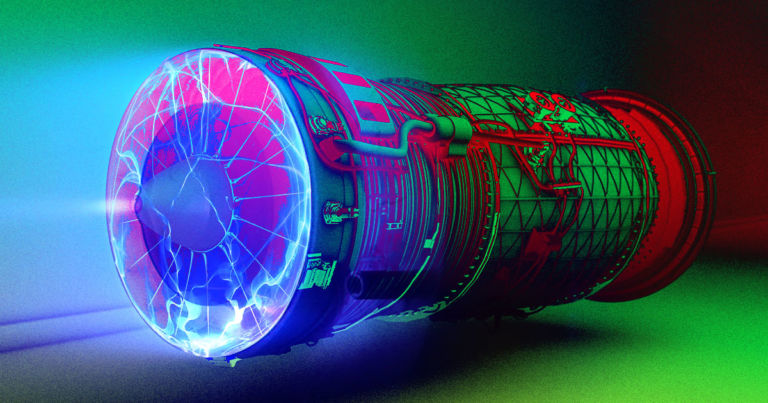 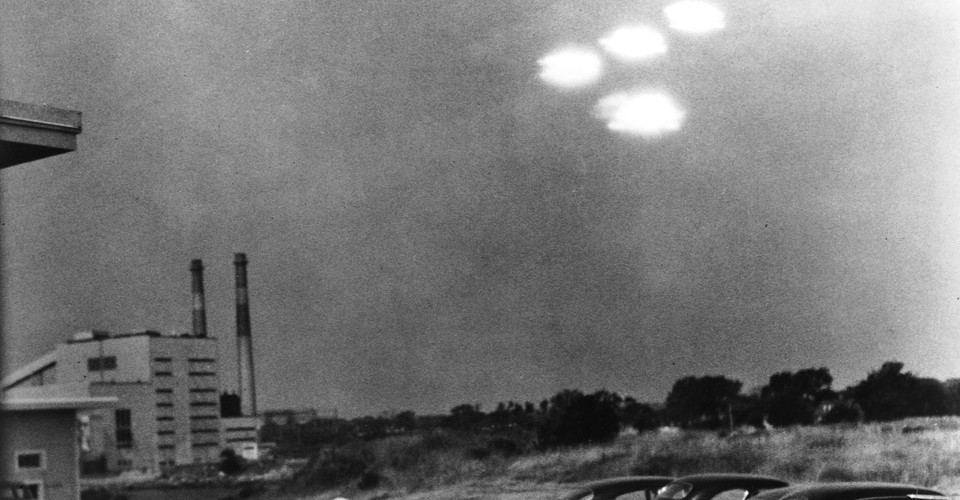 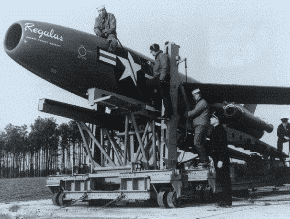 The Insane Development behind the Israeli Iron Dome system