It all started with Dracula

The title of the journalist Paul Kenyon’s second book on crazy leadership, Children of the Night, leaves the reader in no doubt of its approach. This is a narrative that feeds off the macabre legacy of Vlad Dracula, the Impaler, the country’s most infamous anti-hero, while examining Romania’s recent collection of demented dictators and cult heroes. Imagine the history of Britain cast exclusively through the flamboyant prism of Henry VIII, Princess Diana, Nigel Farage and Boris Johnson and you’re nearly there, only in the case of 20th-century Romania the pickings are far richer.

The story opens with Vlad, and his dramatic appearance as a medieval Wallachian prince (Romania didn’t exist in the 15th century) who muscled up to Ottoman might and took brutality to a whole new level. The scene jumps from this legendary despot to his later reincarnation as a blood--sucking vampire in Bram Stoker’s late-19th--century horror novel, and Kenyon’s investigation into modern Romania’s children of the night begins in earnest.

The fact that Romanians regard Stephen the Great (Dracula’s more impressive cousin) and Michael the Brave (who briefly united the three provinces that make up today’s Romania) as far greater national heroes than Vlad Dracula isn’t allowed to impinge on the book’s quest for a gripping yarn. This gothic gimmickry is a shame in a story otherwise full of surprises; that Kenyon, who is married to a Romanian, didn’t have more faith in his subject’s appeal speaks volumes about Britain’s long-held neglect of Romania. He deserves credit for bringing this fascinating country to our attention. 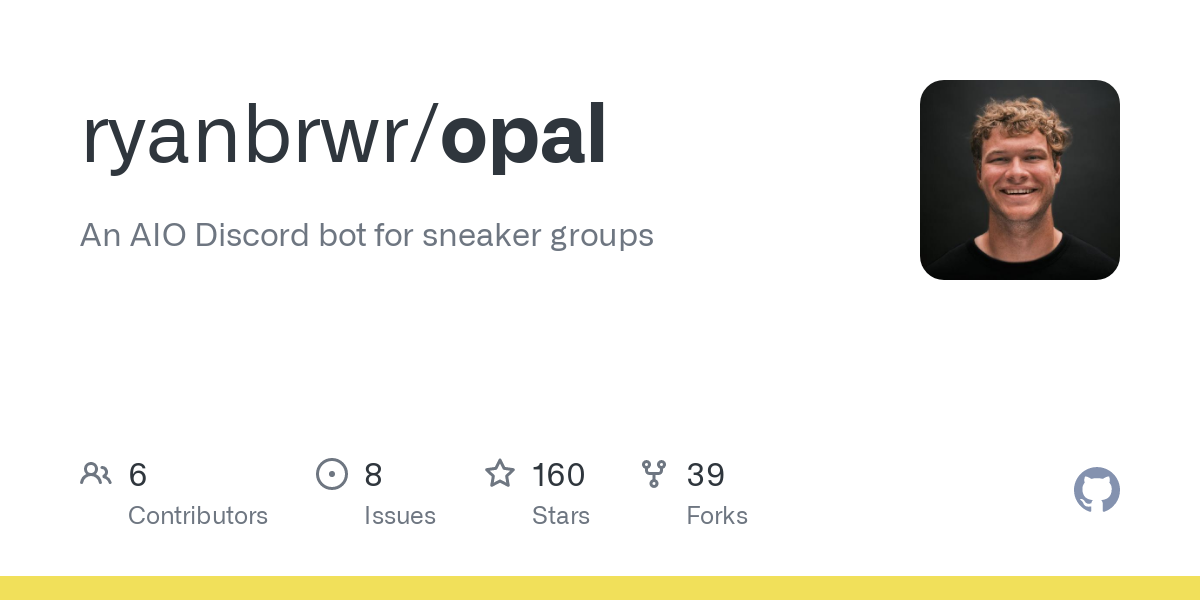