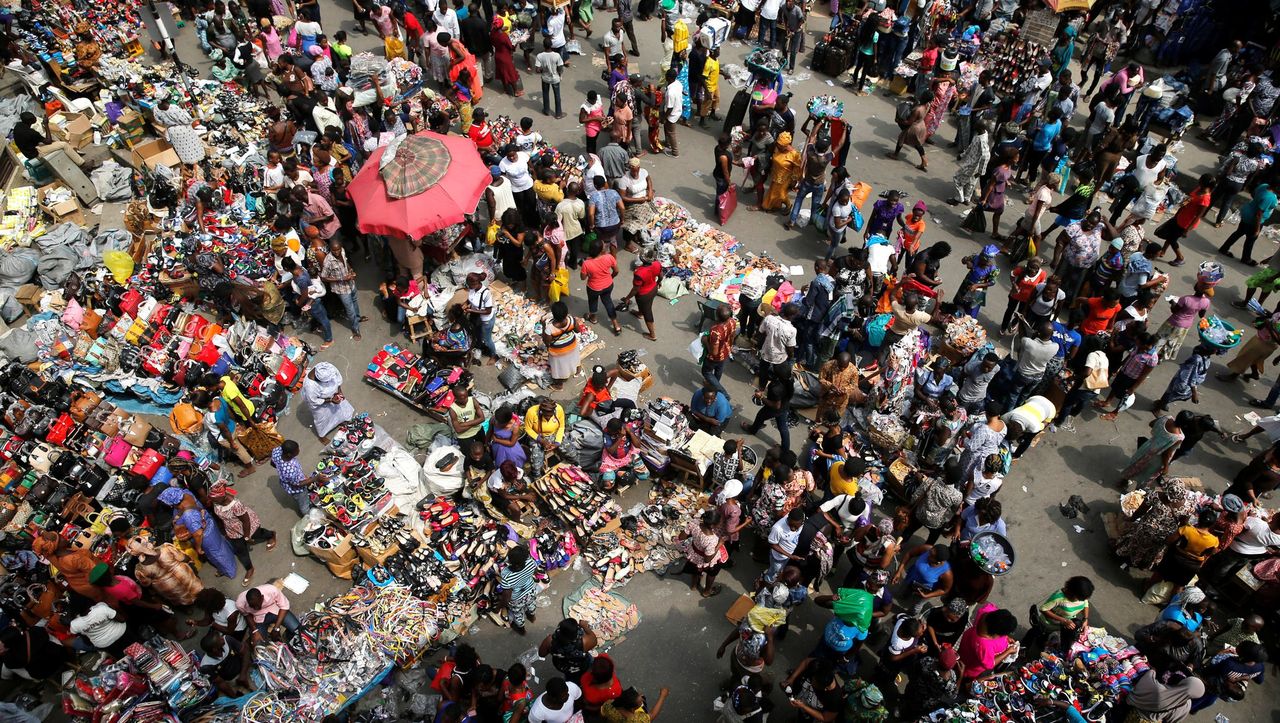 All it takes is a half-hour at this intersection in Lagos, the sprawling metropolis in Nigeria, to begin fearing this city. White oil tankers crawl along both on and beneath an overpass on the multilane Apapa Road, making their way out of the Niger River delta. Zipping around them are black-and-yellow rickshaws and minibuses, with sweaty passengers clinging to the doors. Every few meters, a truck hits the brakes with an ear-splitting shriek, the clouds of exhaust mixing with the diesel fumes of the generators. The foul air hangs like a thick blanket over the corrugated metal slums to the right and left of the street. Just 30 minutes at this intersection is enough to make you want to flee this city -- a megalopolis that is growing faster than almost any other place on earth.

In the 1950s, Lagos was home to just 300,000 people. Today, around 20 million live here. And by 2050, that number is likely to double to 40 million. According to projections by the United Nations, Nigeria could have a population of 400 million people by then, which would make it the third most populous country in the world.