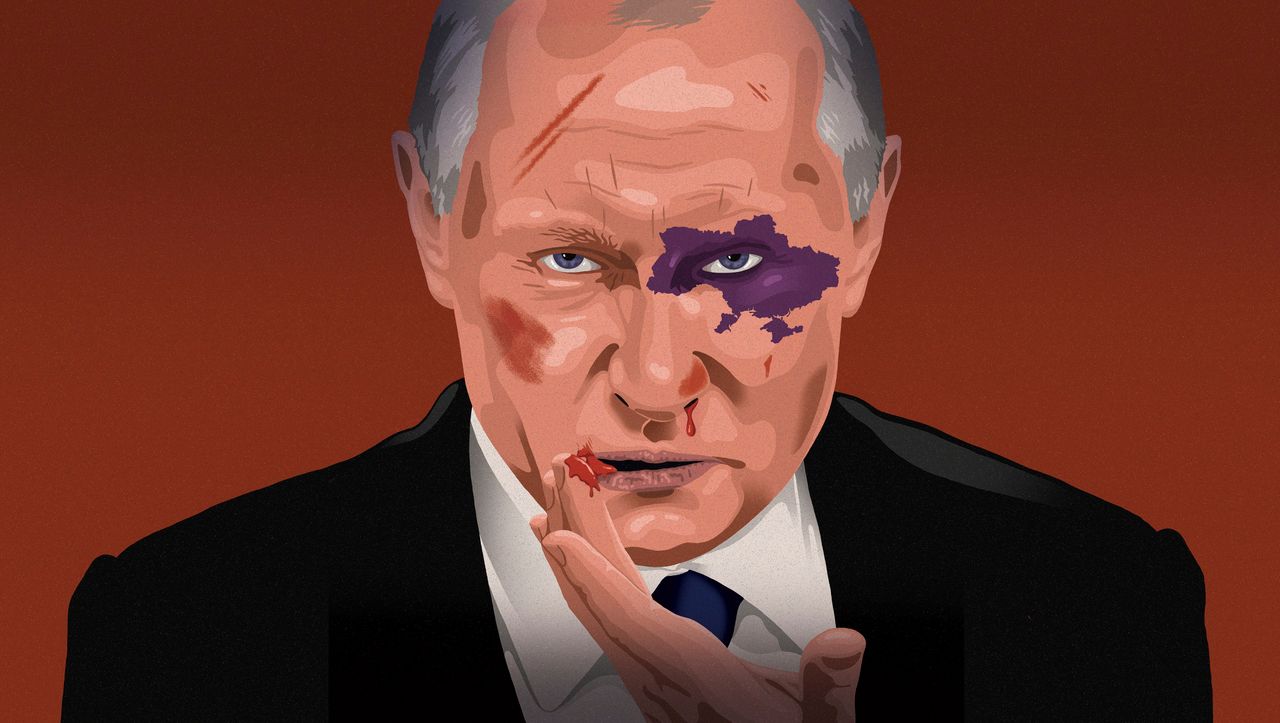 No More Illusions: Putin Bets It All in Ukraine

Wednesday evening found Dmitry with his backpack at the Istanbul airport, newly arrived from St. Petersburg – a young man from Russia fleeing from the Russian army, one of many these days, burdened with only very little luggage and quite a bit of uncertainty. A slim, blond 21-year-old, Dmitry has fled his country to escape conscription. Out of fear of the possible consequences for his family, he has declined to provide his real name. "You have no choice but to leave," his mother told him that morning as the family was discussing a television address by Vladimir Putin and what it would mean for the children. Needing fresh soldiers for his war in Ukraine, the Russian president had announced a mobilization on Wednesday morning.

Dmitry, who interrupted his university studies, was able to buy one of the last tickets available for the flight to Turkey. He told the border official in St. Petersburg that he was going on vacation. "Thank god they are still allowing people to leave," Dmitry says. His brother managed to make it across the border into Finland.

Putin, Russia’s head of state and warlord-in-chief, heralded a new phase in his war against Ukraine this week, and triggered a flood of young men leaving his country in the process. He did so with two announcements: First, Russia is apparently preparing the annexation of additional Ukrainian territory and is planning to orchestrate referendums in the two self-proclaimed "people’s republics" in the Donbas and in the southern Ukrainian regions of Kherson and Zaporizhzhia to make it seem as though people in those areas are in favor of becoming part of Russia. Second, he is introducing mobilization.