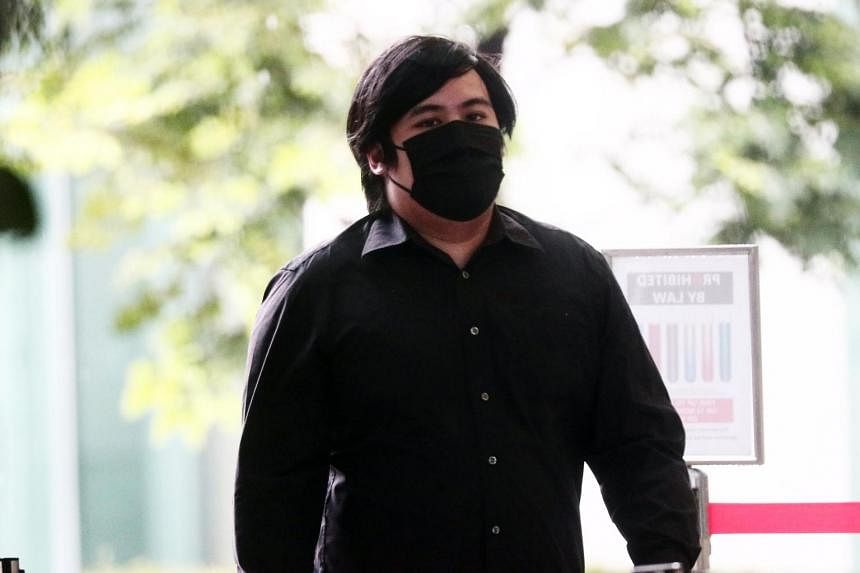 Singaporean who impersonated others to buy $7.5m of cloud services jailed | The Straits Times

SINGAPORE - A Singaporean impersonated two people to deceive Amazon Web Services (AWS) and Google into providing about US$5.4 million (S$7.5 million) worth of cloud computing services so he could run a large-scale cryptocurrency mining operation.

Ho Jun Jia, 32, who had illegally obtained their personal information on the Dark Web, was sentenced to 10 years’ jail on Thursday (June 23).

One of his victims was Mr Marc Merrill, the American co-founder and co-chairman of Riot Games, known for developing popular games such as League of Legends and Valorant.

Ho had used Mr Merrill's details to open an account on AWS and charged about $7 million to the latter's American Express (Amex) card for cloud computing services to mine for cryptocurrency.

He is out on a $180,000 bail paid for by his father after District Judge Brenda Tan allowed him to defer serving his sentence by a month to settle his personal affairs.