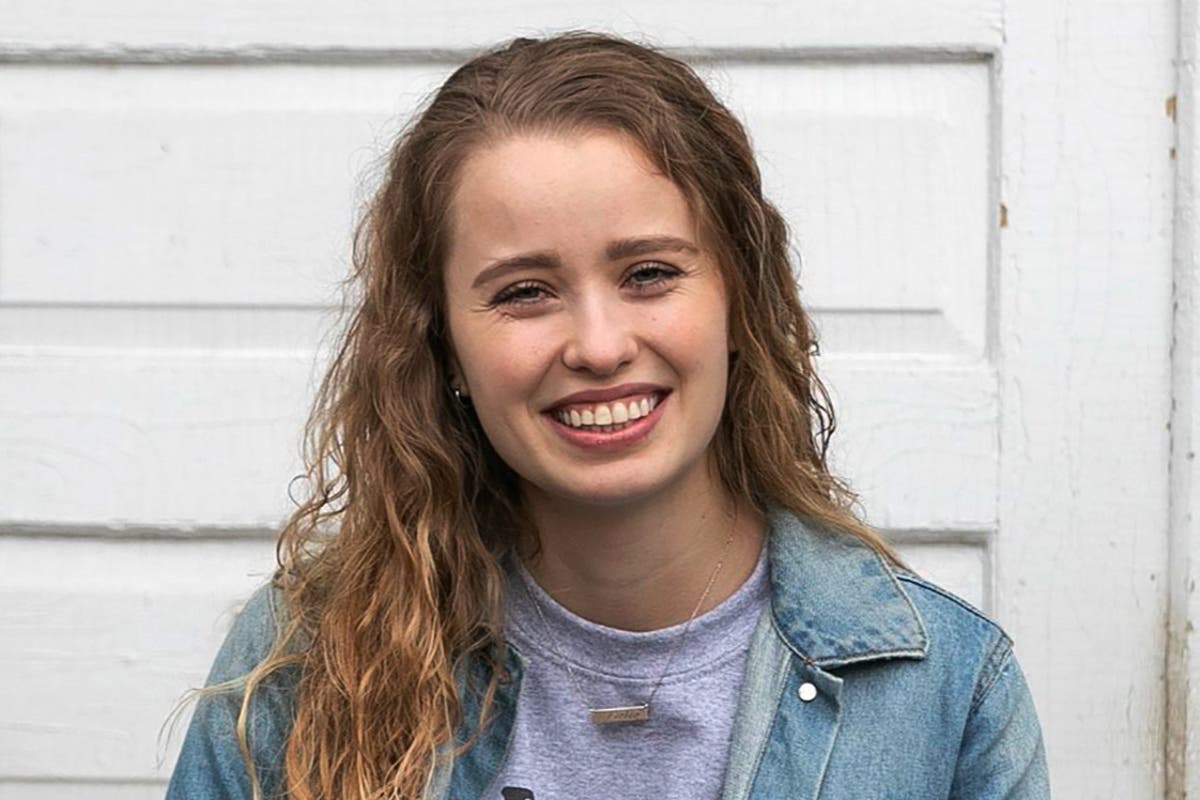 Rhodes scholar who claimed she was poor loses place at Oxford

woman who won a coveted scholarship in the US to study at Oxford after claiming she was poor, overcame childhood abuse and grew up in foster care lost the opportunity after it emerged she was middle-class and went to a $30,000-a-year private school.

In November 2020, University of Pennsylvania graduate student Mackenzie Fierceton, 24, inset, won the highly competitive Rhodes Scholarship to study at Oxford — one of only 32 scholars selected from a pool of 2,300 applicants.

She was celebrated on her successful application for the programme — where former scholars have included former US president Bill Clinton — as “a first-generation [to go to college] low-income student and a former foster youth”.

But an anonymous tip-off to the Rhodes Trust and University of Pennsylvania reported her for being “blatantly dishonest”. The source told the trust and university how Ms Fierceton — whose previous name was Mackenzie Morrison — went to the Whitfield private school in Missouri, her mother was a radiologist and her hobbies at school included riding, skydiving and white water rafting.

She spent less than a year in foster care in 2014 after telling police, aged 17, that her mother pushed her down stairs at their $750,000 home, a claim her mother denied. Her mother was arrested for abuse but the charges were dropped due to a lack of evidence.