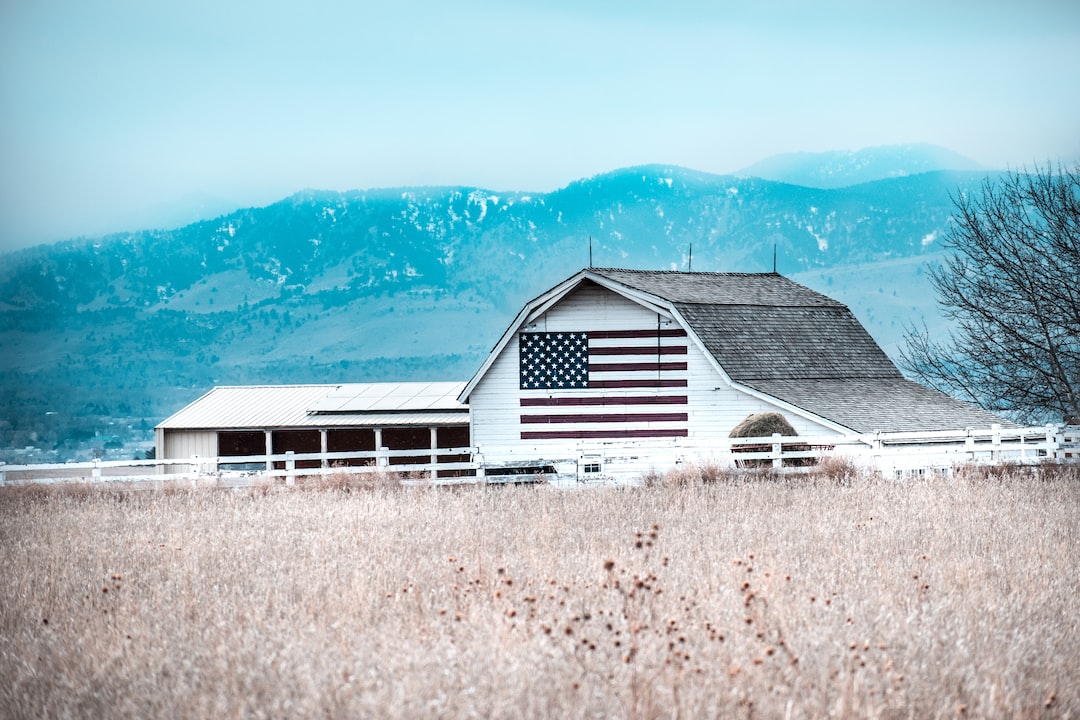 How to be Rural in Tech - by zach.dev - Startup Cities

The following series is based on a talk I gave in January 2023 at Innovation Collective, an entrepreneur’s group in Coeur D’Alene, Idaho.

To be rural in tech is to be an outsider. The further you ascend, the fewer rural people you meet. “Where are you from? I hear the hint of an accent,” some guy in a Patagonia vest will ask you.

For all the howdy-neighbor and home-cooked meals, growing up in a small town can feel like living with no future. The jobs aren’t there. You may have watched your parents struggle. You don’t know what skills to learn or how to learn them (and no one around you knows either).

And you grow up and get used to hearing of your friends back home: listless, chronically under-employed, playing video games in Grandma’s basement, or lost to suicide-by-opioid before their 30th.

I think this lack of rural people in tech is more than an anecdote. It’s a window into the future of America’s small towns.