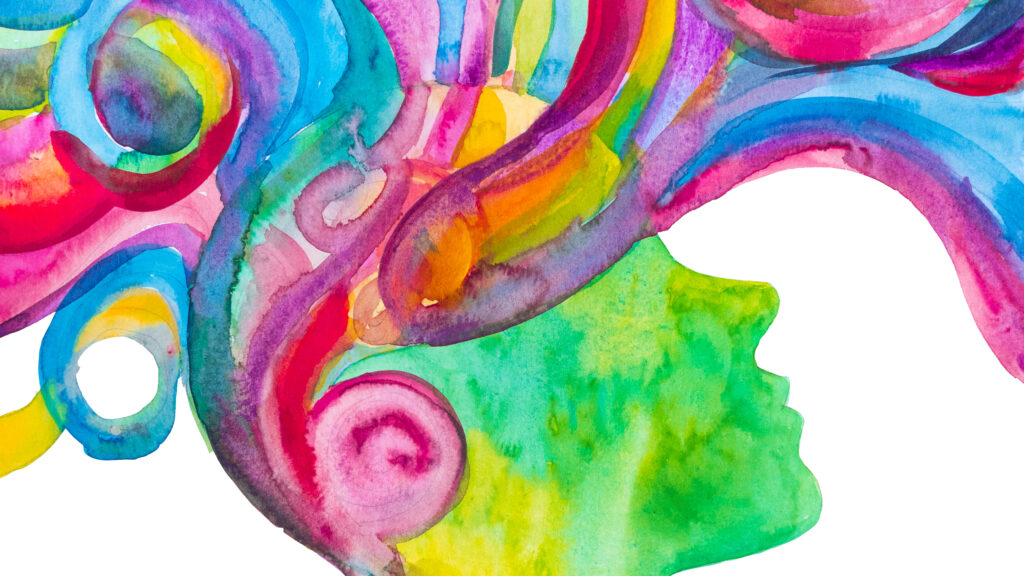 ‘Stuck in a cul-de-sac’: Researchers are finally breaking away from the central dogma of depression

G eoffrey Attardo first tried Prozac to treat his depression when he was doing postdoctoral research at Yale School of Public Health and was feeling the pressures of a new job in academia. Soon after he started, the colors around him seemed brighter, he had enough motivation to begin exercising more, and he felt hopeful for the first time in a long while. But about five months into the treatment, colors started dulling again and his energy waned. Increasing the dose didn’t help.

He eventually switched to a similar antidepressant called Zoloft and has been on it for about 20 years, though it makes him emotionally numb and never completely got rid of the depression. “It takes the edge off and keeps you from completely breaking down,” he said, “but it’s not really a great way to live.”

Then this year, Attardo, who is 49, tried a new treatment for depression — ketamine — a drug long used as an anesthetic and that works through a different pathway in the brain than the traditional drugs he’d taken. A few days after one of his first ketamine infusions, he found himself awake at 9 a.m., a time he usually slept long past, with much more energy than usual.