The United States and countries around the world are holding the People’s Republic of China (PRC) accountable for its pattern of irresponsible, disruptive, and destabilizing behavior in cyberspace, which poses a major threat to our economic and national security.  The PRC’s Ministry of State Security (MSS) has fostered an ecosystem of criminal contract hackers who carry out both state-sponsored activities and cybercrime for their own financial gain.  In addition, the United States government, alongside our allies and partners, has formally confirmed that cyber actors affiliated with the MSS exploited vulnerabilities in Microsoft Exchange Server in a massive cyber espionage operation that indiscriminately compromised thousands of computers and networks, mostly belonging to private sector victims.  As evidenced by the indictment of three MSS officers and one of their contract hackers unsealed by the Department of Justice today, the United States will impose consequences on PRC malicious cyber actors for their irresponsible behavior in cyberspace.

Apart from the PRC’s direct commitments not to engage in cyber-enabled theft of intellectual property for commercial gain, the international community has laid out clear expectations and guidelines for what constitutes responsible behavior in cyberspace.  Responsible states do not indiscriminately compromise global network security nor knowingly harbor cyber criminals – let alone sponsor or collaborate with them.  These contract hackers cost governments and businesses billions of dollars in stolen intellectual property, ransom payments, and cybersecurity mitigation efforts, all while the MSS had them on its payroll. 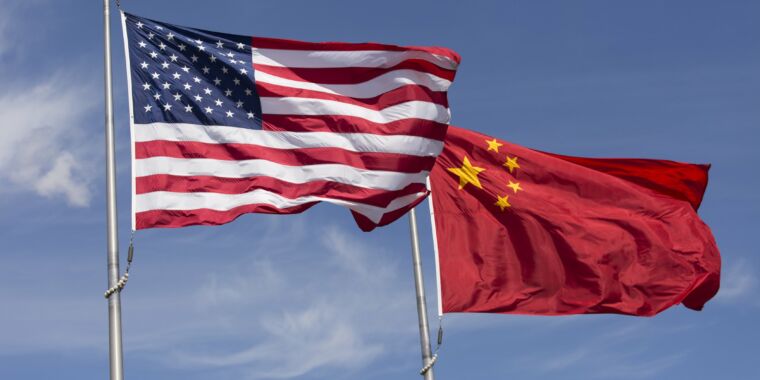 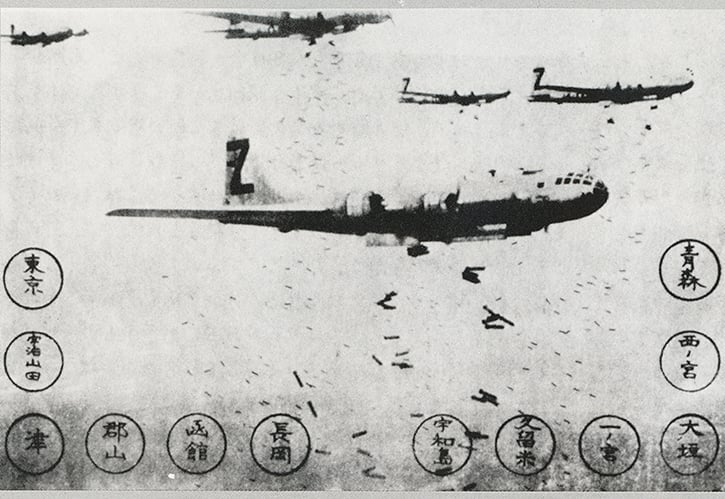 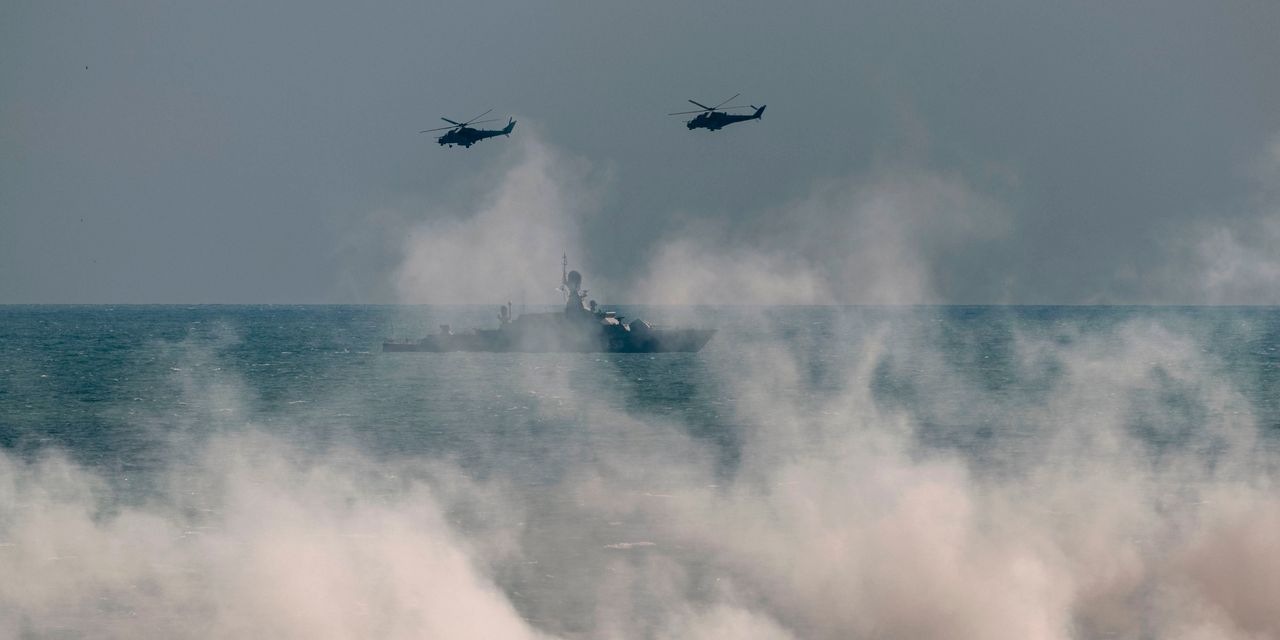 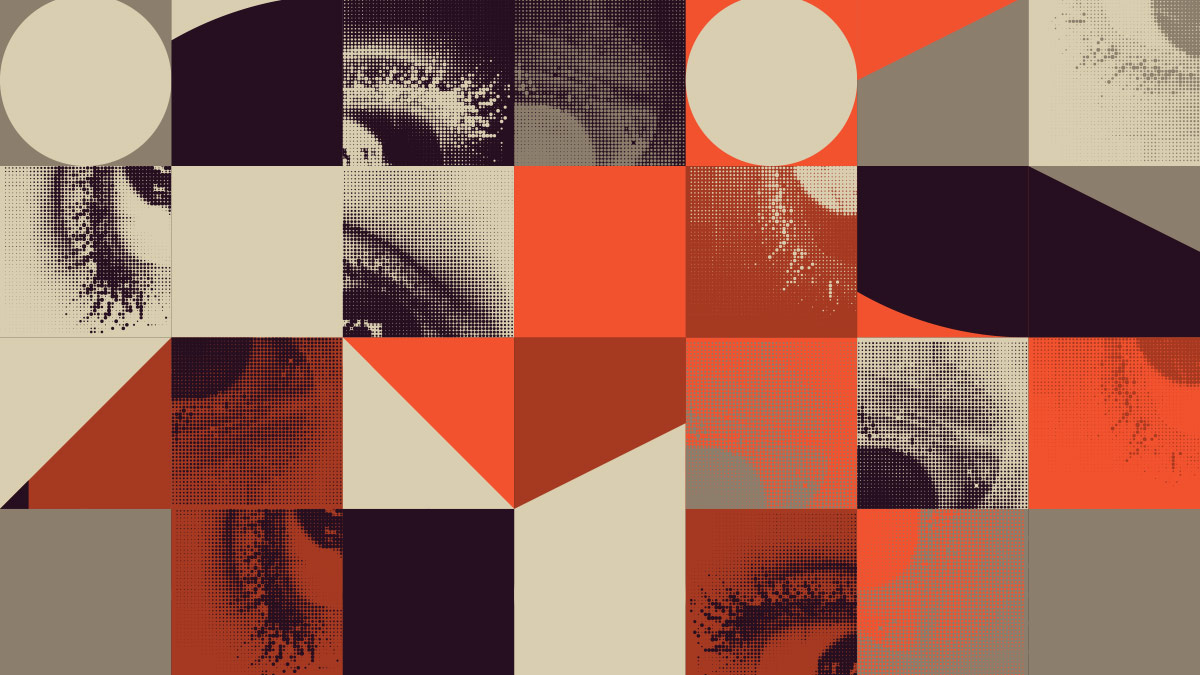 A Declaration of the Independence of Cyberspace