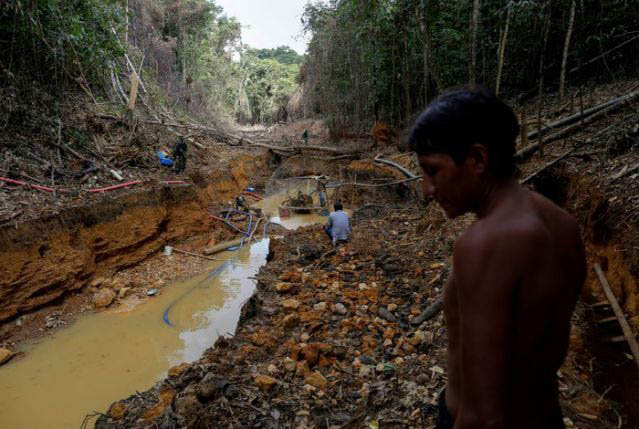 BRASILIA,  (Reuters) – A federal court ordered the Brazilian government yesterday to expel an estimated 20,000 illegal gold miners from the Yanomami indigenous reservation to protect one of the most isolated major Amazon tribes from the spread of coronavirus.

The judge gave President Jair Bolsonaro’s administration five days to come up with an emergency plan to protect the Yanomami by deploying agents from the indigenous affairs and environmental agencies and military personnel.

Some 27,000 Yanomami live in relative isolation on a vast reservation twice the size of Switzerland and have been invaded for decades by gold miners who have brought diseases fatal to their people.

The tribe had appealed to authorities to expel the gold miners who have destroyed forests and poisoned rivers with mercury used to separate the gold from river-bed sediment.

A Reuters review of satellite images showed that illegal gold mining has risen sharply over the last five years on the reservation. 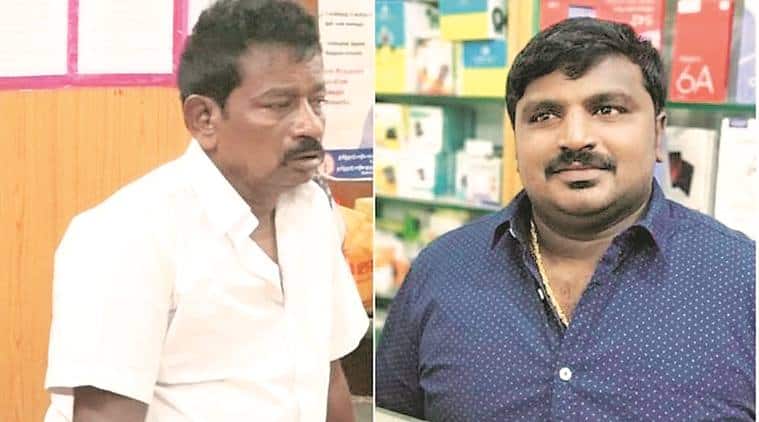