Wanted to upgrade my sprinkler controller but thought I would just buy one of the new internet enabled units on the market. A bit pricey, but probably worth it.  Thought about using the Raspberry Pi to make one.  Saw a few projects on line doing this but none that suited my needs. And the good thing about building your own is you can make it exactly the way you want.

The Pi 4 seems like overkill, though it is relatively cheap.  Then I ran across the Raspberry Pi Zero, a tiny version of the Pi with an older single core CPU and 512 MB of RAM.  Only $5, $10 with WiFi.  I was intrigued.

Bought some other bits I figured I would need, including a power supply with 24V for the sprinkler valves and a neat little relay module.  That is really all it needs.  Played around with the relays a bit.  Got the Pi Zero in and booted Linux.  Wrote a little python to talk to the GPIOs.  Looks like a little integration work and I’m done.  Could really be a controller for anything.

The nanoPi Is A DIY Synth Based On The Raspberry Pi 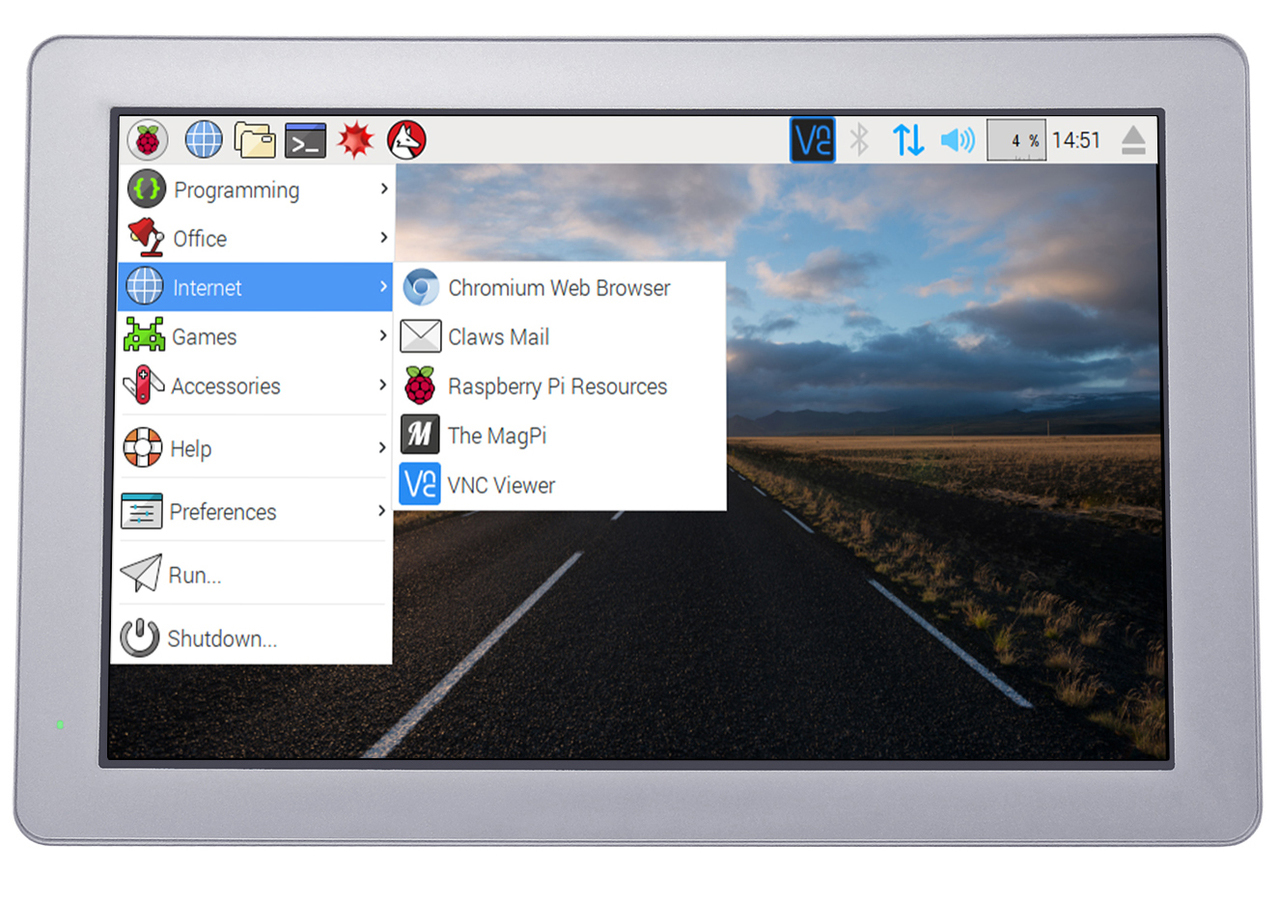