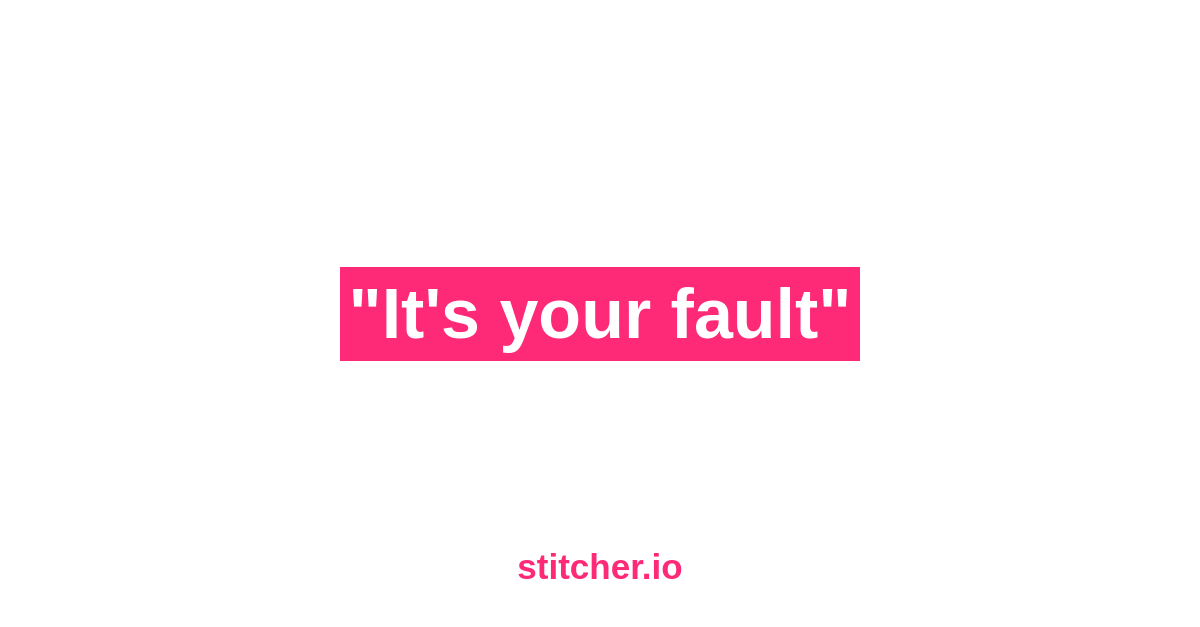 I read an intriguing blog post yesterday. It's on old one dating back to 2008, titled "Even if a function doesn’t do anything, you still have to call it if the documentation says so, because it might do something tomorrow". That's quite a mouthful, but the article itself is rather short, I can summarise it one paragraph for you.

If the documentation says that you have to call a function, then you have to call it. It may be that the function doesn’t do anything, but that doesn’t prevent it from doing something in the future.