Engineering deals in lifetimes, both human and otherwise. If not fatigue or fracture, than corrosion or erosion; if not war or vandalism, then taste or fashion claim not only the body but the very souls of once-new machines…

The lifetime of a structure is no mere anthropomorphic metaphor, for how long a piece of engineering must last can be one of the most important considerations for its design.

Unfathomed misunderstanding is further revealed by the term “software maintenance”, as a result of which many people continue to believe that programs —and even programming languages themselves— are subject to wear and tear. Your car needs maintenance too, doesn’t it? Famous is the story of the oil company that believed that its PASCAL programs did not last as long as its FORTRAN programs “because PASCAL was not maintained”.

Before Borland’s new spreadsheet for Windows shipped, Philippe Kahn, the colorful founder of Borland, was quoted a lot in the press bragging about how Quattro Pro would be much better than Microsoft Excel, because it was written from scratch. All new source code! As if source code rusted. 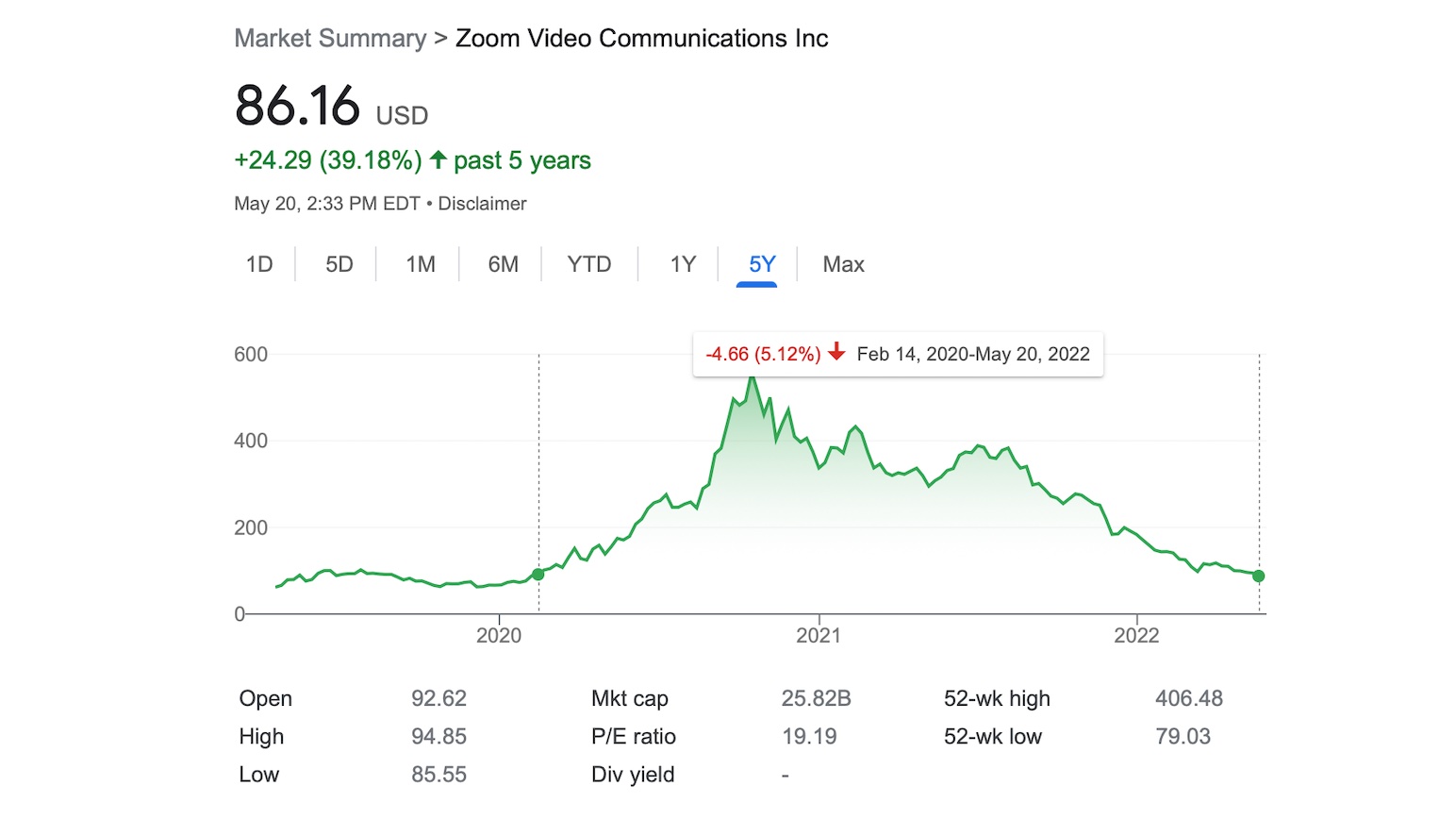 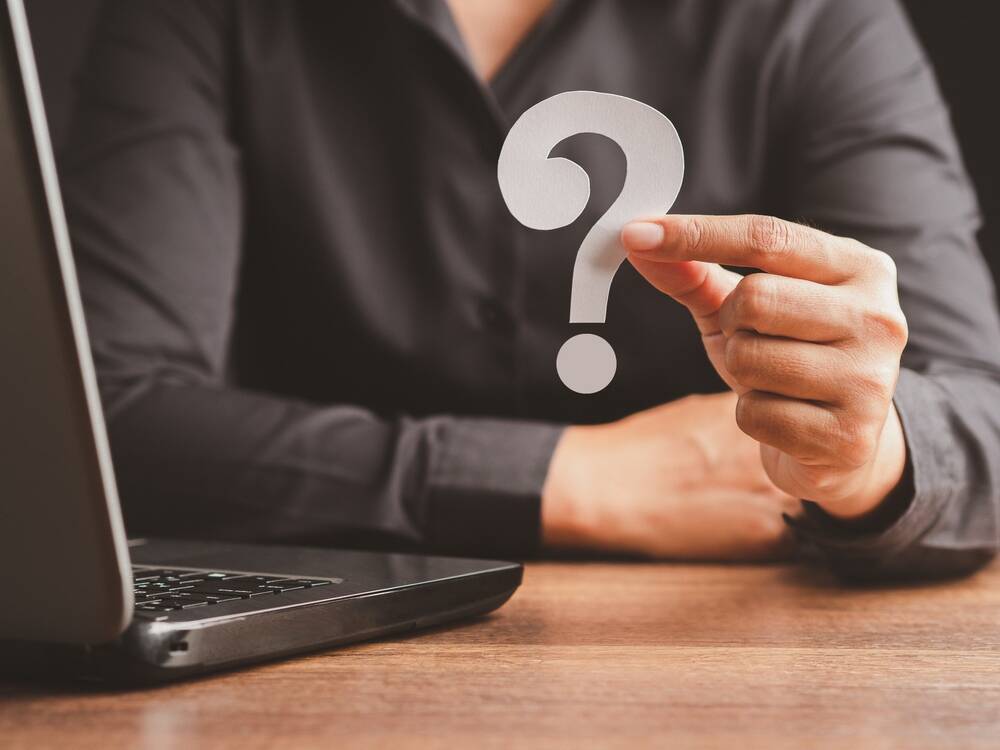 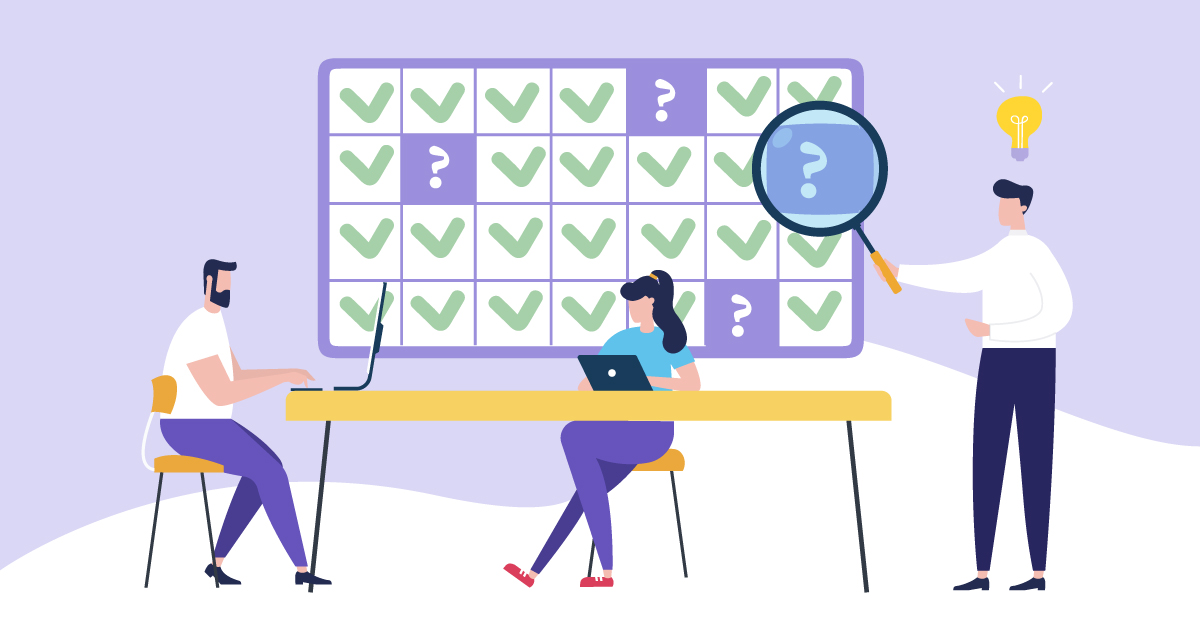 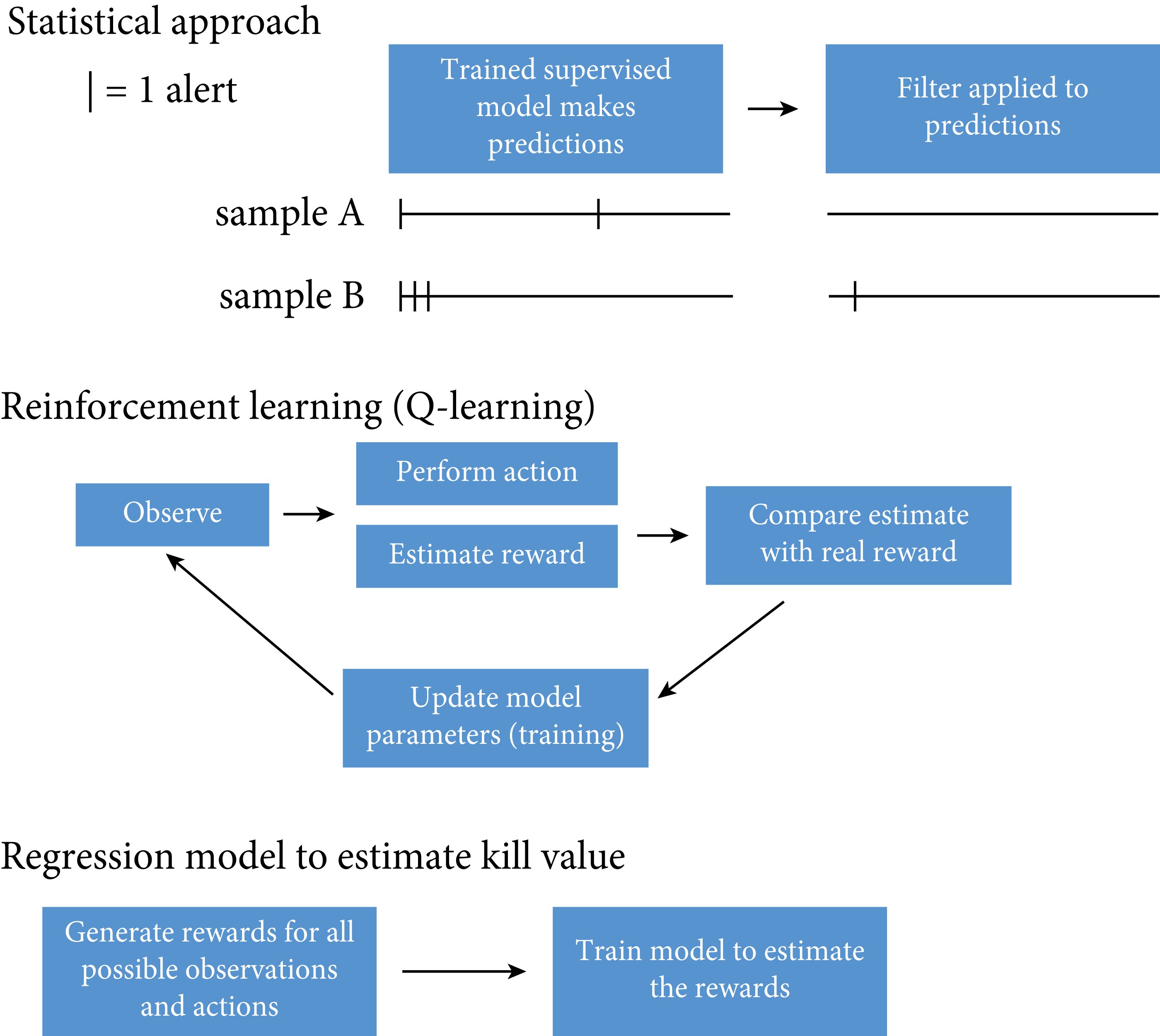 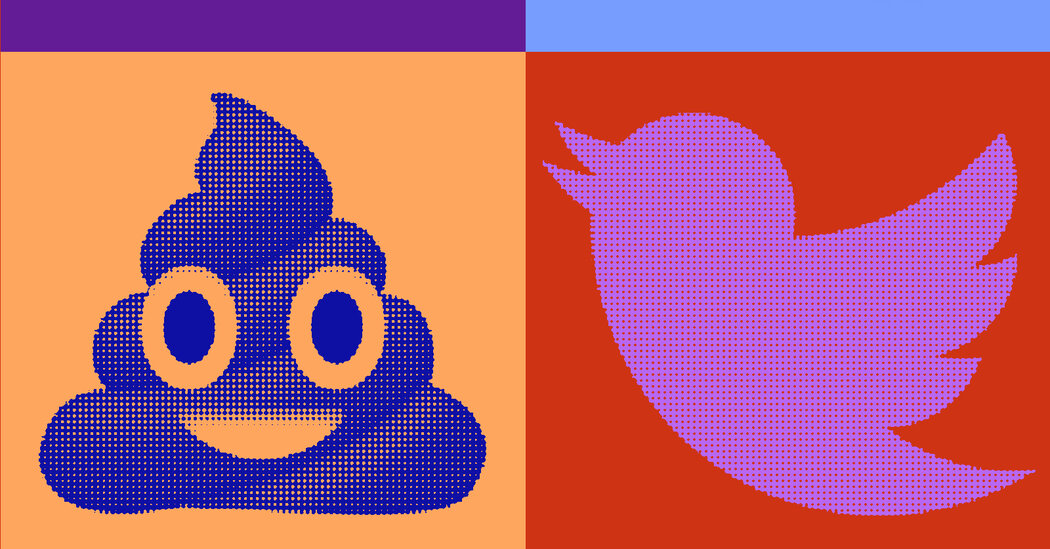