When Gwendolyn Mann found out she had been named Suffolk Public Schools’ Elementary Teacher of the Year, the Pioneer Elementary School second grade teacher was ... Read more | Add your comment

By Congressman A. Donald McEachin It’s July — almost midsummer — and, here in Virginia, we are slowly returning to the new normal. As we ... Read more | Add your comment

NOTE: The dollar amount does not necessarily reflect the purchase price. In some cases, it is the assessed value of the property. June 26 – ... Read more | Add your comment

Dominion Energy and Duke Energy on Sunday announced the cancellation of the Atlantic Coast Pipeline due to ongoing delays and increasing cost uncertainty which threaten the economic viability of the project.

Despite last month’s 7-2 U.S. Supreme Court decision, which vindicated the project and decisions made by permitting agencies, recent developments have created an unacceptable layer of uncertainty and anticipated delays for ACP, the companies announced in a press release Sunday. 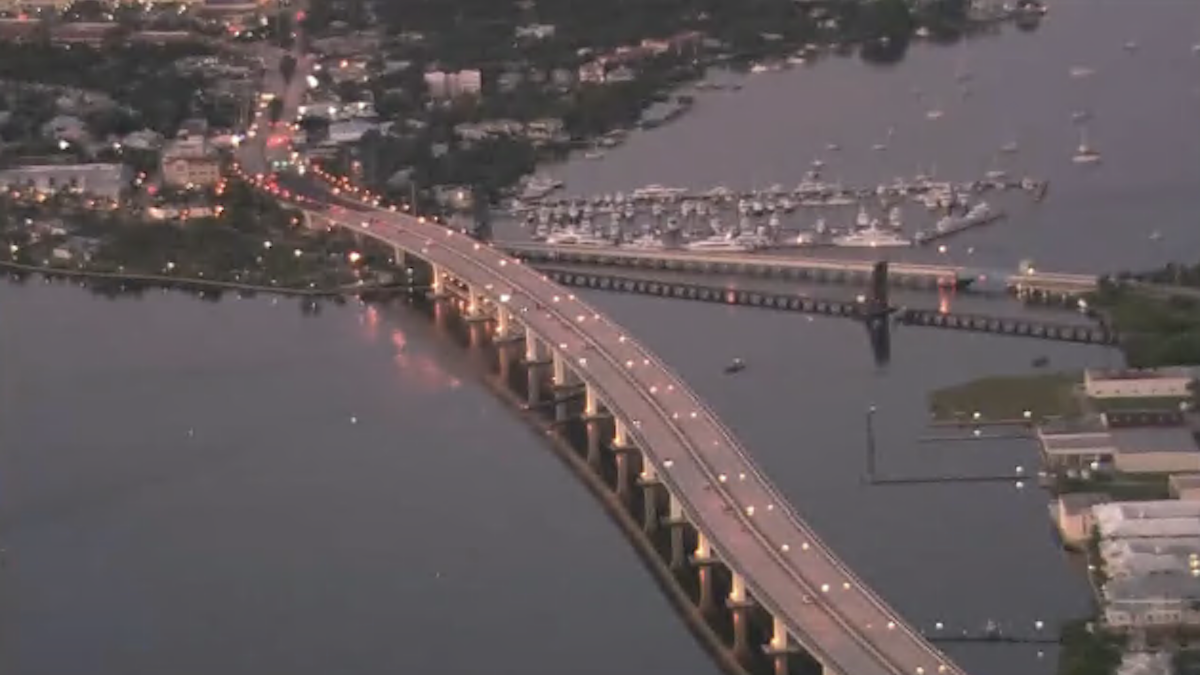