Air Marshal HS Arora, Vice Chief of Air Staff, witnessed the drill that was regulated at the Suryalanka air force station in Andhra Pradesh on Tuesday.

Air Marshal HS Arora, VCAS witnessed Missile Firing at IAF Station #Suryalanka on 01 Dec. Indigenous Akash and Russian Igla missiles were fired. He commended all personnel for professionalism and urged them to be ready to apply lessons learnt to any emerging operational scenario. pic.twitter.com/ztTgCf6Wrz

“Akash missile system along with Russian short-range Igla missiles were fired and engaged the Manoeuverable Expendable Aerial Targets (MEAT) providing near realistic training to the combat crew,” an official from the IAF was quoted by the agency. The officer further said that the IAF is persistent in developing its operational capabilities, considering the current situation regarding national security.

This concerned drill was executed as a part of an exercise from 23 November to 2 December. Moreover, the participant combat squadrons were applauded for their professionalism by Air Marshal Arora. “He urged the air warriors to be ready to apply the lessons learnt in the exercise in any emerging operational scenario,” officials said to PTI. 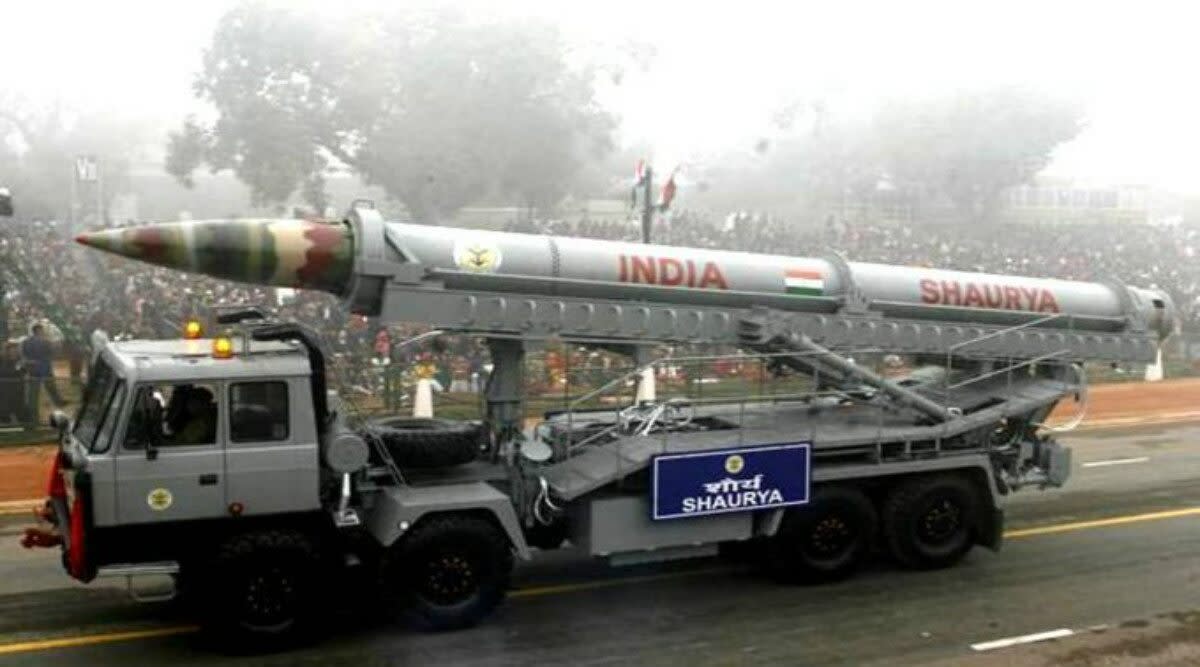