Lucid Motors Airs on the side of innovation

Is there a proven formula for creating a top-notch engineering organization and benchmark product from scratch? Lucid Motors CEO Peter Rawlinson shared his approach at the company’s Newark, Calif, headquarters. “We have a very small team of brilliant engineers that we’ve managed to attract to the company with a vision: to do the best electric vehicle ever,” he explained. “It will be outstanding for your career; it will be stimulating,” he told them. “And they came.”

Rawlinson, who previously led Model S development at Tesla and was top engineer at Jaguar and Lotus before that, used a similar talent pitch at Tesla. The then-obscure startup had just six engineers when Rawlinson joined in 2009. “Peter is the amalgamating leader at Lucid,” noted Eric Bach, the senior VP of product and chief engineer who left Volkswagen to join the Lucid crusade. He said Rawlinson looks for “raw intellect times hours,” meaning drive and desire. “With raw intellect, it doesn’t matter if the other people on the team are from automotive, aerospace, or elsewhere,” Bach explained. “Because it’s all about engineering fundamentals.” 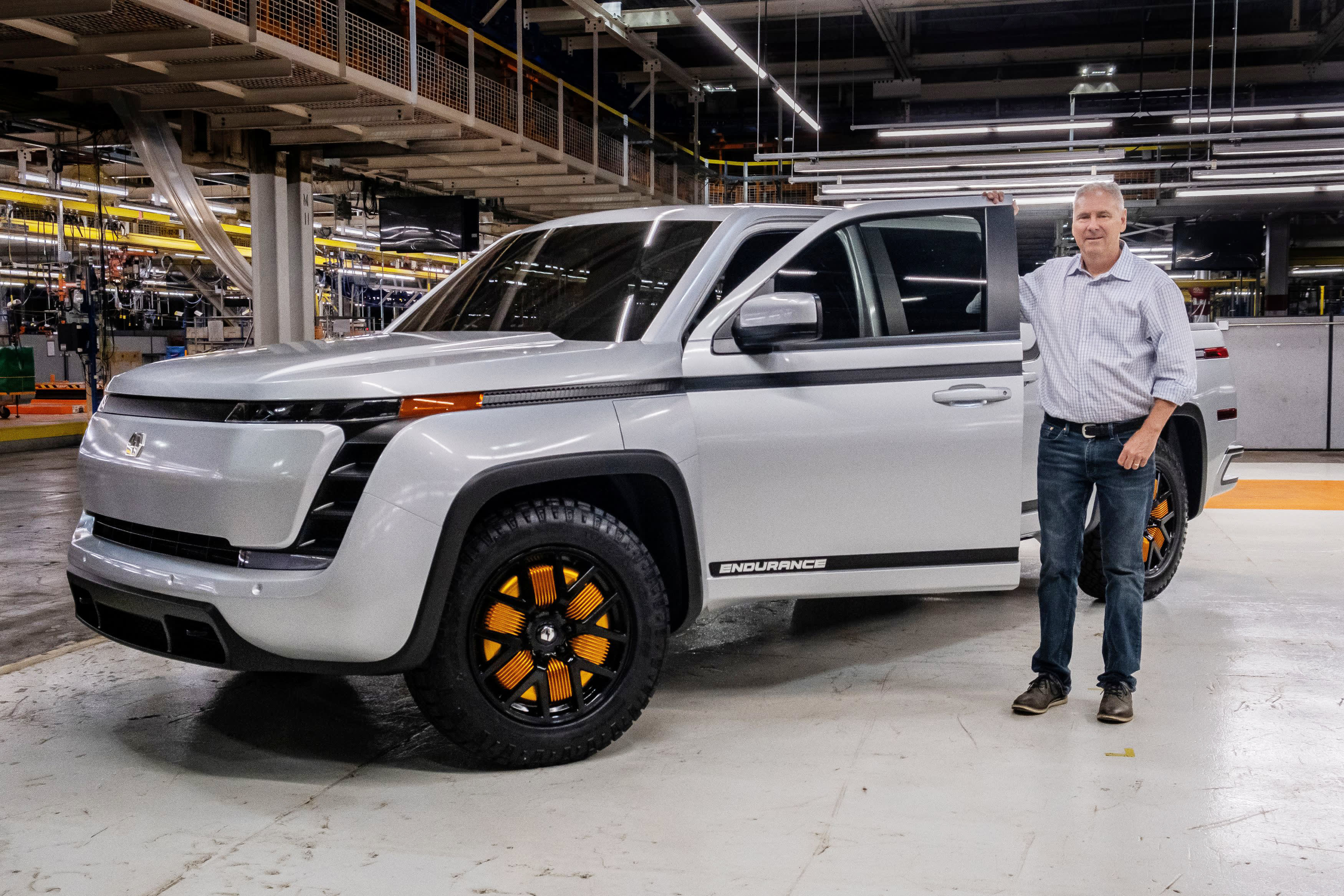 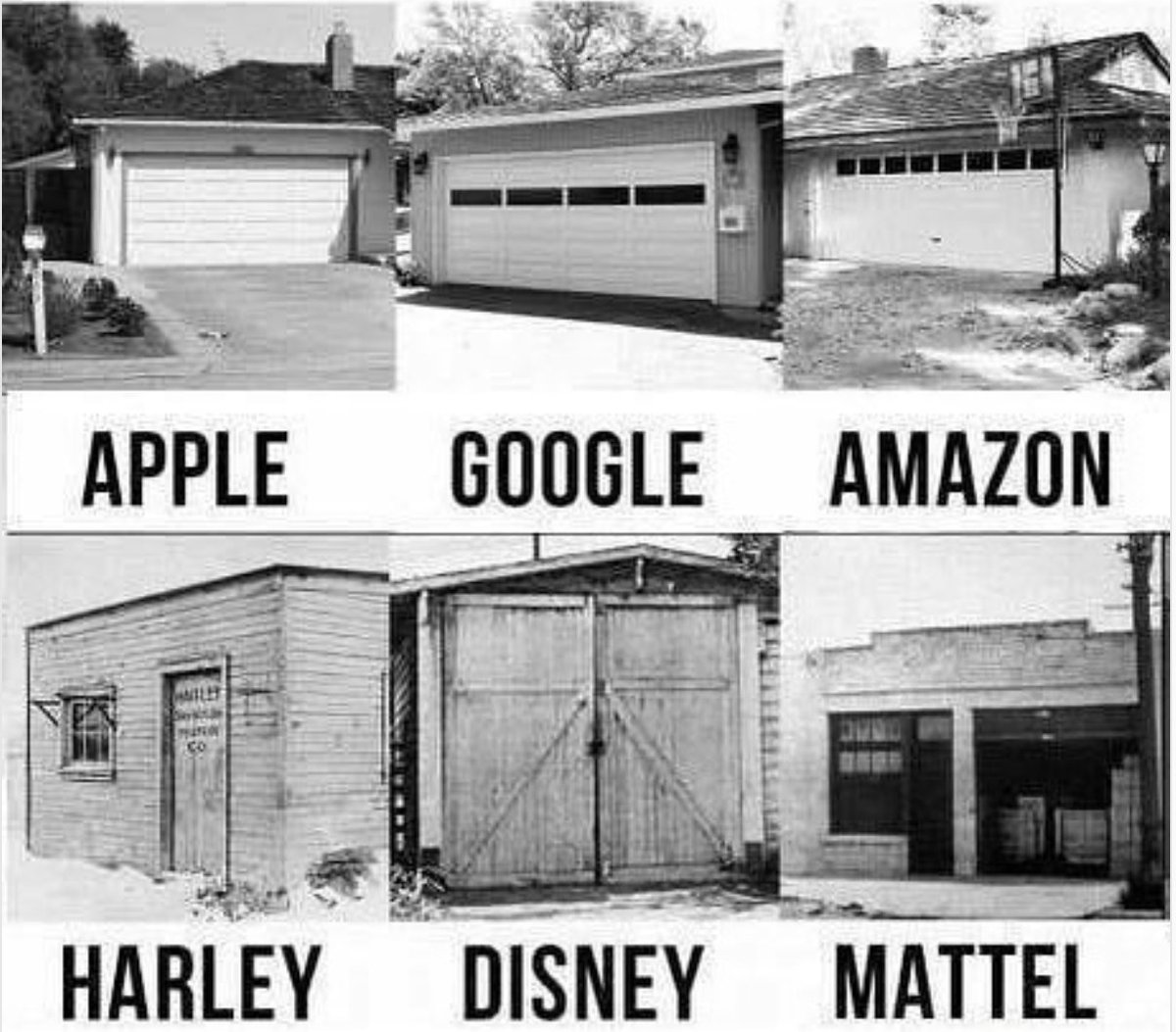 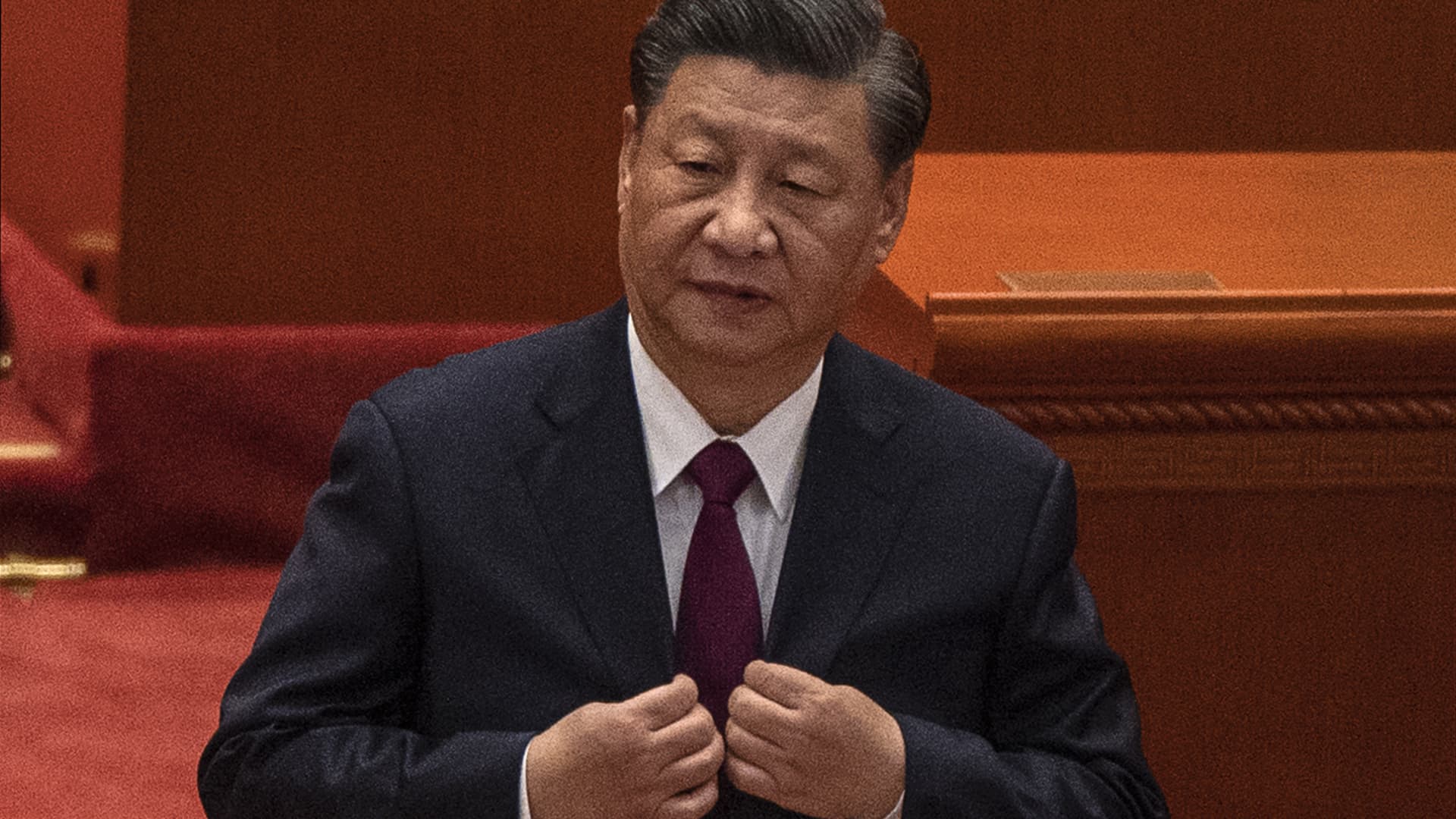