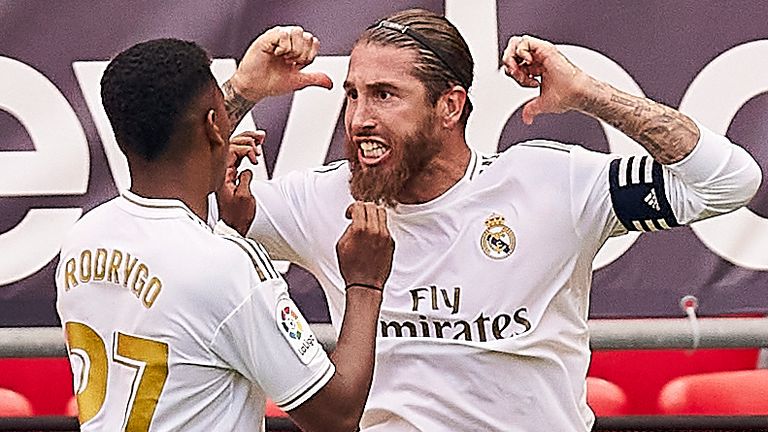 The Real captain stepped up to convert from the spot with just seventeen minutes to go after the referee, who had initially not pointed for a penalty, went to the TV monitor on the touchline to judge that Marcelo had been fouled.

Remarkably, that is Ramos’s 10th goal of the season and his fifth in just seven games since La Liga returned to action in June. It gives Real a sizeable seven-point lead over Barcelona at the top of the table ahead of their rivals’ tough-looking trip to Villarreal on Sunday night.

Another game, another narrow, but vitally important win for Real at a ground where they have often struggled in the past, although one that will surely be of huge significance come the end of the campaign. 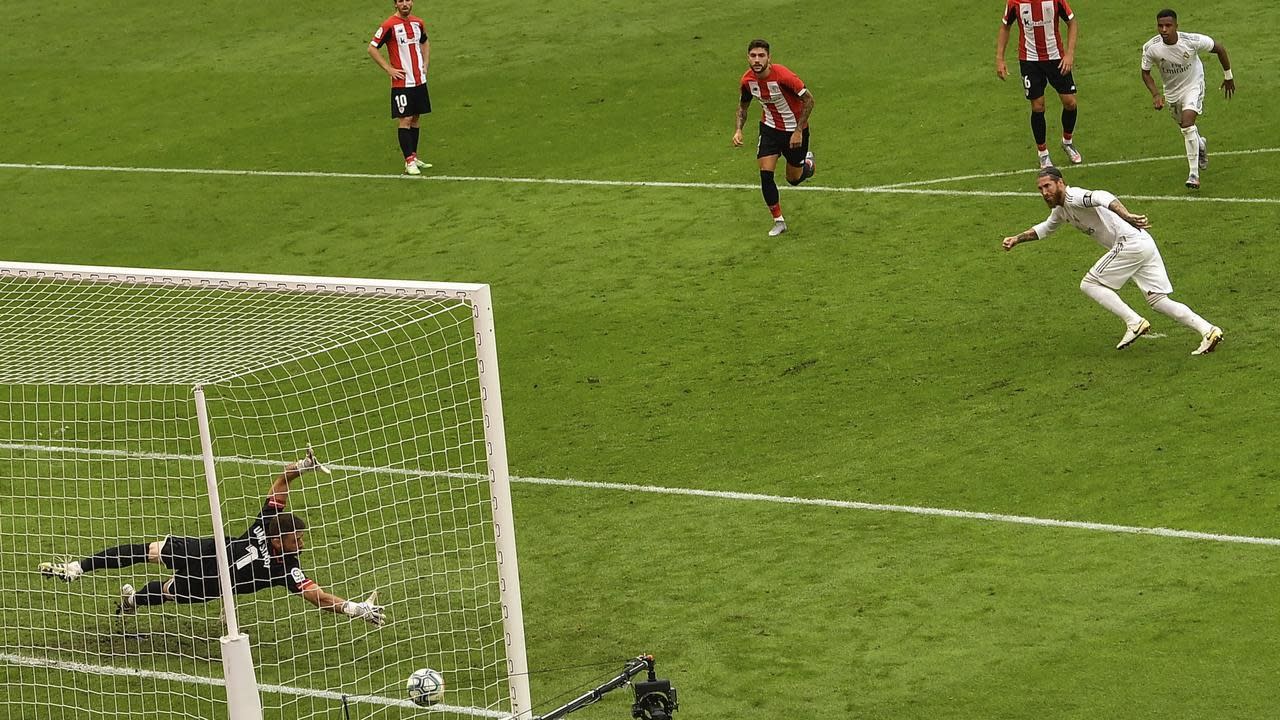 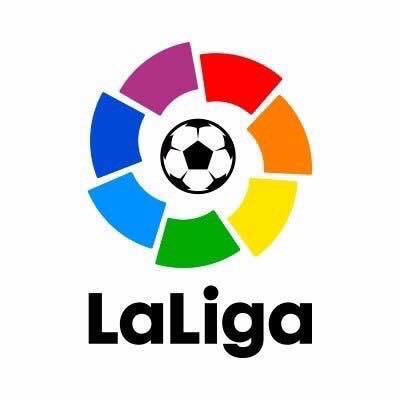 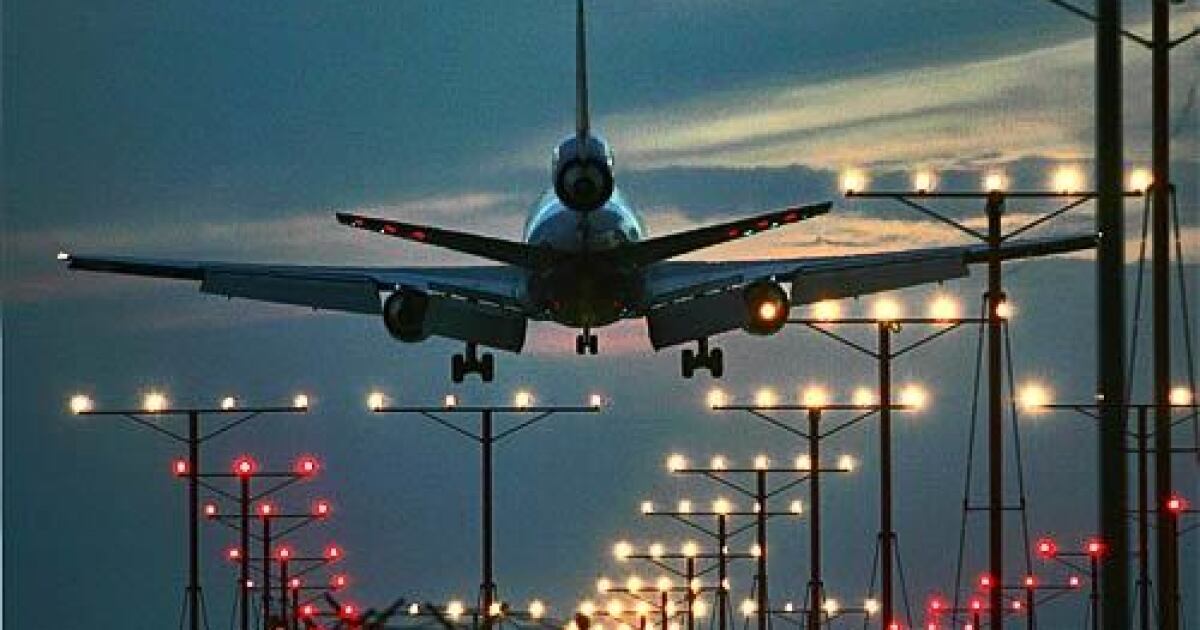