A group of more than 100 Black MLS players and staff took part in a powerful pre-game tribute to the Black Lives Matter movement before the opening match of the MLS is Back Tournament.

Prior to kickoff of Orlando City’s eventual 2-1 win over Inter Miami, players from both teams kneeled and stood with their right fists in the air — all in unison on the field and observed a moment of silence organized by the MLS Black Players for Change.

The moment of silence, which lasted 8 minutes and 46 seconds, paid tribute to George Floyd, who was brutally killed by Minnesota police last May, sparking protests around the world against racism and police brutality.

“We all know we want to change the world,” said Orlando City captain Nani. “We want a better world, we want people to look to everyone without difference, [as the] same. No difference between anyone. No discrimination, whether in football or nationality. I think the decision at the beginning of the game, the performance by everyone, was beautiful. It’s emotional for the ones who are there.”

“I was there and I felt for a couple of moments and I started thinking: everyone in the world should stop for a minute and start thinking toward this attitude and see what we can all do to make a difference in the world.” 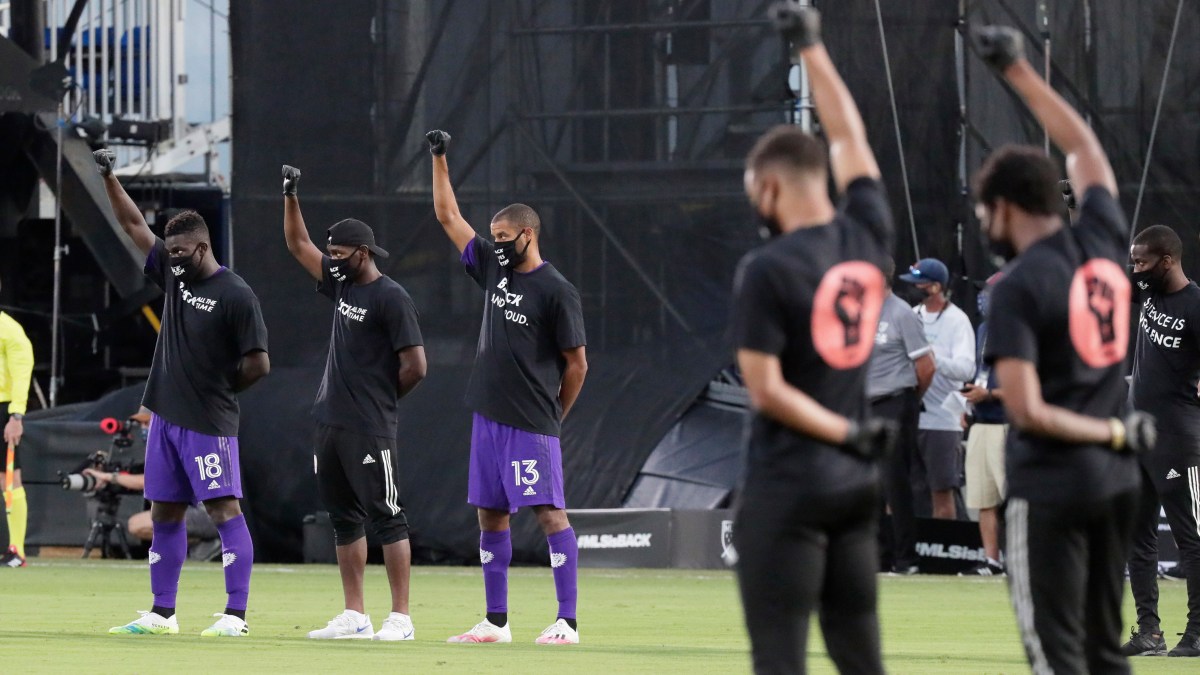 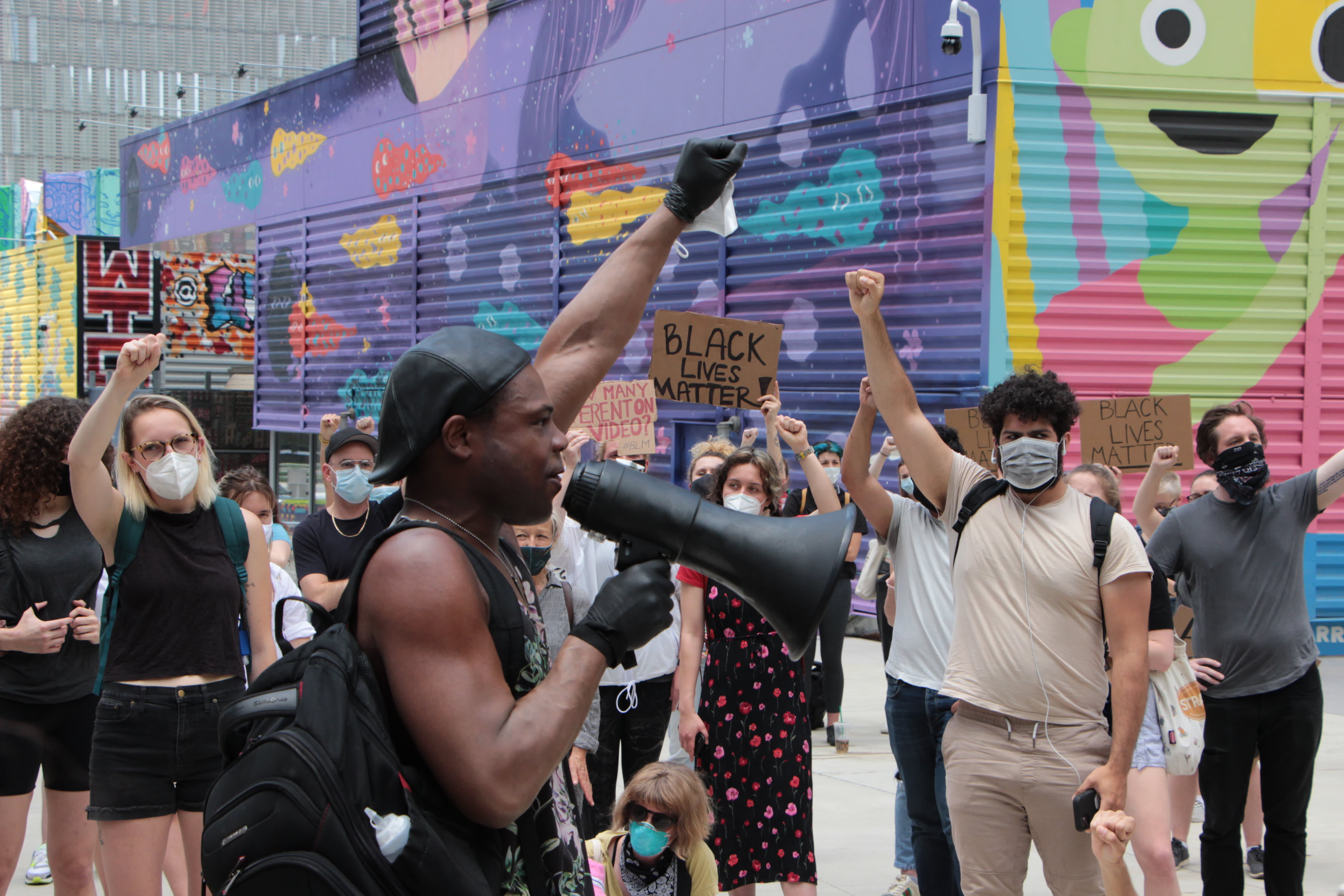