Linux is mainly known as a server operating system. It performs impressively on that front, being used by just about every company out there. But through the years, some people in the tech community have made it their personal, home computer operating system as well.

There are several podcasts where people talk about the viability of Linux on the desktop. However, as Linux reaches more and more mainstream users, it brings to light the disappointing truth that not everyone can use it. Those with disabilities, who could be the most helped by its open-source nature, are instead left for the for-profit companies which, regardless of what else they’ve done, at least have made their offerings more or less accessible.

In this article, I’ll overview my experiences in the past years with Linux. I am not the only user with disabilities that has tried Linux, but I can only speak on my experiences, and what I know of workarounds to the worst parts.

I started with Linux back in the days when Gnome 2 was the desktop of choice. It was accessible, easy to use, and all the Vinux maintainers needed to do was have Orca, the Linux GUI screen reader, start during the installer and on the new system. It wasn’t perfect — nothing is — but it was a great start. I used it on an old laptop that, for whatever reason, the hard drive was locked. That poor hard drive, with only 74 GB of storage. 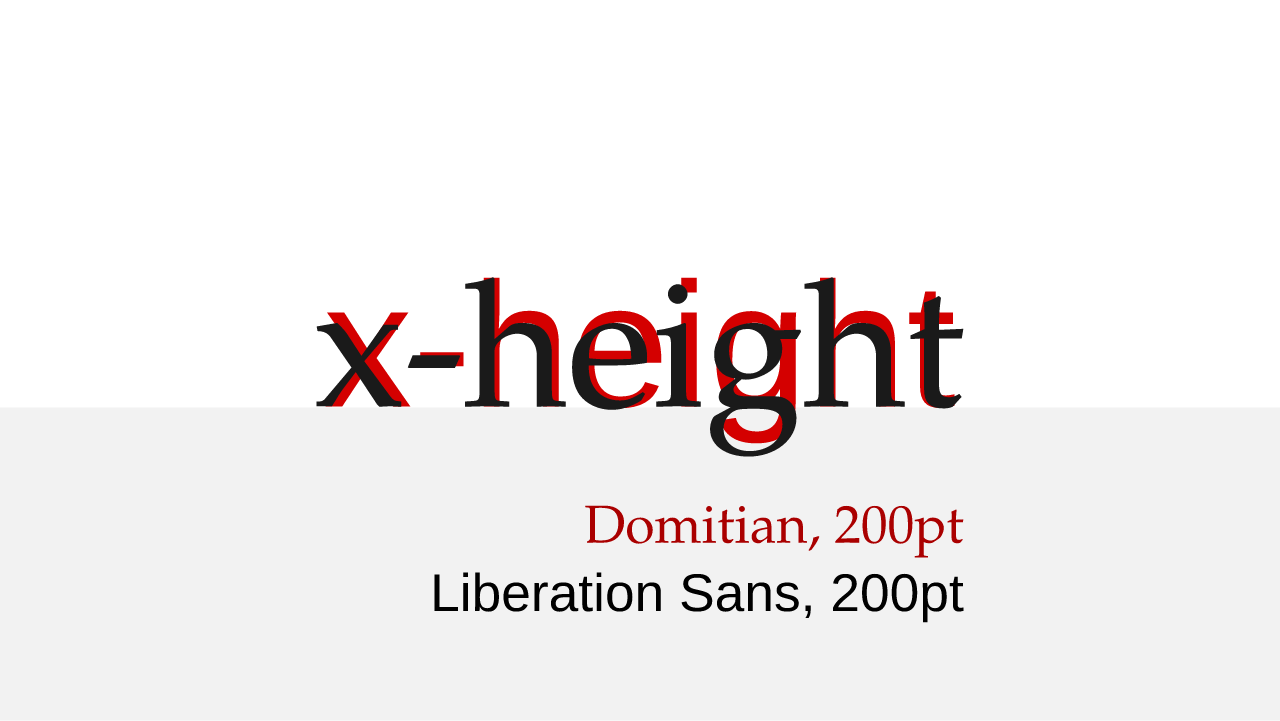 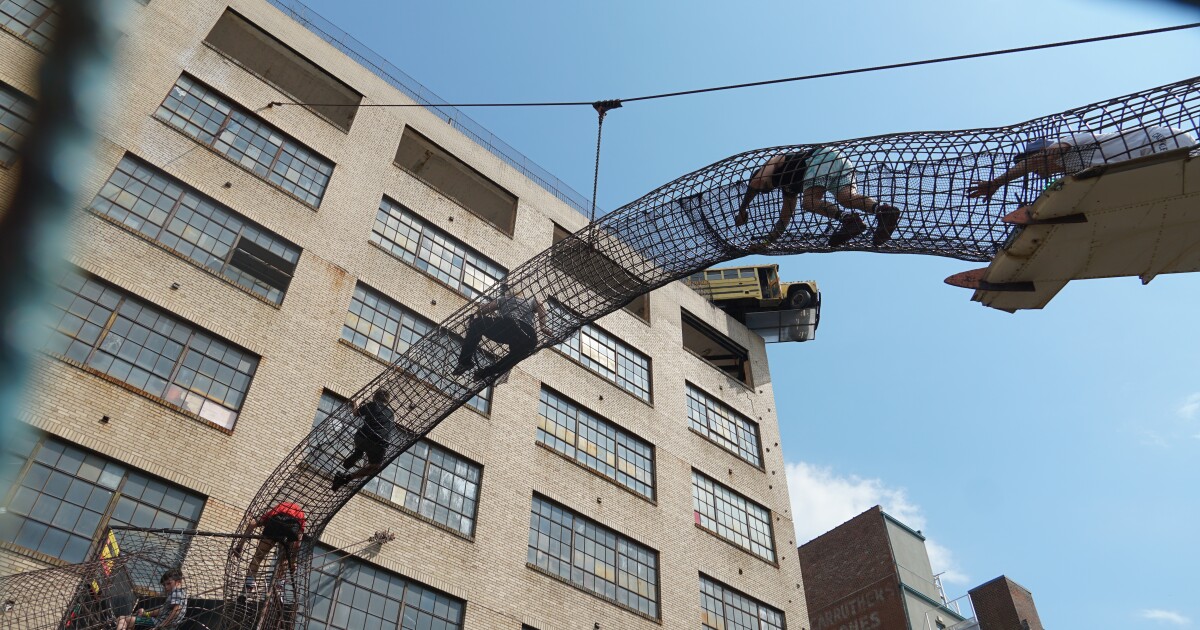