The emergence and global spread of the highly pathogenic H5N8 avian influenza virus (AIV), a pathogen that has caused continuous and ongoing outbreaks with massive mortality in both wild and farmed birds across Eurasia and Africa throughout 2020, represents a considerable public health concern — particularly considering the first human cases of H5N8 infection were first reported last December.

In a Perspective, Weifeng Shi and George Gao discuss the emergence and zoonotic potential of the H5 AIV lineages. Shi and Gao argue that vigilant surveillance and rigorous infection control measures for these emerging viruses are critical to avoid further human spillovers that could result in new and devastating pandemics.

Perhaps overshadowed by the ongoing global COVID-19 pandemic, over the past year, H5N8 infections in both wildfowl and poultry have been identified in at least 46 countries across Europe, Asia, and Africa. While these outbreaks have led to the death or slaughter of many millions of birds worldwide, they’ve also notably resulted in at least one spillover event in Russia, where seven poultry farm workers tested positive for H5N8 virus.

According to the authors, the rapid global spread of this AIV and its demonstrated ability to cross the species barrier, transmitting to humans, makes it a major concern to not only farming and wildlife security, but also global public health. Shi and Gao suggest that the surveillance of highly pathogenic AIVs in poultry farms, live markets, and wild birds must become a global priority. WHO COVID-19 variants of interest 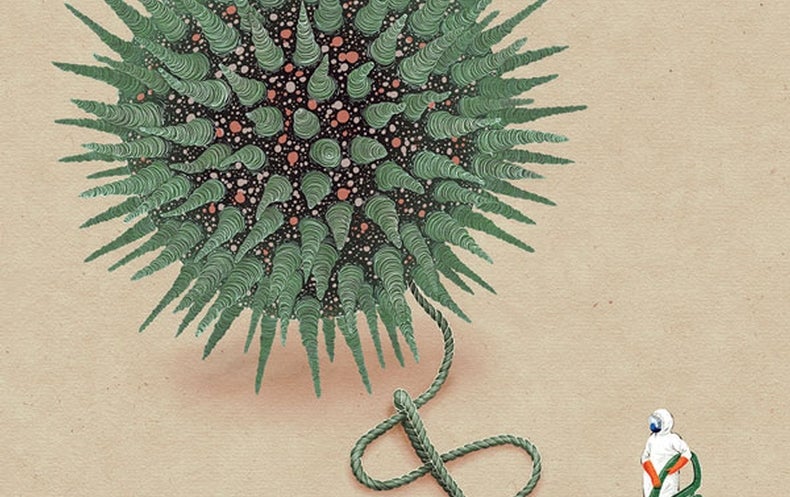