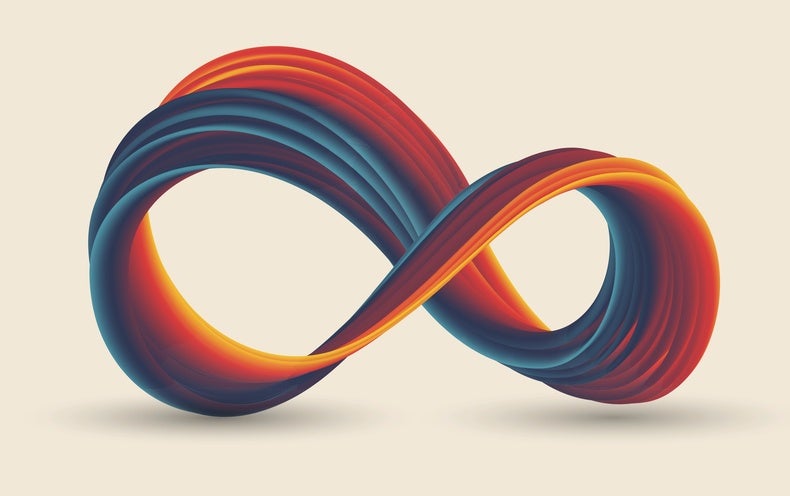 The size of certain infinite sets has been a mystery. Now, it turns out, each one is different than the next, and they can all be ordered by size

Simple mathematical concepts such as counting appear to be firmly anchored in the natural process of thinking. Studies have shown that even very young children and animals possess such skills to a certain extent. This is hardly surprising because counting is extremely useful in terms of evolution. For example, it is required for even very simple forms of trading. And counting helps in estimating the size of a hostile group and, accordingly, whether it is better to attack or retreat.

Over the past millennia, humans have developed a remarkable notion of counting. Originally applied to a handful of objects, it was easily extended to vastly different orders of magnitude. Soon a mathematical framework emerged that could be used to describe huge quantities, such as the distance between galaxies or the number of elementary particles in the universe, as well as barely conceivable distances in the microcosm, between atoms or quarks.

We can even work with numbers that go beyond anything currently known to be relevant in describing the universe. For example, the number 1010100 (one followed by 10100 zeros, with 10100 representing one followed by 100 zeros) can be written down and used in all kinds of calculations. Writing this number in ordinary decimal notation, however, would require more elementary particles than are probably contained in the universe, even employing just one particle per digit. Physicists estimate that our cosmos contains fewer than 10100 particles. 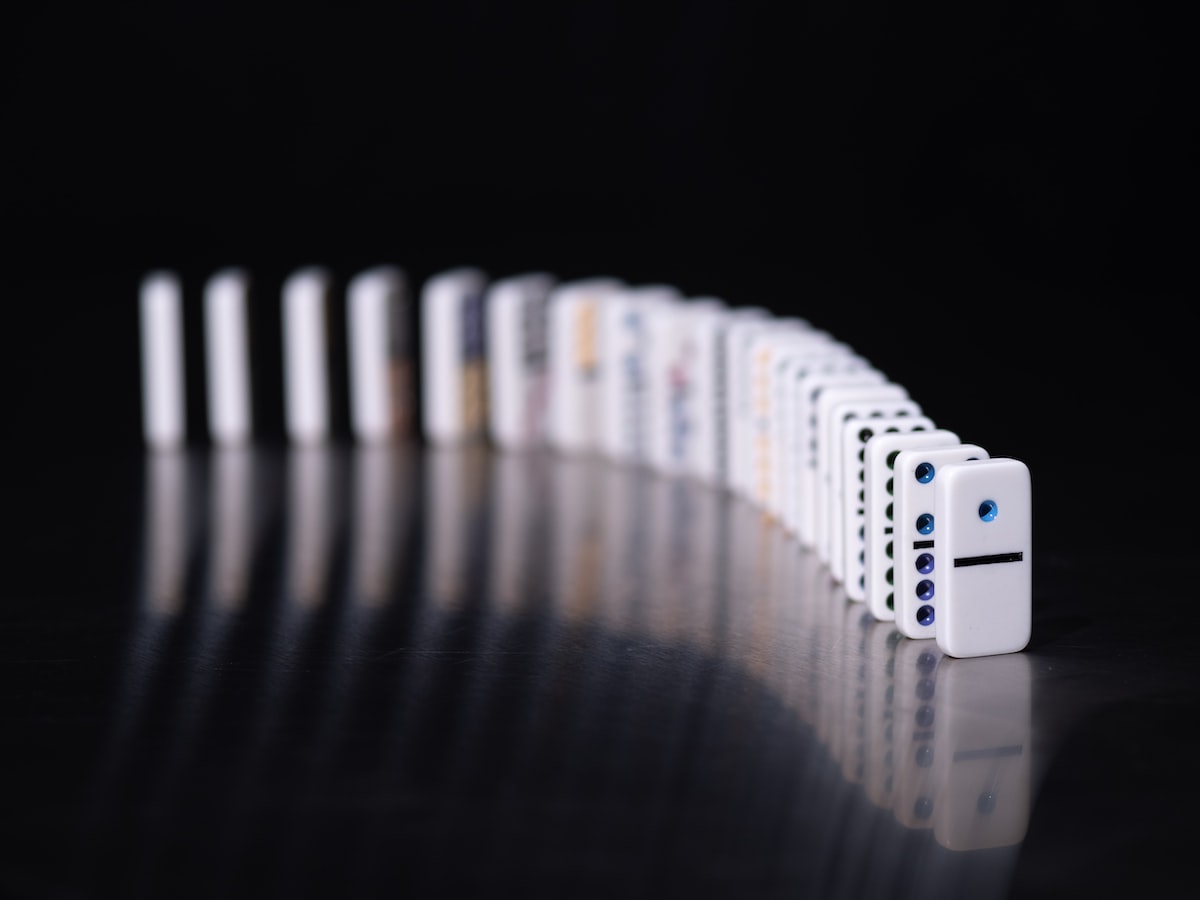