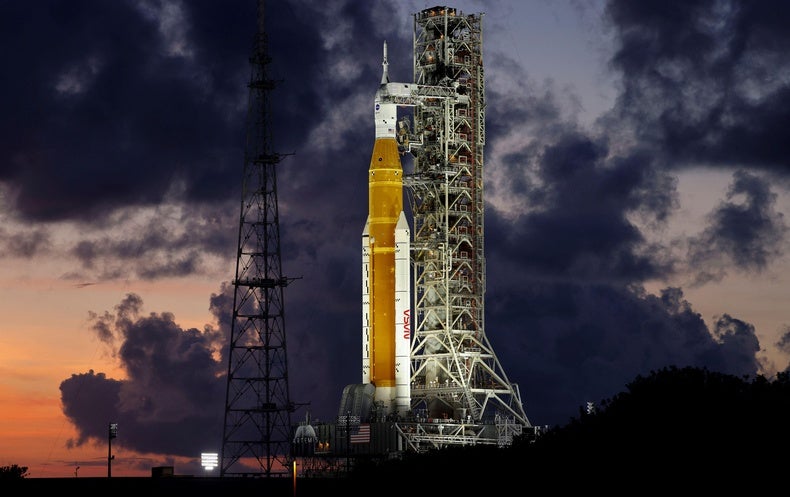 “We are going,” NASA declared in the days before the space agency attempted to launch its Artemis I mission, the first test of a megarocket called the Space Launch System (SLS) and a crew-rated spacecraft called Orion. Named after the Greek god Apollo’s sister, Artemis is NASA’s moonshot—the agency’s plan to return humans to the lunar surface and perhaps ultimately send them on to Mars.

But first, the SLS needs to get off this planet. And NASA’s first two launch attempts, scheduled for August 29 and September 3 at the agency’s Kennedy Space Center (KSC), failed. The next attempt is tentatively scheduled for September 27, with a potential backup date of October 2—pending a successful tanking test and permission to launch.