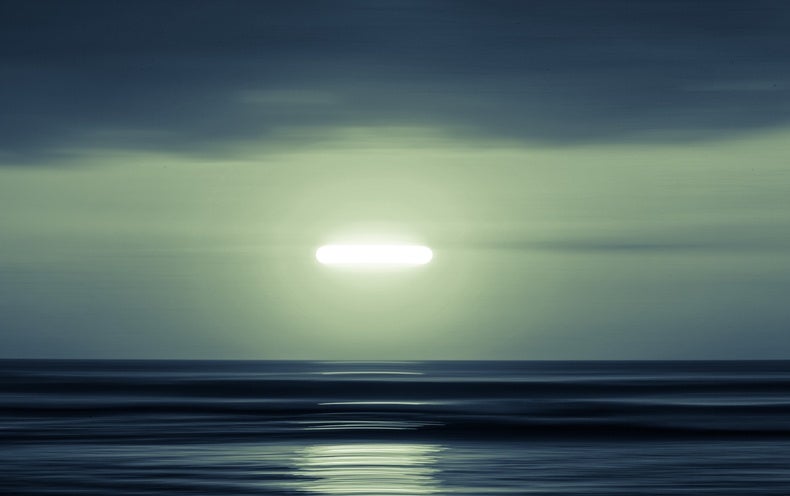 When Will We Hear from Extraterrestrials?

We have been carelessly leaking radio waves into space for 126 years without thinking about the consequences. If there is a neighboring civilization with sensitive radio telescopes within a hundred light years, they might already know about us. How quickly should we expect them to make contact?

There are two types of responses that we could anticipate. The faster would involve electromagnetic signals such as radio waves, which move at the speed of light. But this would mean waiting until the 22nd century for a civilization located even as close as 100 light years away. A much slower response would involve chemically propelled rockets, like Voyager 1 and 2 or New Horizons, which our civilization has sent on trajectories that are taking them out into interstellar space. If the responders chose to use those, that “short” journey of 100 light-years would take millions of years. This means that we still would have a waiting time as long as the time that elapsed since humans first appeared on Earth before we could witness chemically propelled crafts arriving in response to detecting our TV and radio broadcasts. The travel time could be shortened considerably with extraterrestrial sails pushed by light up to relativistic speeds, in the spirit of the Starshot concept, but it would still take an enormous amount of time.

But that assumes that an extraterrestrial civilization is at the same stage of technological development as we are, but the Copernican principle, which asserts that we aren’t special in any way, says otherwise. We have had the technology capable of reaching out to other stars for only about a century, just a tiny fraction of our Earth’s history; the odds are more than 10 million to one that another planet is at precisely the same point in its own development. In order to encounter one, we would have to include a volume of space containing more than ten million stars. Given the local density of stars, this implies that the signal must traverse a distance of at least a thousand light years. And that in turn requires a two-way light-travel time of more than two millennia. In other words, we will not get a response, even at light speed, before the year 4000. 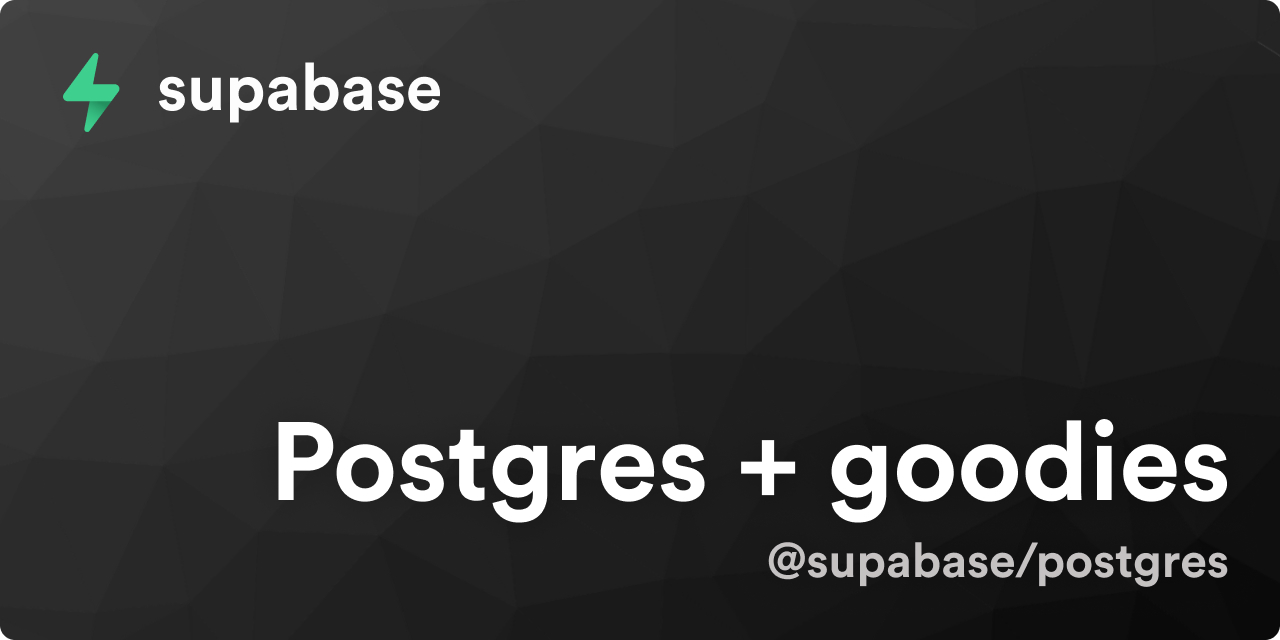