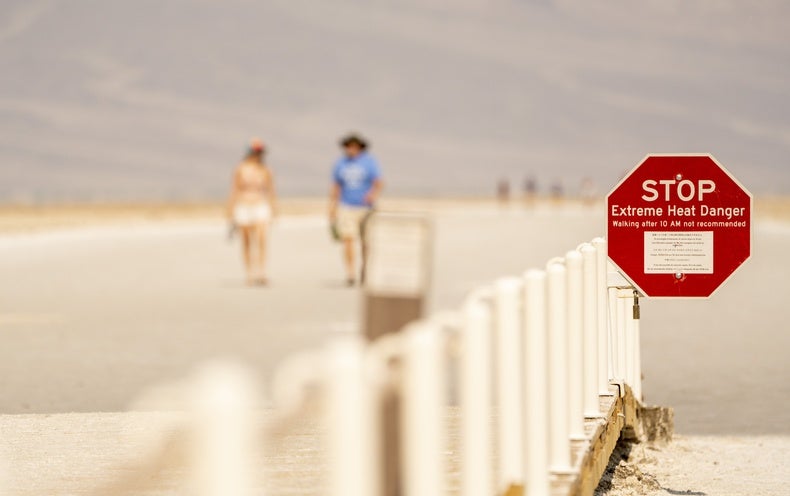 Why Extreme Heat Is So Deadly

Heat waves kill more people than any other type of severe weather in the U.S. And climate change is making them more frequent and unpredictable

In June a massive “heat dome” smothered the famously temperate Pacific Northwest, subjecting parts of Washington State, Oregon and western Canada to blistering and unprecedented temperatures. Lytton, British Columbia, set an all-time Canadian record with a searing 121.3 degrees Fahrenheit (49.6 degrees Celsius). A day later most of that village was destroyed by a huge wildfire. During another western heat wave in early July, California’s Death Valley reached a scorching 130 degrees F (54 degrees C)—just shy of its record of 134 degrees F (57 degrees C), which was reported in 1913 (and is somewhat disputed now). A third heat wave blanketed the U.S. and Canadian West in recent days.

It is virtually impossible that heat waves like the Pacific Northwest’s June scorcher would have occurred without climate change, according to a recent analysis by the World Weather Attribution collaboration. Scientists estimate it was a one-in-1,000-year event, says Kristie L. Ebi, a professor of environmental and occupational health at the University of Washington and a co-author of the report. “And that’s an ‘at least,’” she notes. “It could be more rare than that, because it was so far outside where the climate model said temperatures would get to in this region.” If warming reaches two degrees C above preindustrial levels—the threshold that most national governments have agreed to try to avoid in hopes of reducing climate change impacts—“that event could occur every five to 10 years,” Ebi says. 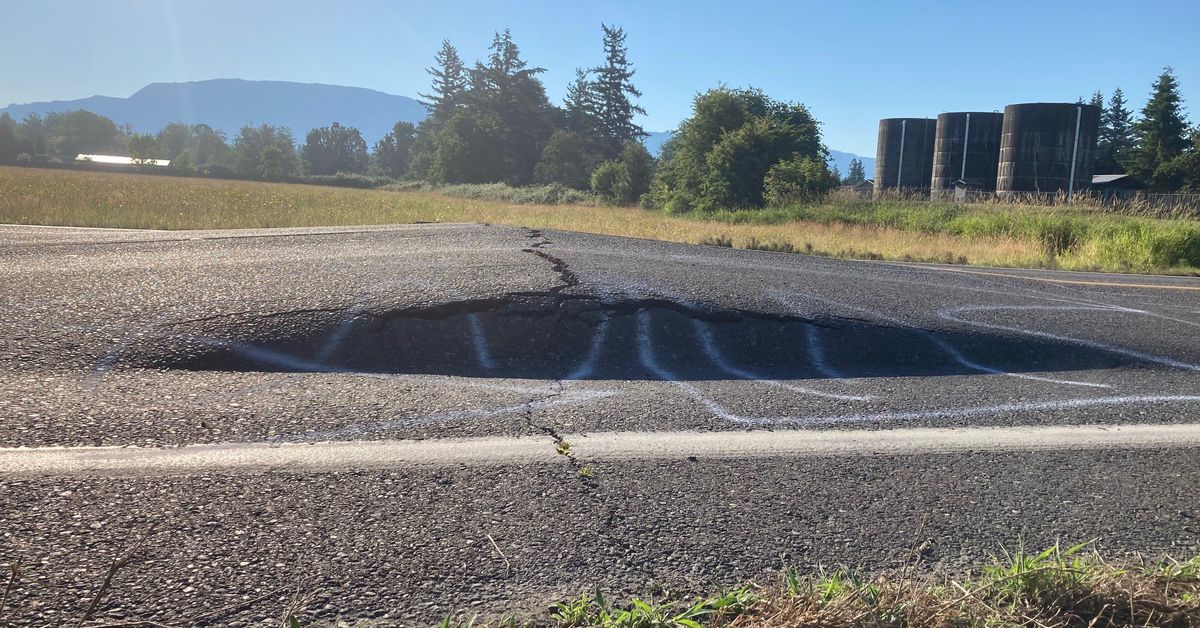 Why roads in the Pacific Northwest buckled under extreme heat 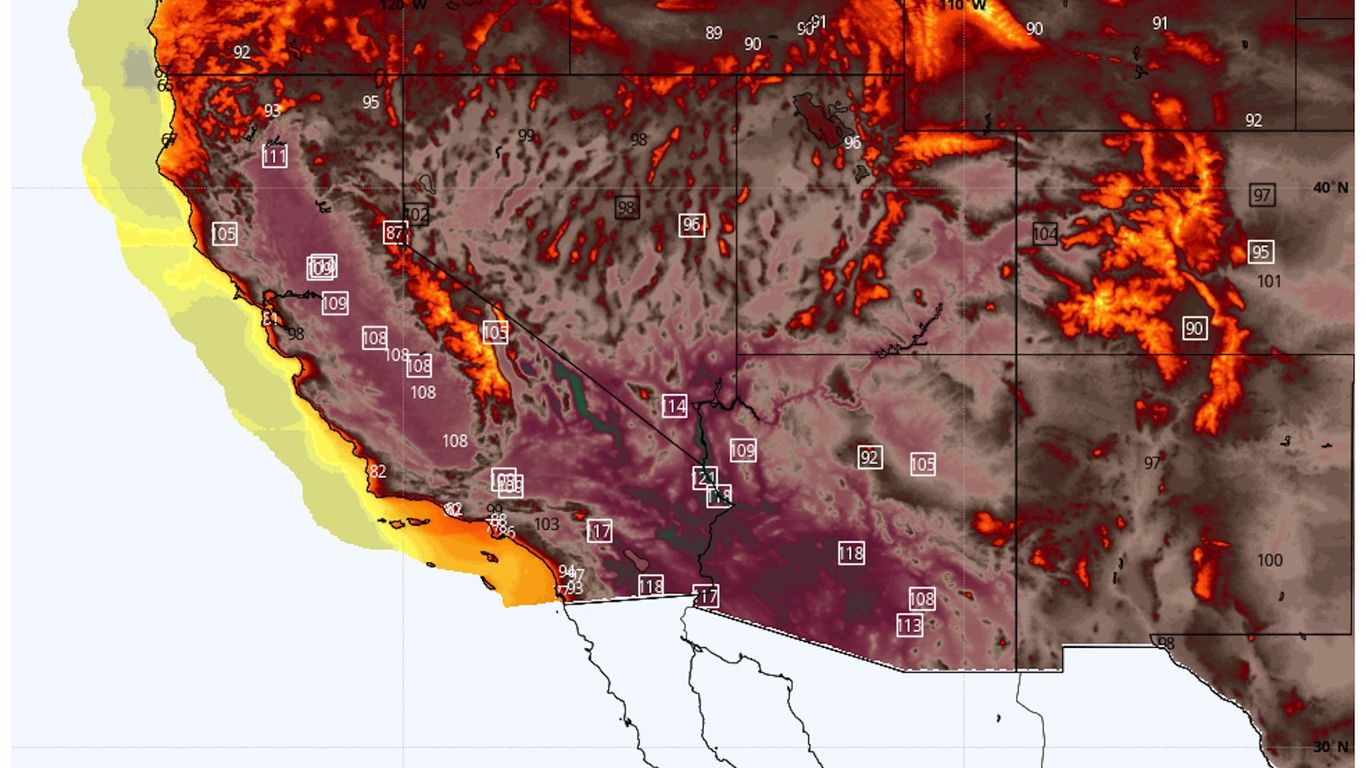 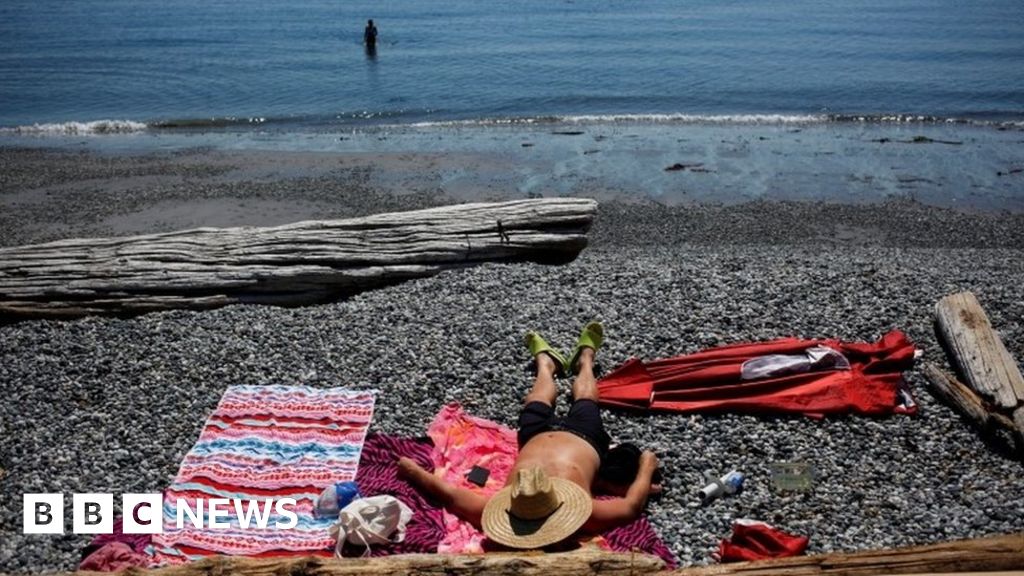 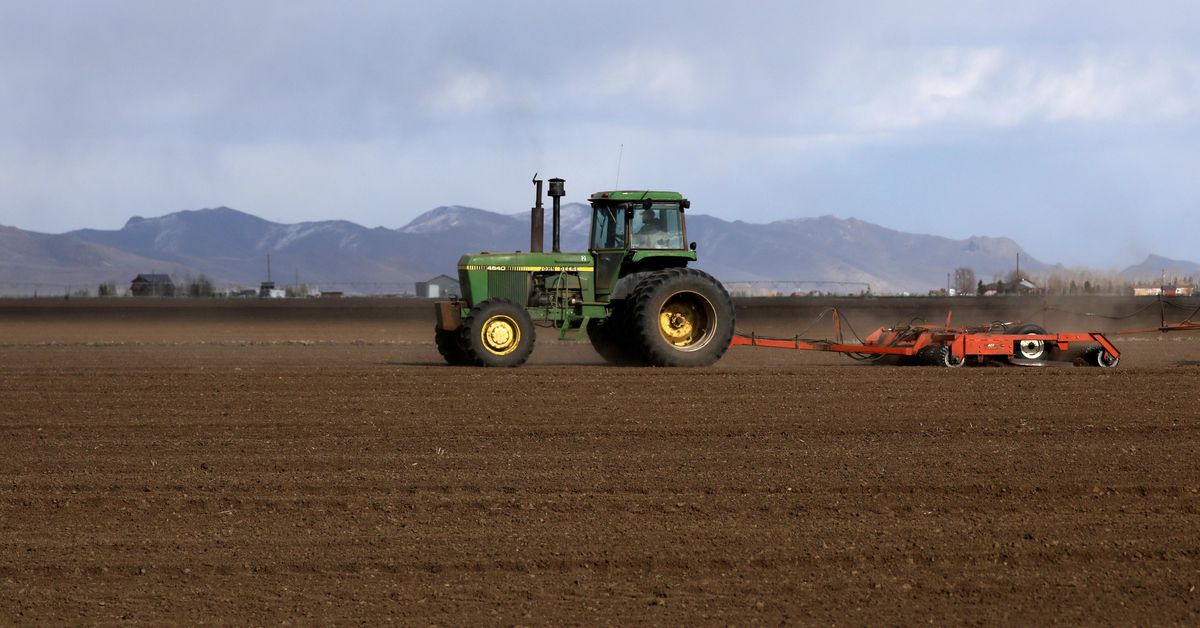 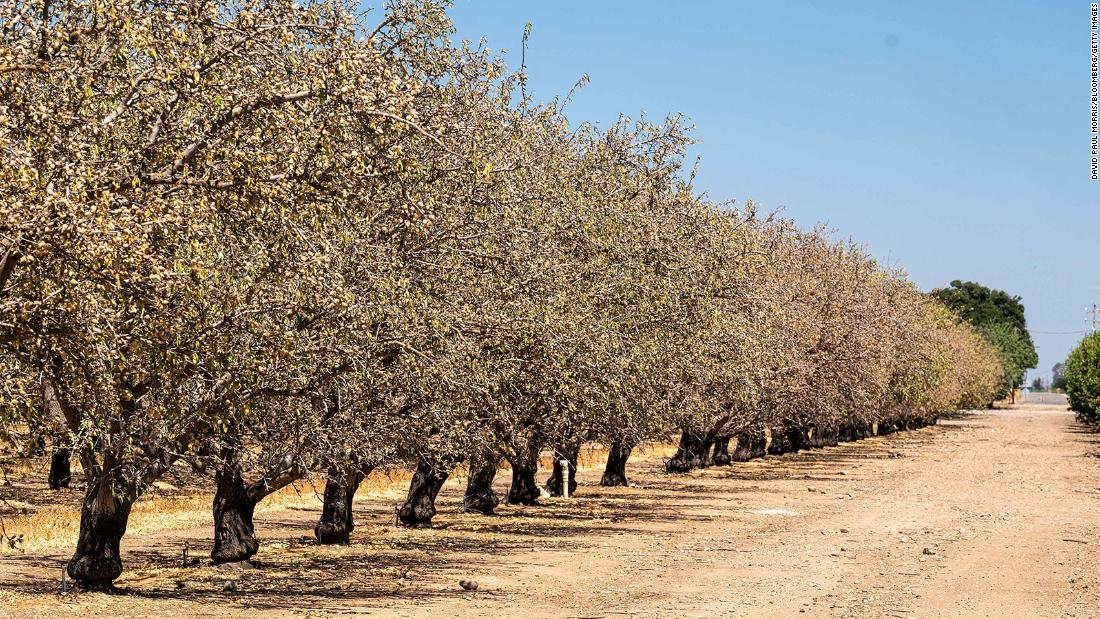 The West is caught in a vicious climate change feedback loop