I did my PhD on total synthesis of a natural product, but via a particular route. We were interested in using carbohydrates as "chiral pool" starting materials, and for polyketides (which are decorated with lots of chiral hydroxy centers) that can be a good strategy. Getting your strings of chiral centers out of a vial can sound a lot more appealing than painstakingly setting them through synthetic chemistry, but in the end that's a false dichotomy. For one thing, you'll often have to flip or delete some of the hydroxy groups in your starting sugar molecules on their way to natural product synthons, because in the end, antibiotics and other polyketides aren't really made out of strung-together sugar molecule pieces, either. And no matter how you get your chiral centers, you're going to be doing a lot of protecting-group chemistry along the way.

For folks who haven't had the total-synthesis baptism, a "protecting group" is a modification onto some reactive part of a molecule (a hydroxy group, an amine, a carboxylic acid, etc.) that can be stuck on to such a group to keep it from reacting as you go on with other synthetic steps. Sometimes you want to specifically work on a different hydroxy and need similar ones blocked off while that happens, and sometimes you need them all battened down because they'll inactivate some reagent that you need to form carbon-carbon bonds or what have you. The keys to a good protecting group is for it to go on easily, put up with a wide range of other chemical conditions once it's attached, and then leave gracefully under particular conditions when you want to cleave it off. That's not always easy to realize! Oxygen-silicon ether bonds are classic protecting groups for hydroxys, because they can be pretty solid until they're exposed to fluoride conditions. Benzyl carbamates (Cbz groups) can be handy for basic nitrogens, since they're also pretty robust but fall off under catalytic hydrogenation. There are dozens, hundreds of these things in the chemical literature - I remember buying the first edition of this book back in 1984, and it has become a lot larger since then! Working on the synthesis of a really complex natural product has a way of turning into an annoying protecting group puzzle: figuring out which parts of the molecule need to have this sort of chemical masking tape on them and for how long, what the different ones need to be able to survive, and how you'll remove tham and when. 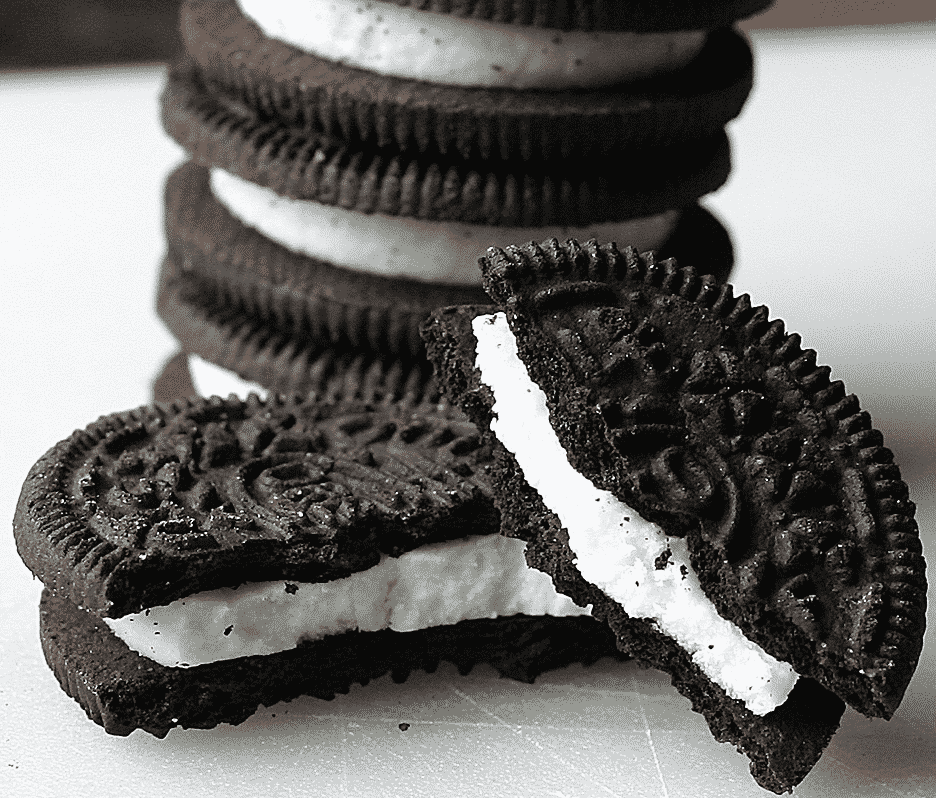 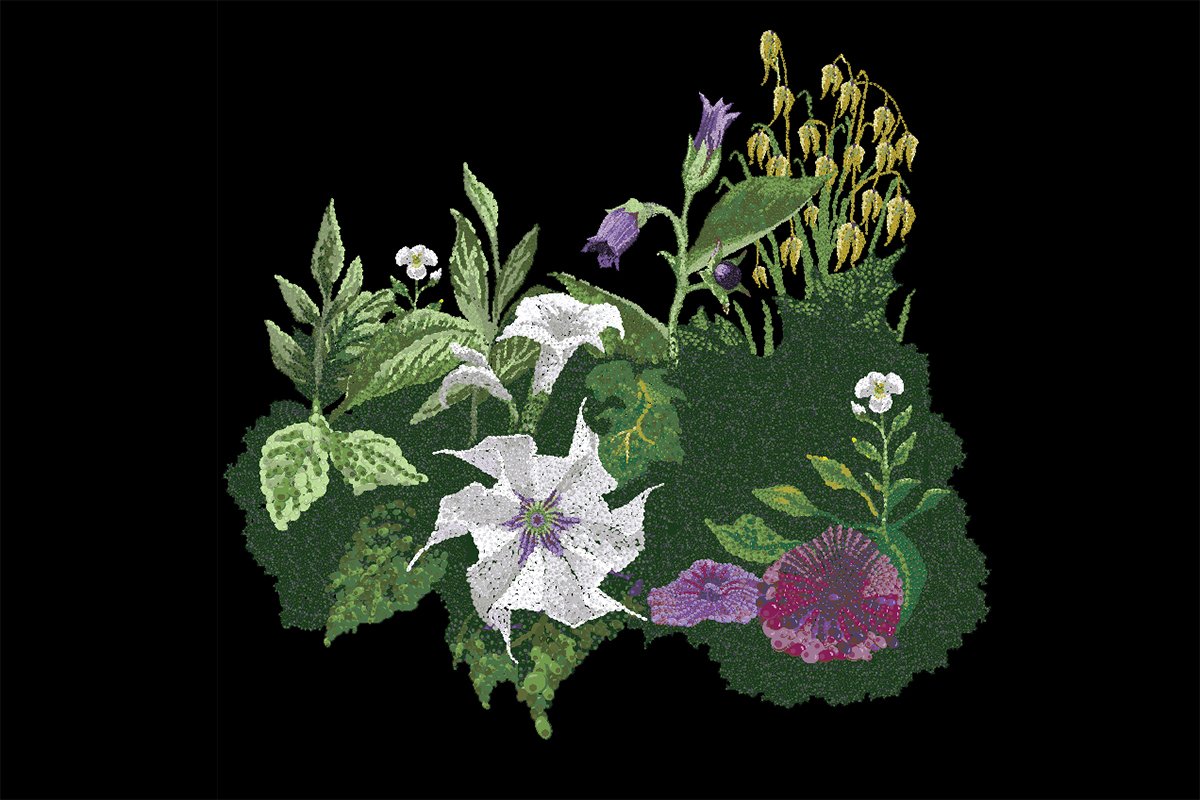