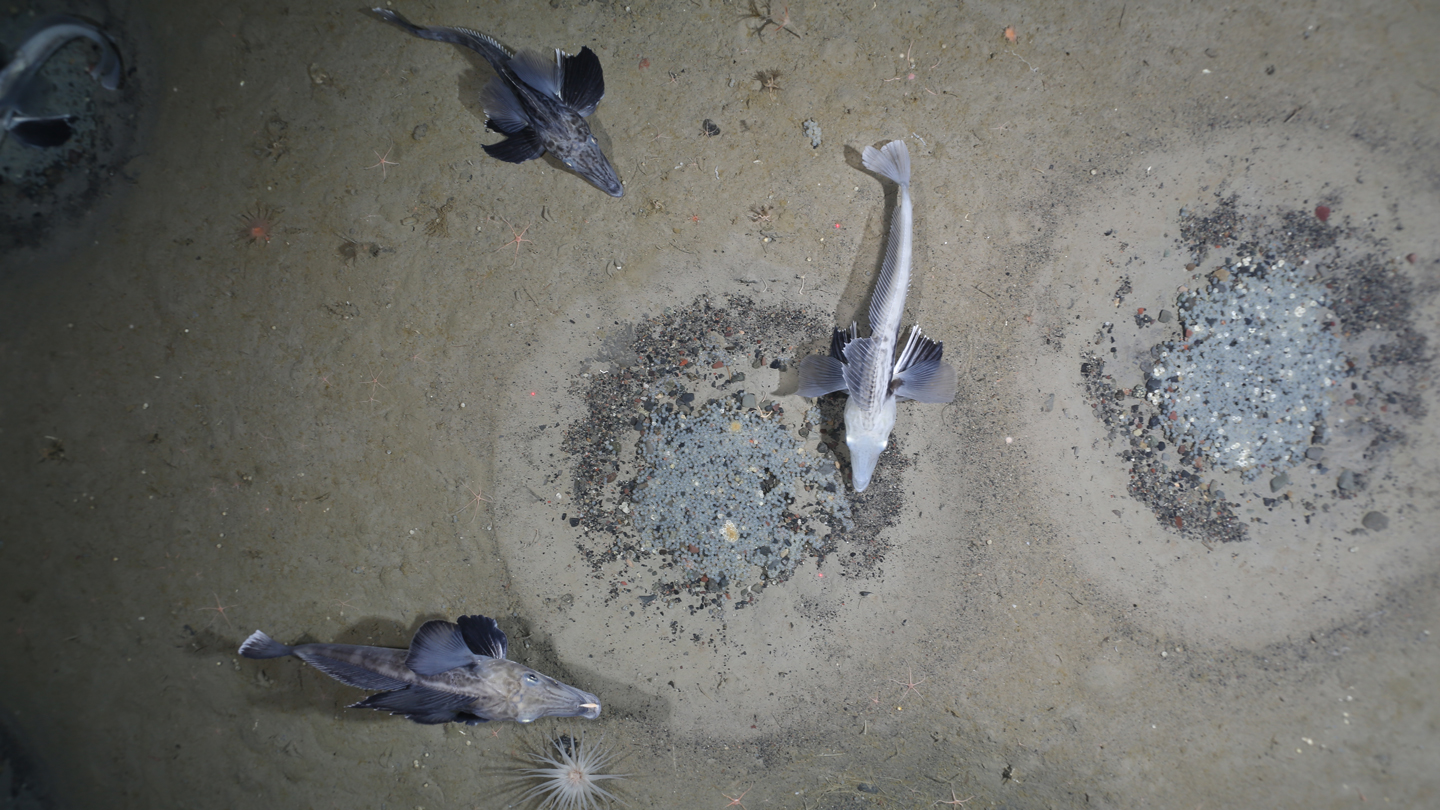 An estimated 60 million active nests of a type of icefish stretch across at least 240 square kilometers, nearly the size of Orlando, Fla. Many fish create nests, from freshwater cichlids to artistically inclined pufferfish (SN: 10/13/20). But until now, researchers have encountered only a handful of icefish nests at a time, or perhaps several dozen. Even the most gregarious nest-building fish species were previously known to gather only in the hundreds.

The icefish probably have a substantial and previously unknown influence on Antarctic food webs, researchers report January 13 in Current Biology.

Deep sea biologist Autun Purser of the Alfred Wegener Institute in Bremerhaven, Germany, and colleagues stumbled across the massive colony in early 2021 while on a research cruise in the Weddell Sea, which is located between the Antarctic Peninsula and the main continent.