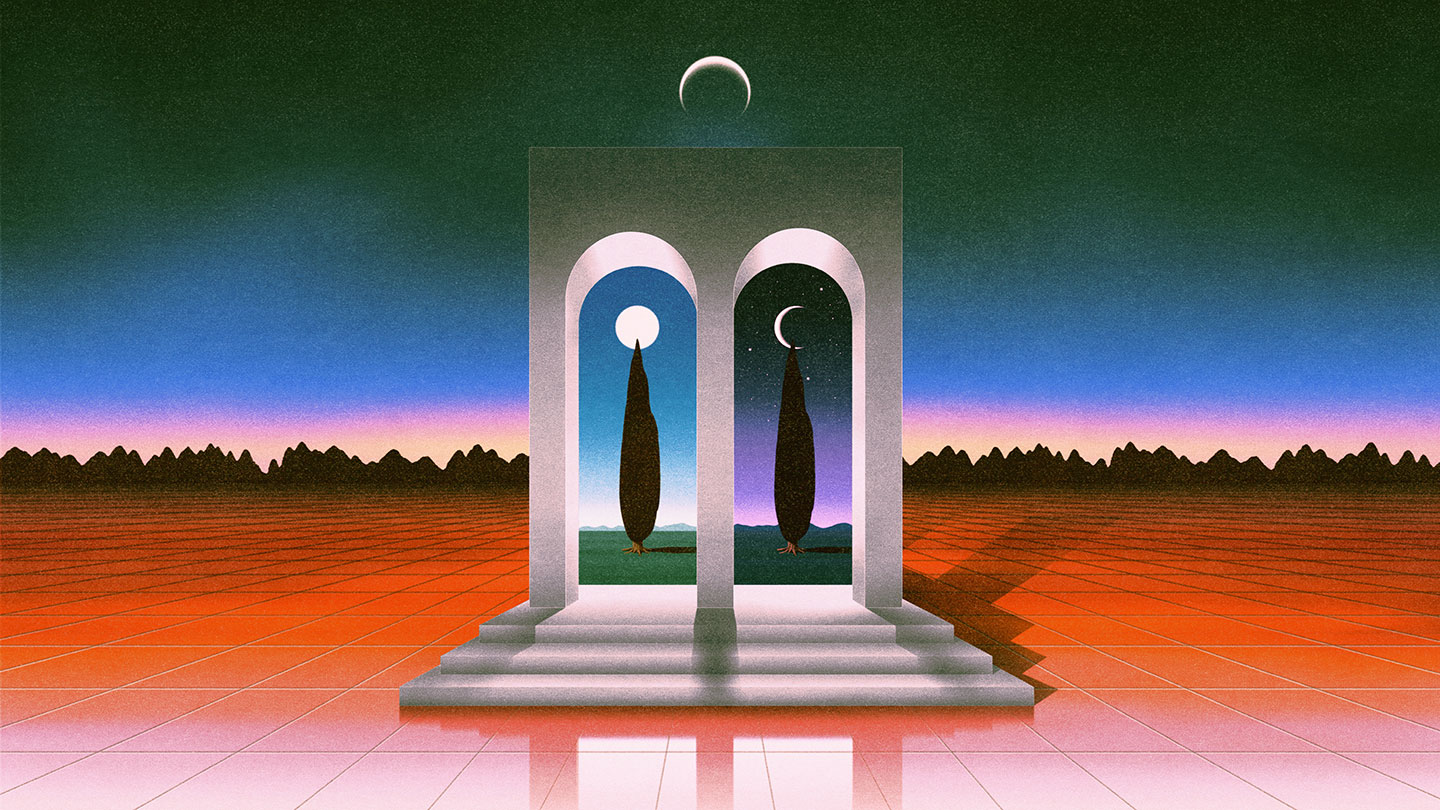 A century of quantum mechanics questions the fundamental nature of reality

Quantum theory describes a reality ruled by probabilities. How to reconcile that reality with everyday experiences is still unclear.

Scientists are like prospectors, excavating the natural world seeking gems of knowledge about physical reality. And in the century just past, scientists have dug deep enough to discover that reality’s foundations do not mirror the world of everyday appearances. At its roots, reality is described by the mysterious set of mathematical rules known as quantum mechanics.

Conceived at the turn of the 20th century and then emerging in its full form in the mid-1920s, quantum mechanics is the math that explains matter. It’s the theory for describing the physics of the microworld, where atoms and molecules interact to generate the world of human experience. And it’s at the heart of everything that made the century just past so dramatically unlike the century preceding it. From cell phones to supercomputers, DVDs to pdfs, quantum physics fueled the present-day electronics-based economy, transforming commerce, communication and entertainment.

To celebrate our 100th anniversary, we’re highlighting some of the biggest advances in science over the last century. To see more from the series, visit Century of Science.