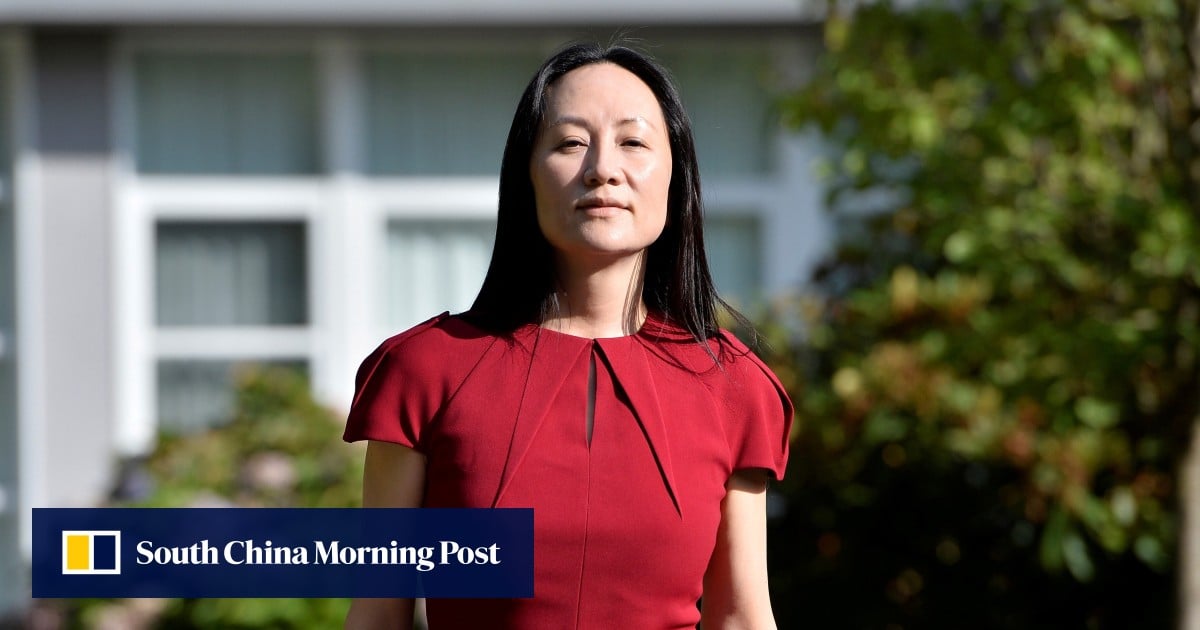 US to drop charges against Huawei’s Meng Wanzhou, allowing her to return to China

Huawei Technologies Co. executive Meng Wanzhou has reached a deal with US prosecutors that will allow her to return to China after charges against her are dropped, reports say. Meng, who has been detained in Vancouver for nearly three years, will appear via video in a US federal court hearing on Friday.

The resolution will ends a legal dispute that helped to throw Beijing’s relations with Canada and the United States into crisis.

Meng, who was arrested at Vancouver International Airport in December 2018 on a US warrant, was indicted on bank and wire fraud charges for allegedly misleading HSBC about Huawei ’s business dealings in Iran.

Canada’s Globe and Mail reported that the plea agreement does not include any deal that would release Canadians Michael Spavor and Michael Kovrig, who were arrested in China shortly after Meng’s detention.

A spokeswoman for Huawei declined to comment, and a Huawei executive who arrived outside Meng’s home in Vancouver on Friday morning did not respond to questions.