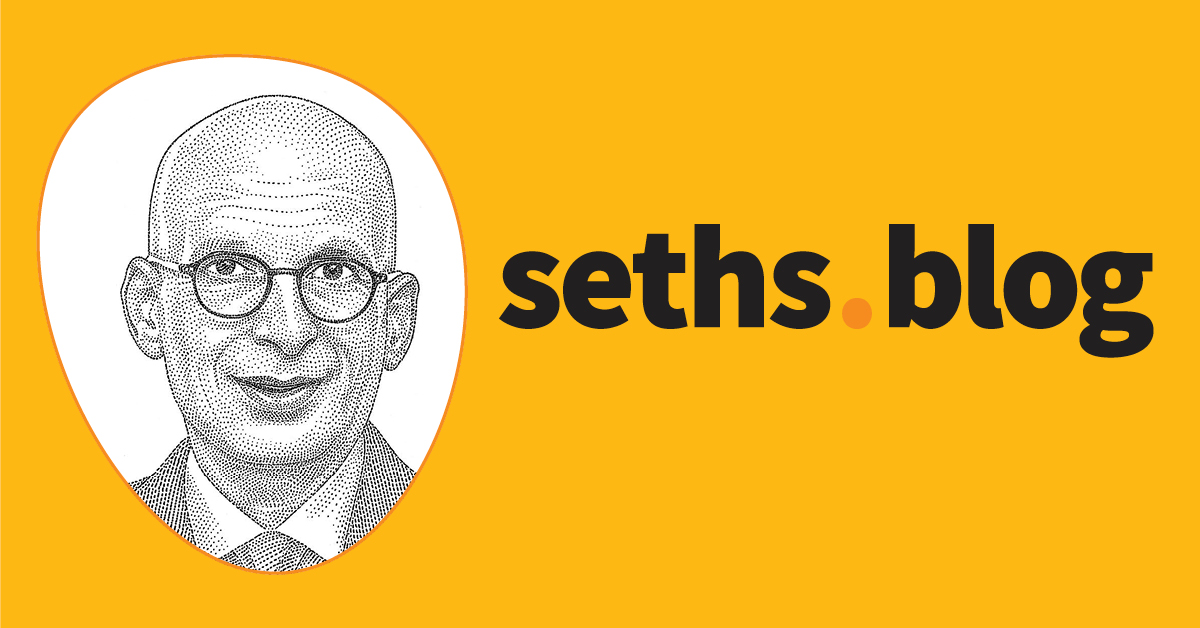 In the US, taxpayers subsidize the cattle industry with billions of dollars of tax money each year. Most of that goes to pay for feed crops, but there is also a huge allocation of public land for the grazing of cows. About half the land in the entire country is just for cattle.

In addition, a significant portion of the climate problem is directly caused by the effects of bovine respiration as well as the clear-cutting of forests for grazing worldwide. It’s like someone is dumping manure on your living room carpet and asking you to pay for it.

Beef is more expensive than we realize. And it’s also significantly less convenient than we give it credit for. Climate refugees, storm-damaged assets, the loss of life and homes… these are directly caused by the one billion cows that humans raise each year.

The industry has done a great job of persuading people that beef is cheap, convenient, easy, luxurious, wholesome and benign. It’s none of those things.