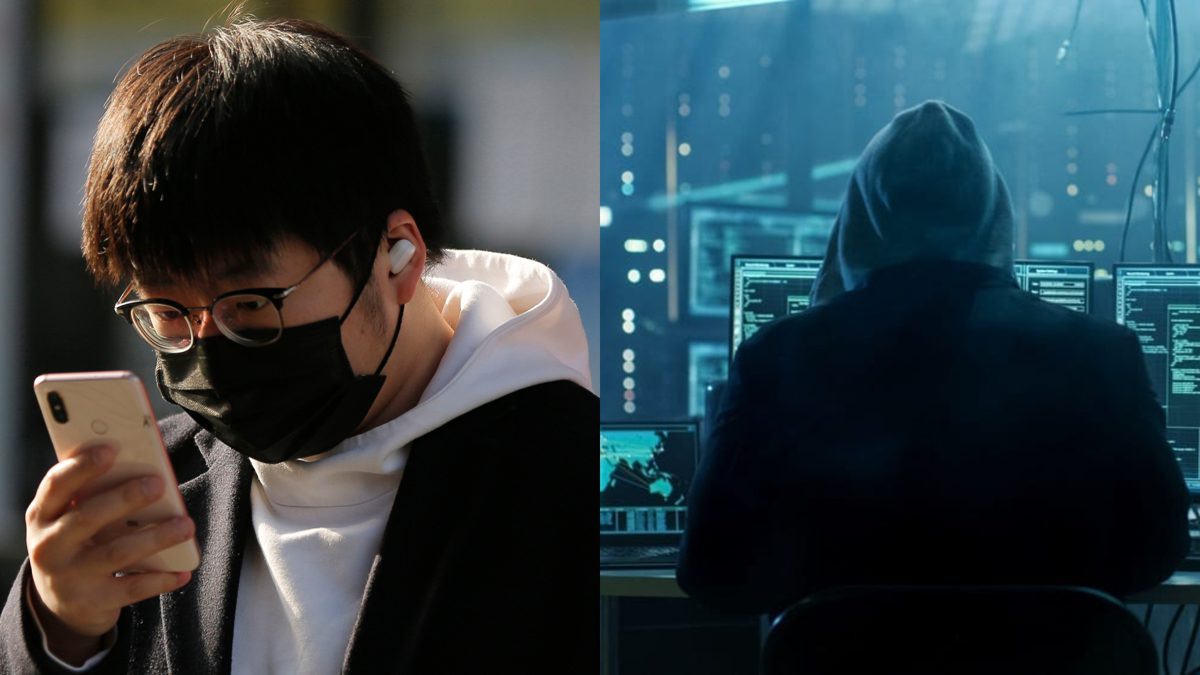 Scammers are stealing WhatsApp verification code because we're too gullible

There's a group of scammers posing as friends and relatives asking for verification codes that they 'accidentally' sent to someone else's phone number.

Speaking to The New Paper, Tan said he was contacted one day by a friend asking to send over the verification code. The 'friend' told him that he accidentally entered Tan's number.

24 hours after sending a report to WhatsApp, Tan managed to retrieve his account, but it was already too late by then. The hackers sent messages to his other contacts asking them for their verification numbers.

Tan said, "I started panicking and tried to log back in, but I ended up competing (virtually) with the hacker for control of the account."

Sometimes these hackers would get into contact with someone you're close with and even ask for money. The hackers could also view your work-related messages and sell this information on the dark web or competitors.

However, this is not an old issue. The Singapore Police Force has warned citizens of these scams as it has been happening for the past two years. 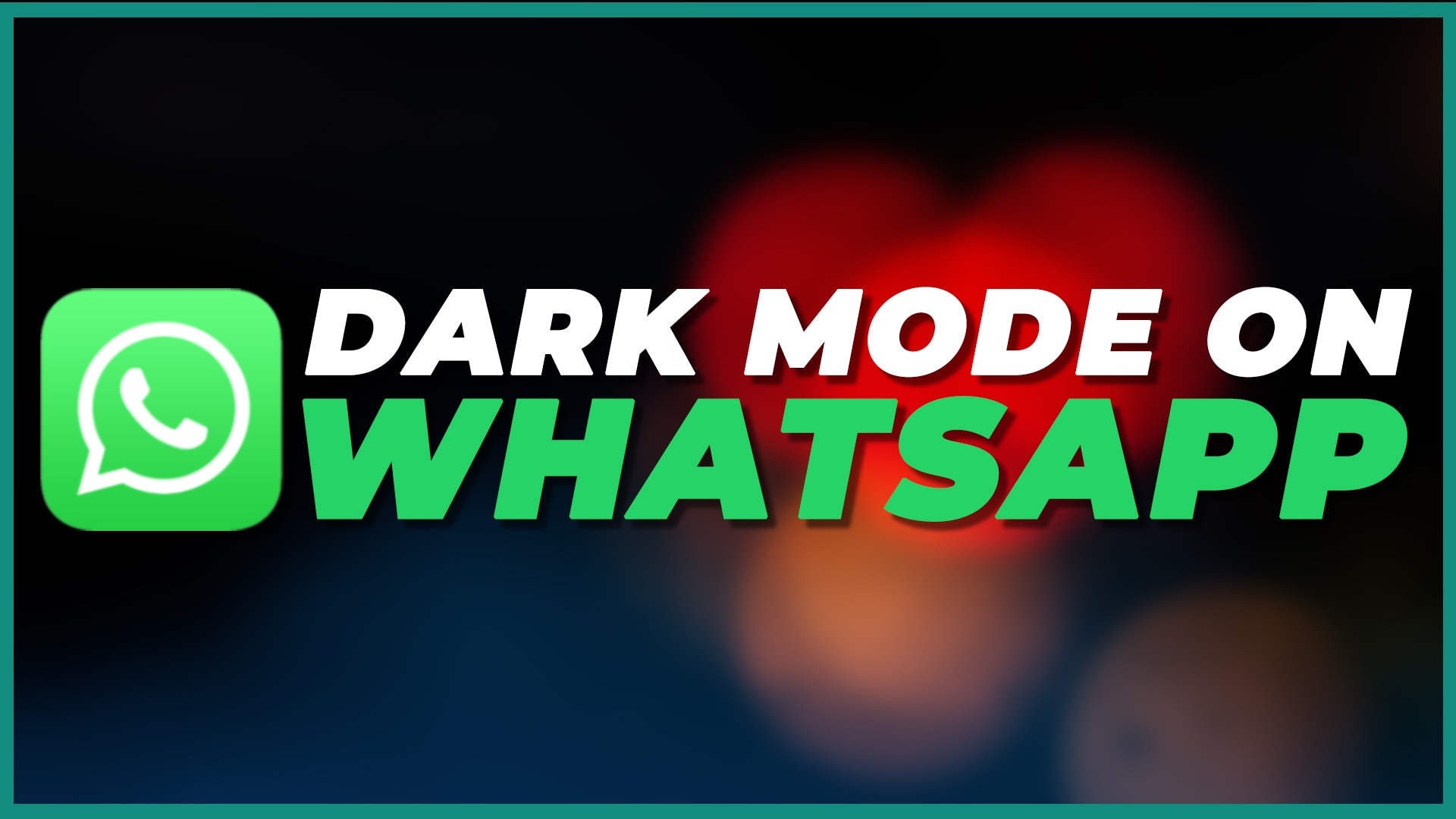 How to Enable Dark Theme on WhatsApp Web in Two Steps

Hacking the Scammers with Jim Browning