The space agency announced Thursday it is looking for companies to collect rocks and dirt from the lunar surface, and then sell them to NASA, as part of a technology development program that would eventually help astronauts “live off the land.”

In a tweet, NASA Administrator Jim Bridenstine wrote that the agency “is buying lunar soil from a commercial provider! It’s time to establish the regulatory certainty to extract and trade space resources.”

The announcement is yet another step in NASA’s Artemis project to set up a permanent presence on and around the moon and eventually go to Mars, where astronauts would need to be able to use the resources there.

In a blog post, Bridenstine said the effort would fully comply with the Outer Space Treaty of 1967, which says that no country may lay sovereign claim to the moon or other celestial bodies. 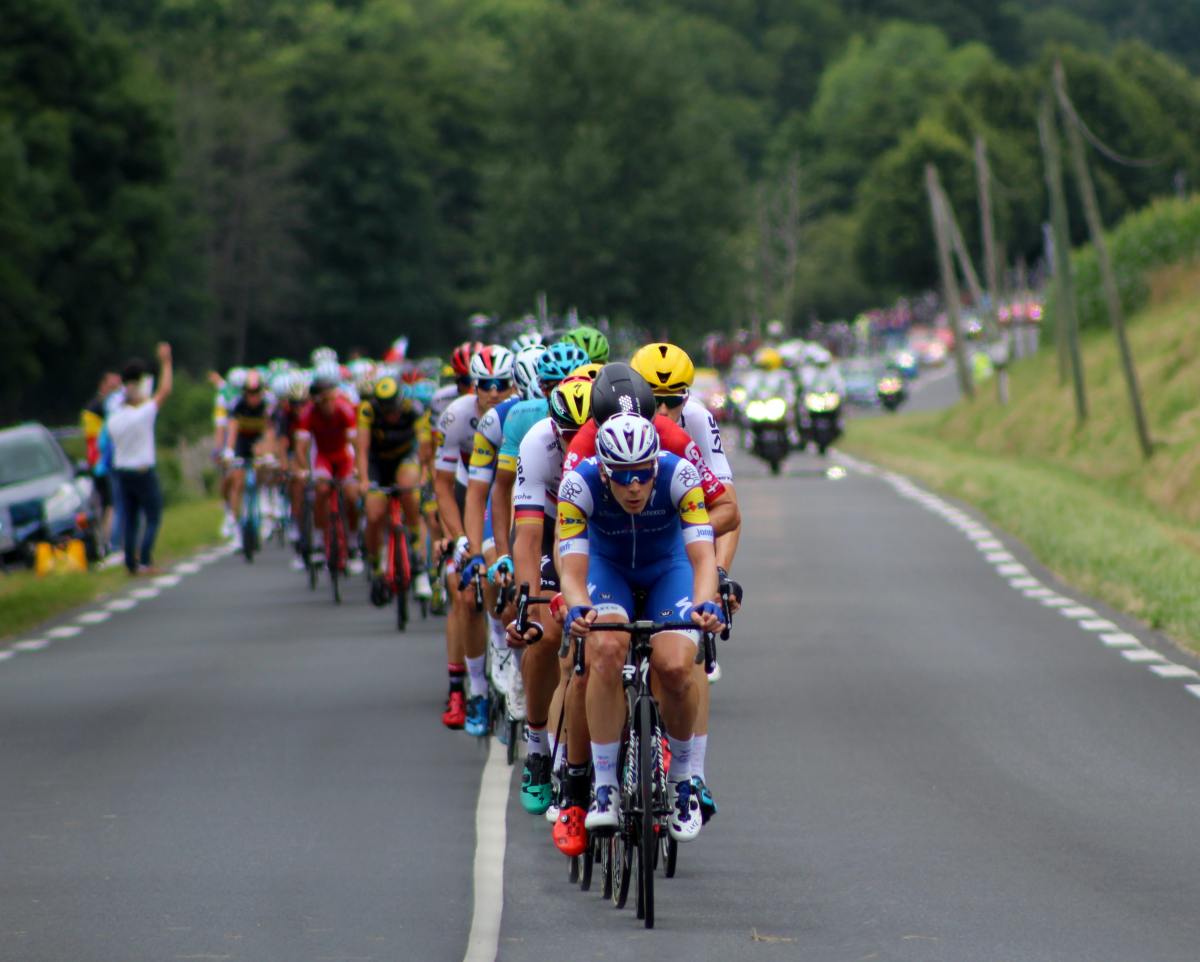