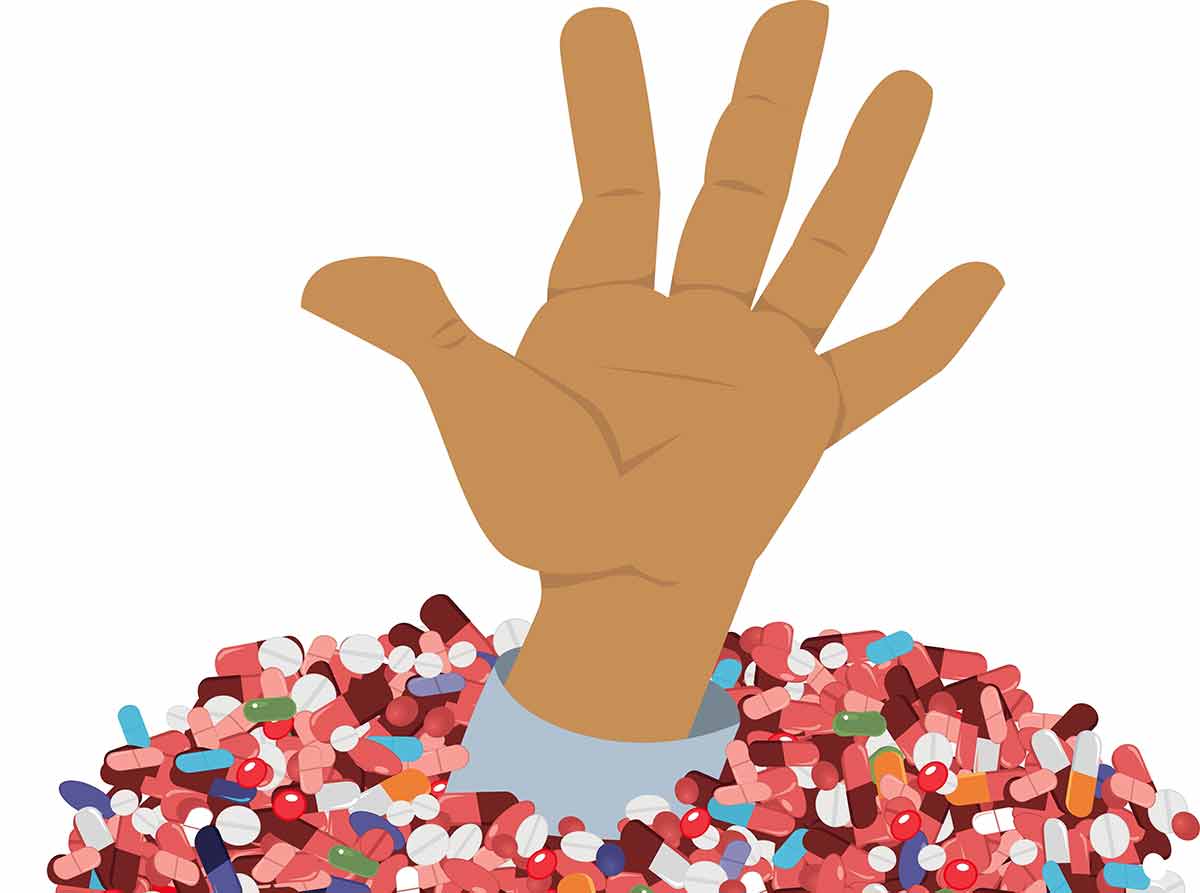 Should the patient really get the drug?

I recently gave a lecture to 70 primary care physicians here in Stockholm, titled “should the patient really get the drug?”. The lecture seemed to generate quite a bit of cognitive dissonance among some in the audience, based on the somewhat aggressive discussion that followed the lecture, which suggests to me that much of what I was saying was stuff they had literally never been exposed to before – not at any point in medical school, and not at any point during their careers after medical school either. Cognitive dissonance is good. It’s the first step towards change.

I thought it would be interesting to re-write the lecture as an article, so that more people can hopefully achieve similar levels of cognitive dissonance. Please feel free to share it with any doctors you know that you think might benefit from an expanded perspective. Anyway, here we go.

Let’s imagine a common patient. Every primary care physician meets this patient, or someone much like her, on an almost daily basis. She’s 75 years old, and overweight. She experienced a wrist fracture two years ago, and was subsequently diagnosed with osteoporosis. She has high cholesterol levels, but she’s never had a heart attack or other “cardiovascular event”. On top of that, she has type 2 diabetes, chronic knee pain due to osteoarthritis, and high blood pressure. She was diagnosed with depression a few years ago, after her husband died.