The Securities and Exchange Commission today announced that it has filed an emergency action and obtained a temporary restraining order and asset freeze to halt an alleged ongoing offering fraud by Las Vegas-based Profit Connect Wealth Services Inc., Las Vegas resident Joy I. Kovar and her son, recidivist Brent Kovar, which has raised more than $12 million from at least 277 retail investors.

According to the SEC’s complaint, which was filed in the U.S. District Court for the District of Nevada and unsealed July 16, since at least May 2018 the defendants have raised investor funds through Profit Connect while assuring investors that their money would be invested in securities trading and cryptocurrencies based on recommendations made by an “artificial intelligence supercomputer.”  As alleged, Profit Connect claims that its supercomputer consistently generates enormous returns, which in turn allows Profit Connect to guarantee investors fixed returns of 20-30 percent per year with monthly compounding interest.  According to the complaint, however, over 90 percent of Profit Connect’s funds came from investors.  The complaint further alleges that the defendants did not use funds received from investors to trade securities, buy cryptocurrencies, or do any of the things that Profit Connect promised its investors it would do with their money.  Instead, the complaint alleges that the defendants misused investor money by, among other things, transferring millions of dollars to Joy Kovar’s personal bank account, paying millions of dollars to promoters, and making Ponzi-like payments to other investors.  The complaint alleges that Profit Connect actively encourages investors to use money from retirement funds and home equity, and targets investors looking to build educational funds for their family.

“As we allege, the defendants targeted investors who were looking for safe products for their retirements and their children’s educations, offering a money back guarantee on top of the phenomenal results they promised to achieve using a purported ‘super computer,’” said Michele Wein Layne, Director of the SEC’s Los Angeles Regional Office.  “Investors should be wary of individuals and firms who guarantee double-digit returns with no risk of loss.”

Your Request Originates from an Undeclared Automated Tool 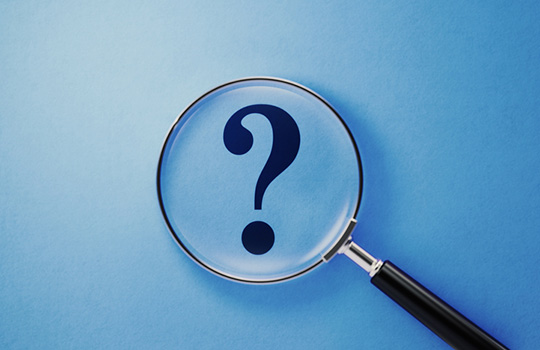 Time to assume that health research is fraudulent until proven otherwise? - The BMJ 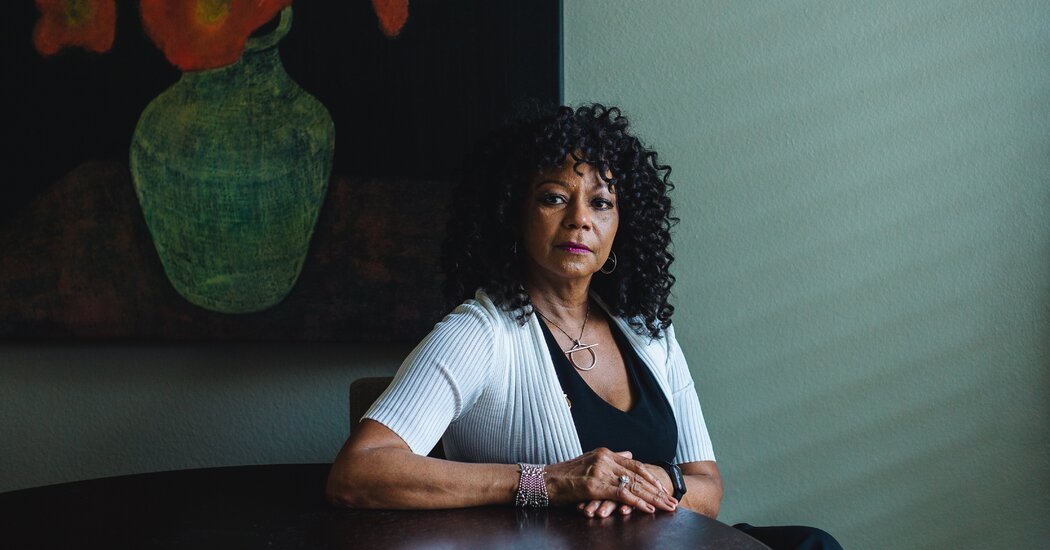 The Police Called It An Accident. She Turned to 1-800-Autopsy.