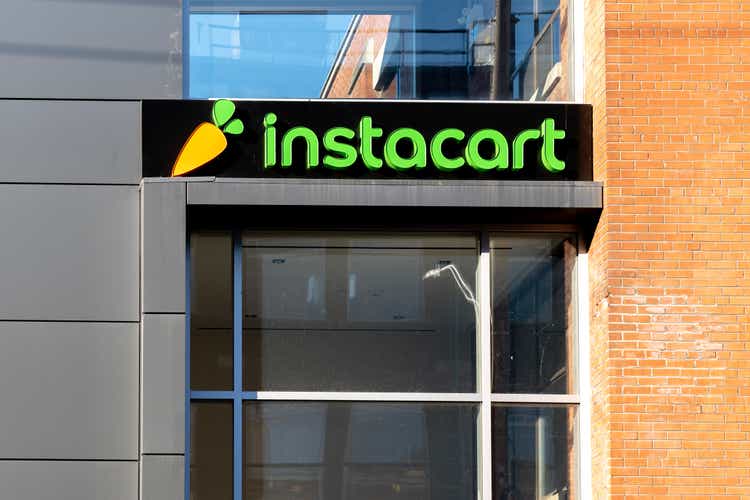 Instacart (ICART) said it confidentially filed a draft document for an initial public offering for the grocery delivery company.

Instacart announced that it has confidentially submitted a draft registration statement on Form S-1 with the Securities and Exchange Commission, according to a statement from the San-Francisco based company.

An Instacart public debut may happen as soon as this year and the company is working with Goldman Sachs and Morgan Stanley on an IPO, according to a Bloomberg report from Wednesday night that broke the news.

The IPO news comes after Bloomberg reported in March that Instacart (ICART) slashed its valuation by almost 40% to about $24 billion, a large drop from the $39B valuation the grocery delivery firm was tagged with in a March 2021 fundraising round that included venture capital titans Andreessen Horowitz, Sequoia Capital and hedge fund D1 Capital Partners.