During the recent WWDC 2020, Apple announced a historic breakthrough: the beginning of the transition to the ARM architecture for these next productions. This process will take at least two years, and the new 13-inch MacBook Pro and 24-inch iMac models are expected to lead the way. In the meantime, however, Apple will continue to work with Intel processors, and it looks like it will launch a new model of iMac, which has just appeared on GeekBench.

As we can see, the SoC is a custom Intel Core 19-10910, a variant made specifically by the Santa Clara giant for Apple, and the GPU is an AMD Radeon Pro 5300 with 20 computing units, 4 GB of RAM and a frequency of 1.65 GHz. The last information we can get from the benchmark is the amount of RAM, which is 32 GB. As for the size of the screen, there is however no certainty: the rumors circulating on the web speak of a diagonal of 21 or 24 inches.

We do not exclude, given the new icon of an iMac recently identified in the latest version of IOS 14, that this new model may also bring a long overdue visual overhaul. But if that were the case, it would have been legitimate to expect Apple to reserve the spotlight for it directly during the WWDC 2020 conference. As for the calendar, we have no clue: at the Cupertino company, we are used to spectacular launches, but also “submarine launches”, with products that appear directly on the Apple Store online store. 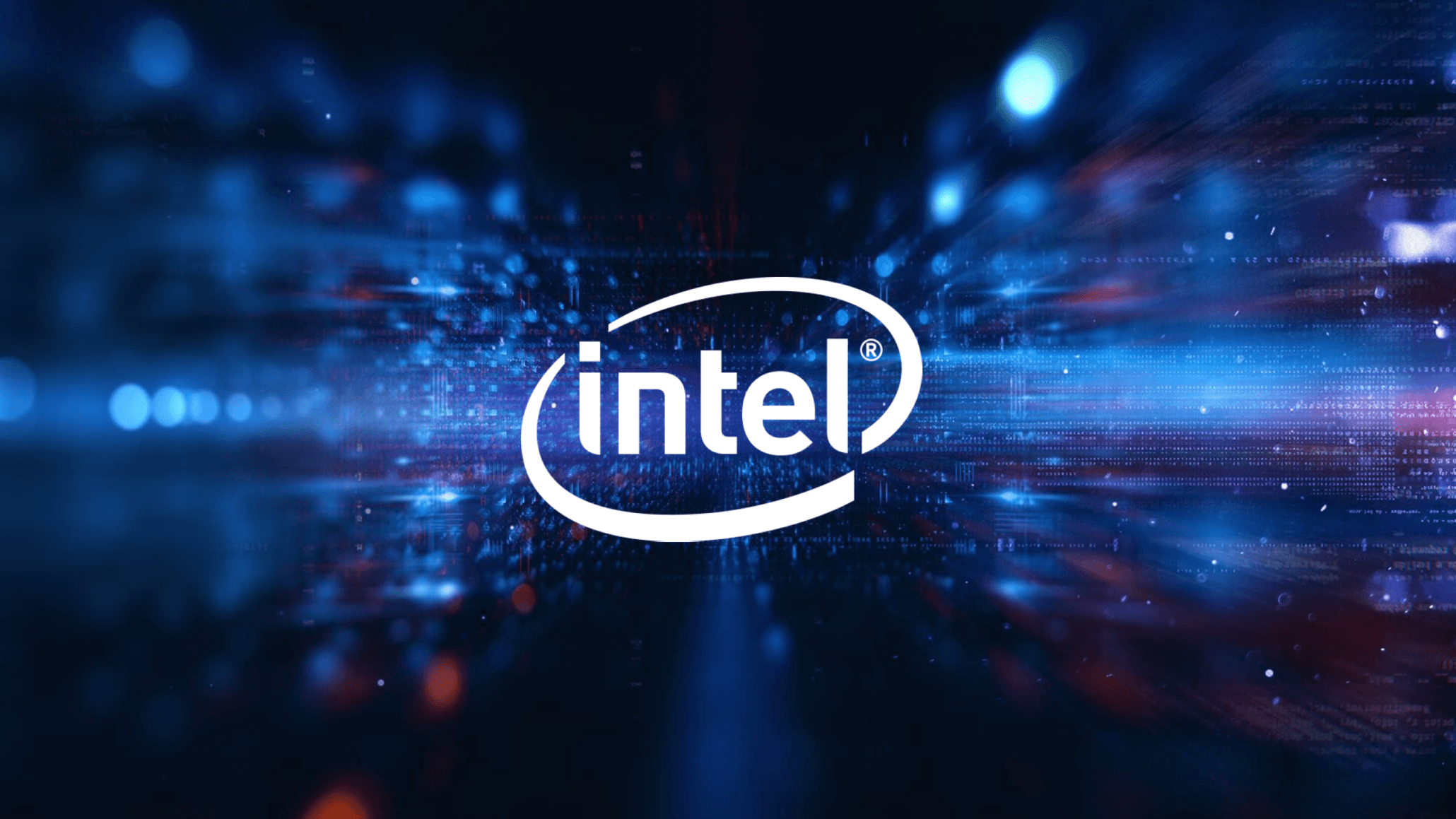 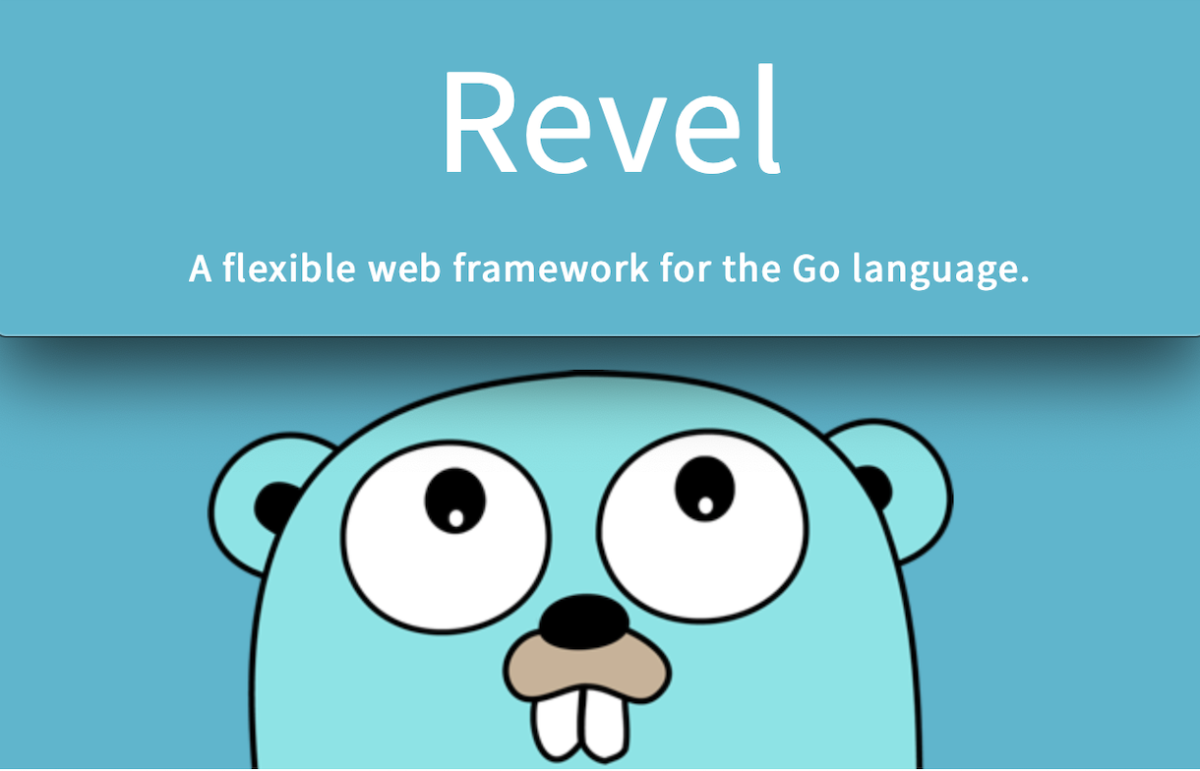