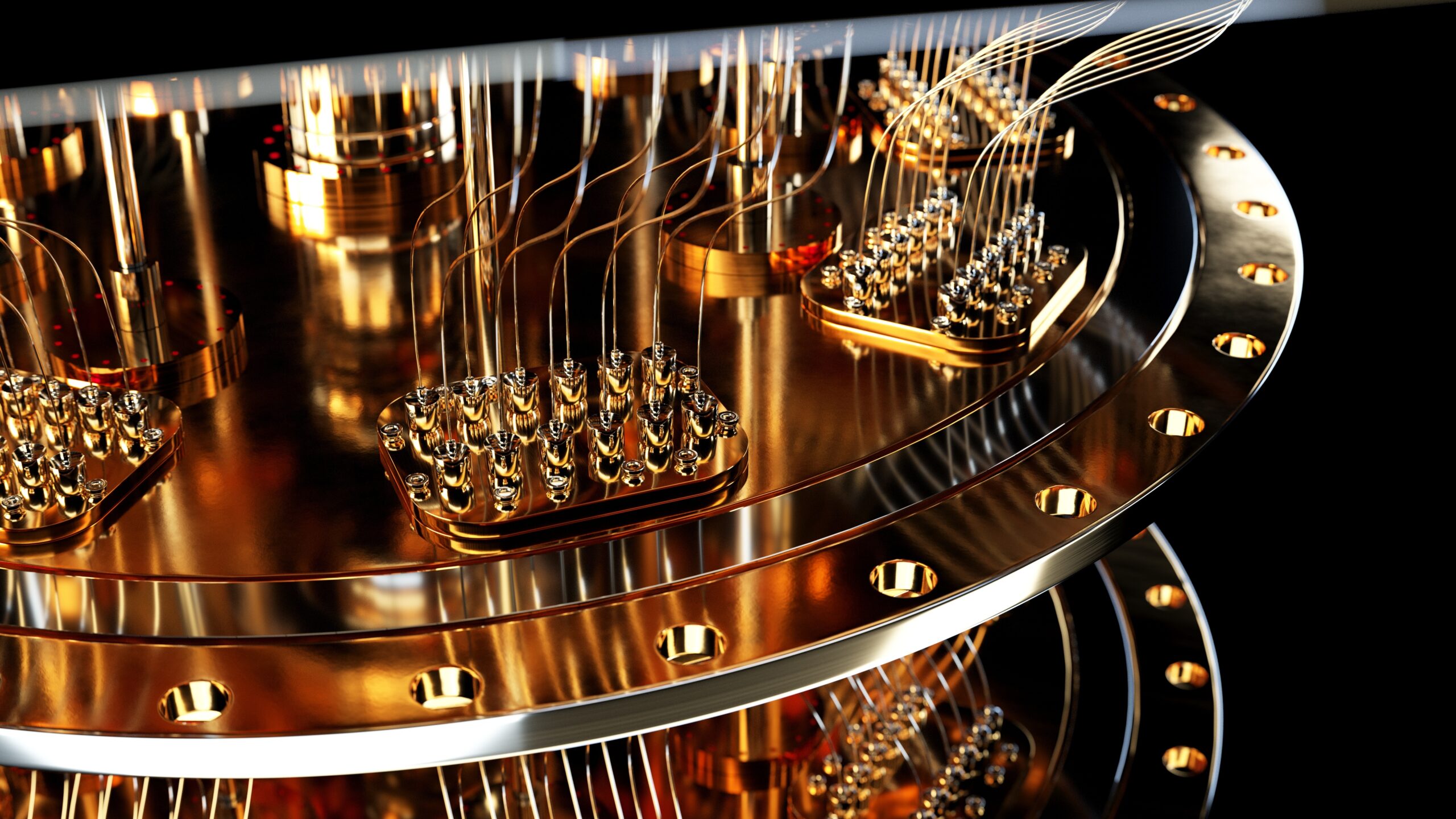 A recent wave of quantum computing investment has given rise to claims of a quantum computing bubble, based on overly optimistic technological claims in a field area that experts say has yet to demonstrate any real utility. But executives on the industry’s front lines say quantum computing is indeed a commercially viable technology, albeit one that is at least several years away from overcoming extremely challenging technical hurdles.

The entire tech world will change in just a few years if those more optimistic estimates are correct. Scientists are counting on quantum computing’s potential to solve highly complex problems, like cracking unbreakable codes and creating life-saving medicines. Last month, search engine company Baidu reported it had developed a quantum computer, joining the ranks of quantum developers like Google, IBM, and Intel. The past few years saw investors pouring money into the industry at a breakneck rate. According to a McKinsey report, funding for quantum computing startups jumped to $1.4 billion last year, up from $700 million the year before.

However, the McKinsey report also says that momentum may be slowing, in part because the demand for quantum computing experts is outpacing the supply of qualified talent. Others warn that the industry is over-hyped, and predictions of near-term quantum technology being able to give rise to more advanced quantum computers are without basis. Naysayers also point to a paper published last month in which researchers used traditional computing methods to challenge Google’s claims of reaching quantum supremacy in 2019.