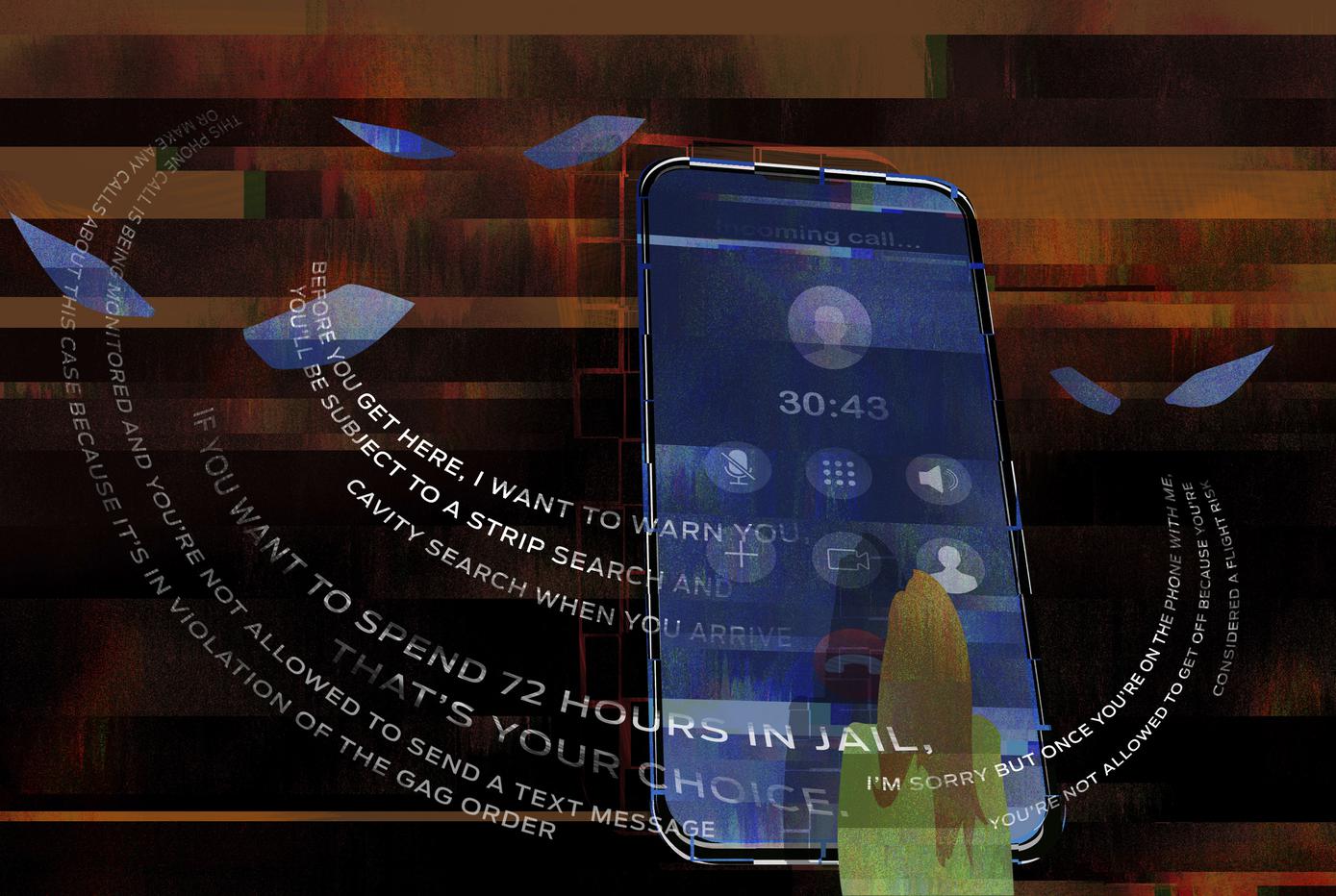 'He held me hostage with no gun but with his words': The phone scam gaslighting therapists

It started with a voice mail on Jaime Bardacke’s cell phone that sounded work-related. It came on Father’s Day, and the licensed clinical social worker was driving back to her San Francisco apartment after visiting family, eager to eat dinner and watch the NBA playoffs.

That message kicked off a harrowing 6½-hour odyssey during which she was fleeced of thousands of dollars as she drove around San Francisco and the Peninsula on the phone with a swindler — who was in her head both literally through her earbuds and metaphorically through manipulation tactics.

“He held me hostage with no gun but with his words,” Bardacke said. “I never expected a call on a Sunday night to be from a sociopath.”

A stunning 59.4 million Americans lost $29.8 billion to them in the 12 months that ended in March, according to a report from Truecaller, based on a survey by the Harris Poll. That was a huge jump from pre-pandemic numbers. In 2019, 43 million Americans lost $10.5 billion to phone scams, according to the same poll for that year. Experts theorize that the lockdown isolation and virus anxiety made people more vulnerable to smooth-talking strangers. And despite the perception that seniors are more likely to be victimized, it was actually people ages 18 to 44 who fell prey most often.

While some are robocalls that scream fake — purportedly from the IRS or about an expired car warranty — others are perpetrated by criminals who use sophisticated mind-control tactics, experts say.