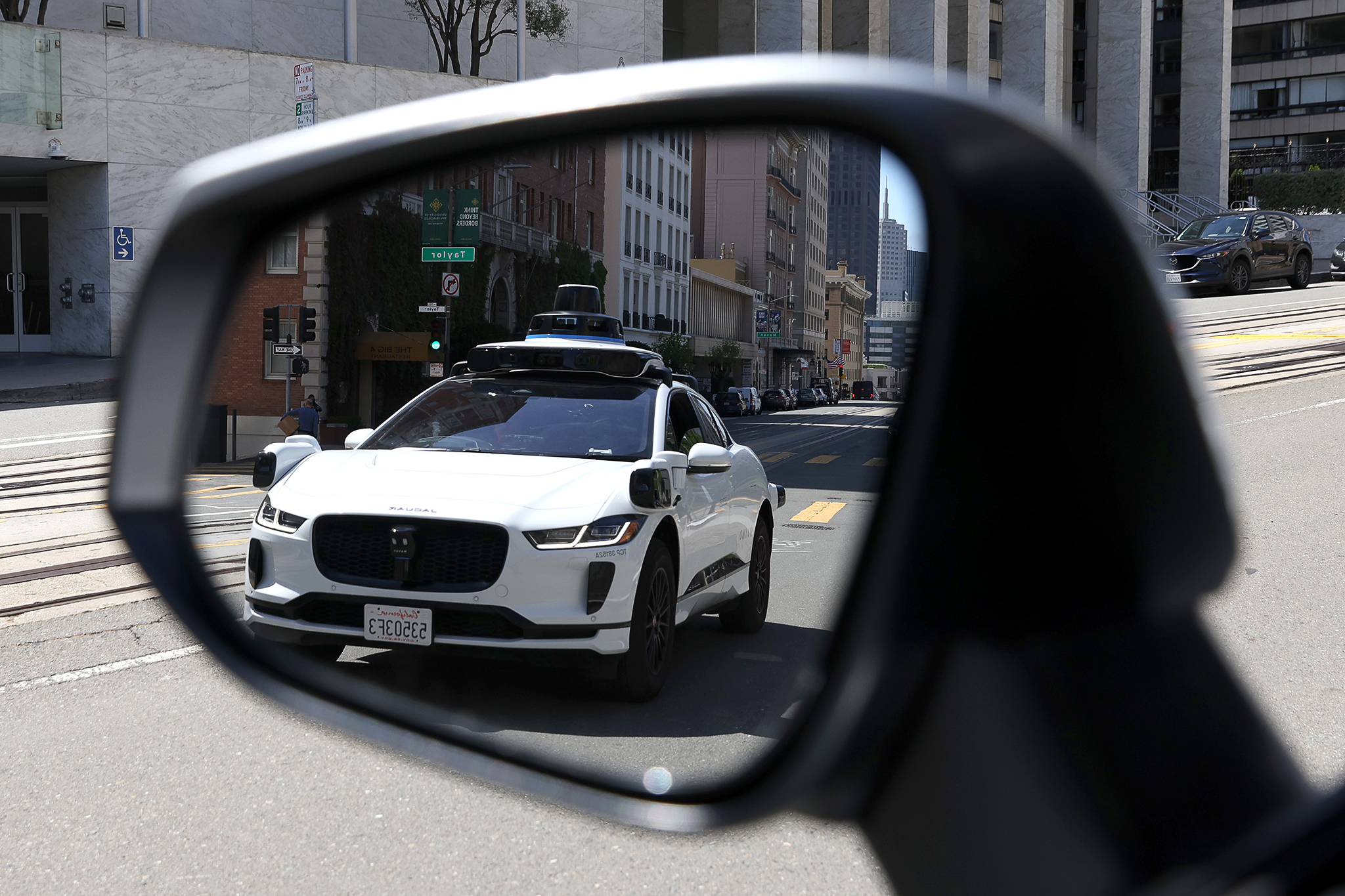 A Waymo autonomous vehicle is seen reflected in a mirror as it drives along California Street on April 11, 2022 in San Francisco, California.

A Waymo autonomous vehicle was apparently stopped in the middle of a key San Francisco intersection, bringing traffic to a halt during morning rush hour.

At around 8:50 a.m. Tuesday, a Waymo driverless car came to a standstill on 19th Avenue and Ulloa Street in the Inner Sunset, a company spokesperson told SFGATE in an emailed statement.

The spokesperson explained that the vehicle “entered a very complex and busy intersection.” As a result of “unexpected temporary road closures,” the spokesperson said, the vehicle stopped in the middle of the road. Traffic was backed up all the way to Crossover Drive in Golden Gate Park, according to one driver at the scene.